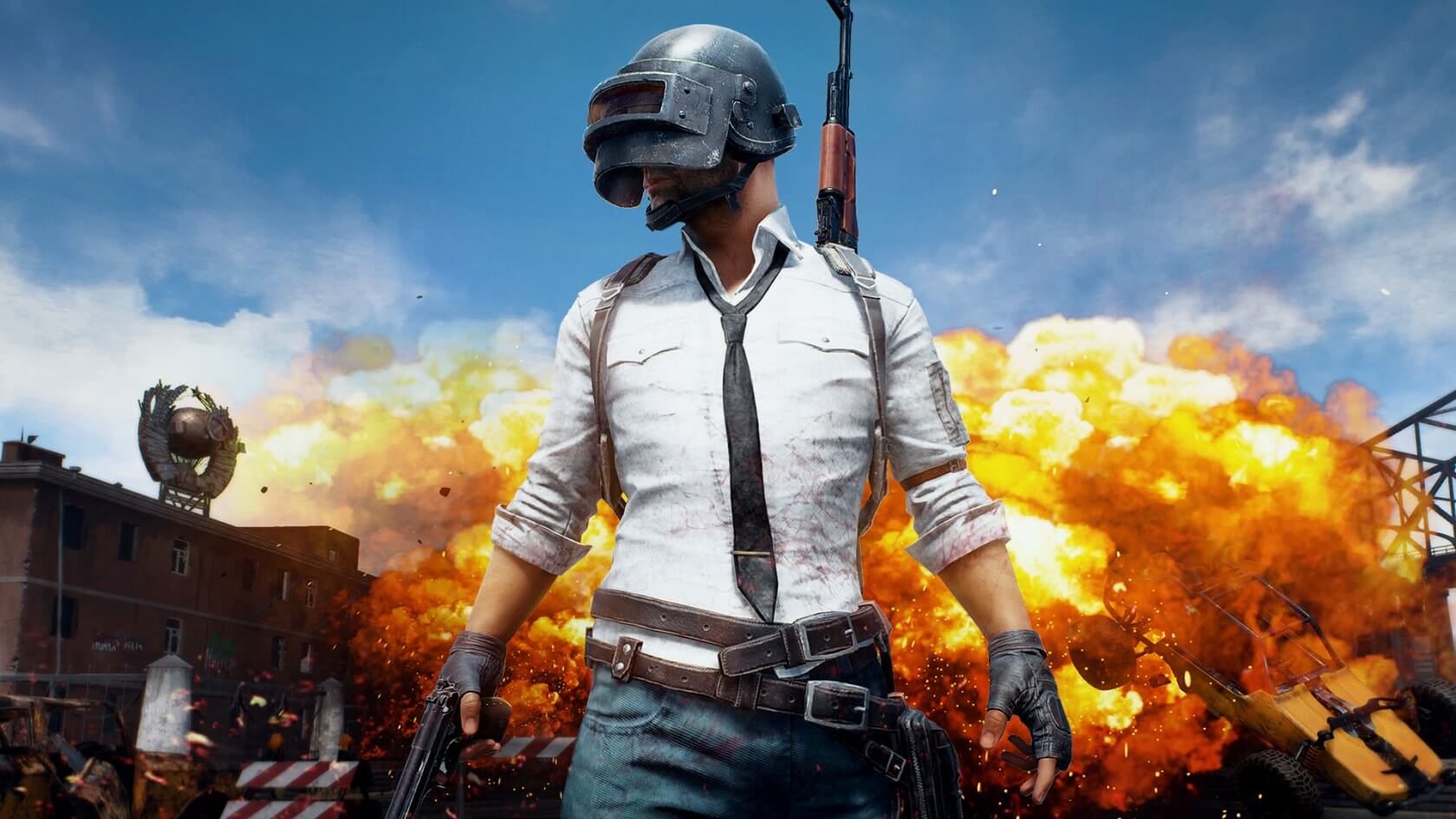 With season 12 of PUBG Mobile nearing its end, fans are eager to know when the next season will start. Season 13 of the battle royale will kick off on May 13 and will run for two months.

As usual, the new season will bring a Royale Pass (RP) to the game, giving players the chance to earn some exciting rewards. The season 13 Royale Pass is called “Toy Playground” and will be toy-themed. While there will be a free version of the RP, players can earn more rewards by upgrading to the Elite Royale Pass or the Elite Upgrade Plus Pass by spending 600 or 1,800 UC, respectively.

At rank 50 of the RP, players can choose between the “Ice Ranger” and the “Fire Ranger” outfits. The “Ultra Defender Set” will be unlocked at Rank 100 for all players. The Royale Pass will also have the “Puppet Agent” outfit, which will have three forms. The exact details about these forms haven’t been revealed. This outfit can even be upgraded to the mythic rarity by advancing to the highest rank.

In this season, Tencent has made some changes to the RP mission reminders on the result page. The layout of the missions has been redesigned to make it easier for players to see their progress. Reminders have also been added to the beginning and ending of the season.