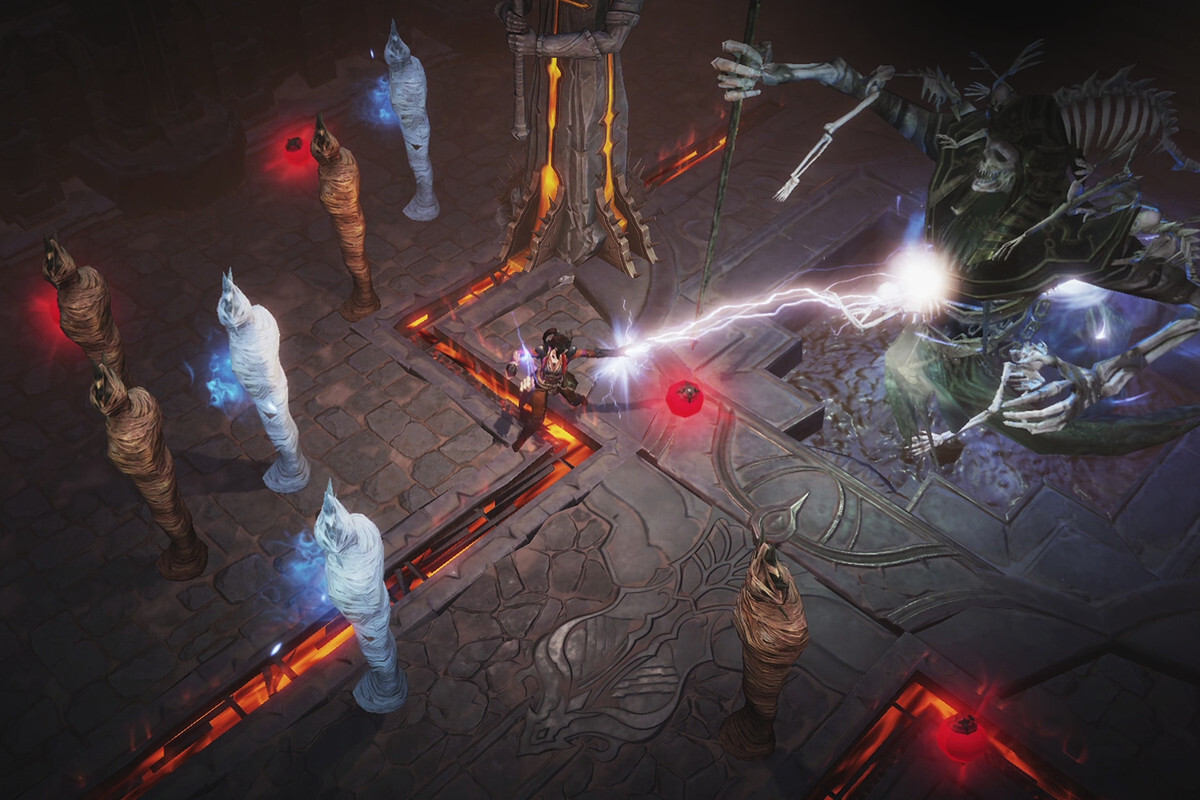 More than three years since Diablo Immortal was announced, Blizzard Entertainment has finally revealed a release date for the game.

The game will be released on June 2 for Android and iOS devices along with an open beta on PC. While the game was originally announced as a mobile-only title, Blizzard surprised players on April 25 by announcing a beta for PC.

How to Pre-Register for the Diablo Immortal Open Beta

Players can currently pre-register for the game on the Google Play Store and Apple’s App Store. For players looking to enjoy the PC open beta, they can sign-up through Battle.net.

What is Diablo Immortal?

Diablo Immortal is set between Diablo II and Diablo III with players being able to play as six different classes: Barbarian, Crusader, Demon Hunter, Monk, Necromancer, and Wizard. With it being available on both PC and mobile, the game will have full cross-play and cross-progression, meaning players on both platforms can play together. The game will also have controller support on PC and mobile.

The game’s director, Wyatt Cheng, said in a stream on April 25 that this is Blizzard’s “most ambitious Diablo game to date.” Cheng explained that bringing the Diablo experience to as many players as possible was their goal with Diablo Immortal. The game has been built from the ground up for mobile devices and will be released on PC as well so that the maximum number of people can enjoy the upcoming title.