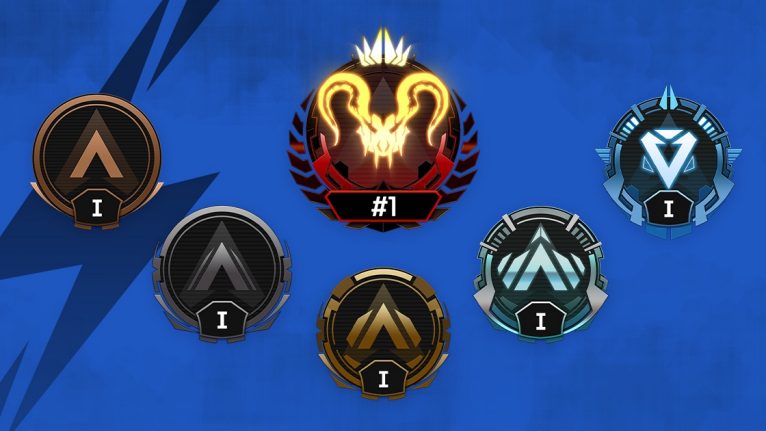 Season three of Apex Legends is less than a week away and fans of the battle royale have a lot of new features to look forward to, including a new playable legend, Crypto. But competitive players have something else to prepare for: Series Two of Apex’s Ranked League.

Once the new season launches on Oct. 1, ranked will undergo a soft reset and players will receive cosmetic rewards for their Series One ranking in the form of weapon charms, badges, and skydive trails. All scoring in Series Two will be multiplied by 10, so the RP costs for each tier will also increase, beginning with a 12 RP cost for Silver matches.

Additionally, Respawn is now allowing players’ assists to count toward their kill multiplier, but the combined kills and assists score will still be capped at five. Placements will also yield additional points, although the threshold will remain at 10th place. Match wins will award each player on the winning squad with 100 RP.

With the release of Series Two, those who reach the rank of Predator will see their standings on a worldwide leaderboard. The standings will be separated by platform, however, meaning PlayStation, Xbox, and PC servers will all have their own charts.

The changes will go live with the release of season three, which is named Meltdown, on Oct. 1. In addition to these changes, Apex is introducing Crypto and a new weapon named the Charge Rifle.