What were the medals shown in the Fortnite Chapter 2, season one battle pass trailer? - Dot Esports
Skip to content 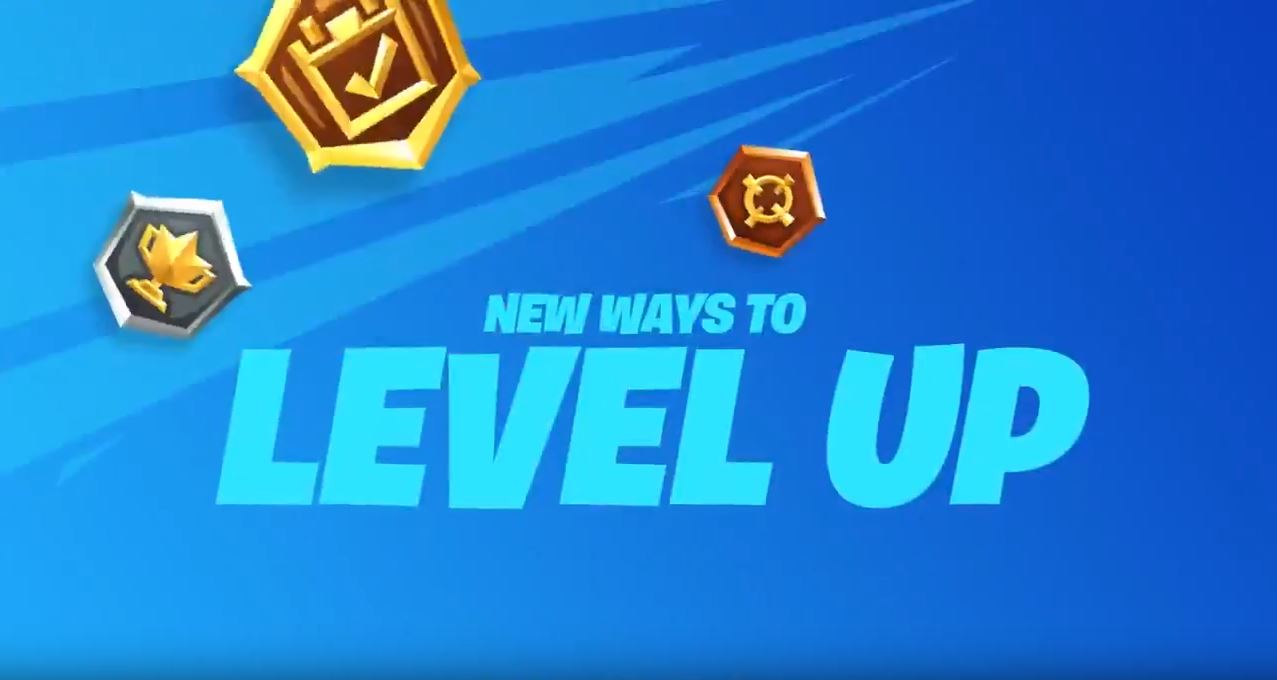 The first hints of Fortnite Chapter Two were leaked today by SkinTrackerCom.

Within the leaked trailer for Fortnite Chapter Two, season one, there appear to be new ways for players to level up through “Medal” challenges.

There are three different medals that players can level up, according to the trailer: Battle, Scavenger, and Survivor.

In the trailer, you can see a player eliminate an opponent, which allowed them to level up their Battle Medal.

Another part of the trailer shows that the player was able to upgrade their Battle Medal by completing a challenge that tasked them with eliminating four players in a match.

The next medal, Scavenger, was upgraded when a player opened a chest. Players might be able to level up their Scavenger Medal by opening a certain amount of chests.

The final medal that was shown was Survivor, which was upgraded when the player harvested materials from a tree. It seems like the Survivor Medal will be upgraded through farming materials around the map.

We don’t know if there are more medals than the ones shown in the trailer, but we can speculate that these will be a new upgrade to missions and challenges in Fortnite Chapter Two.