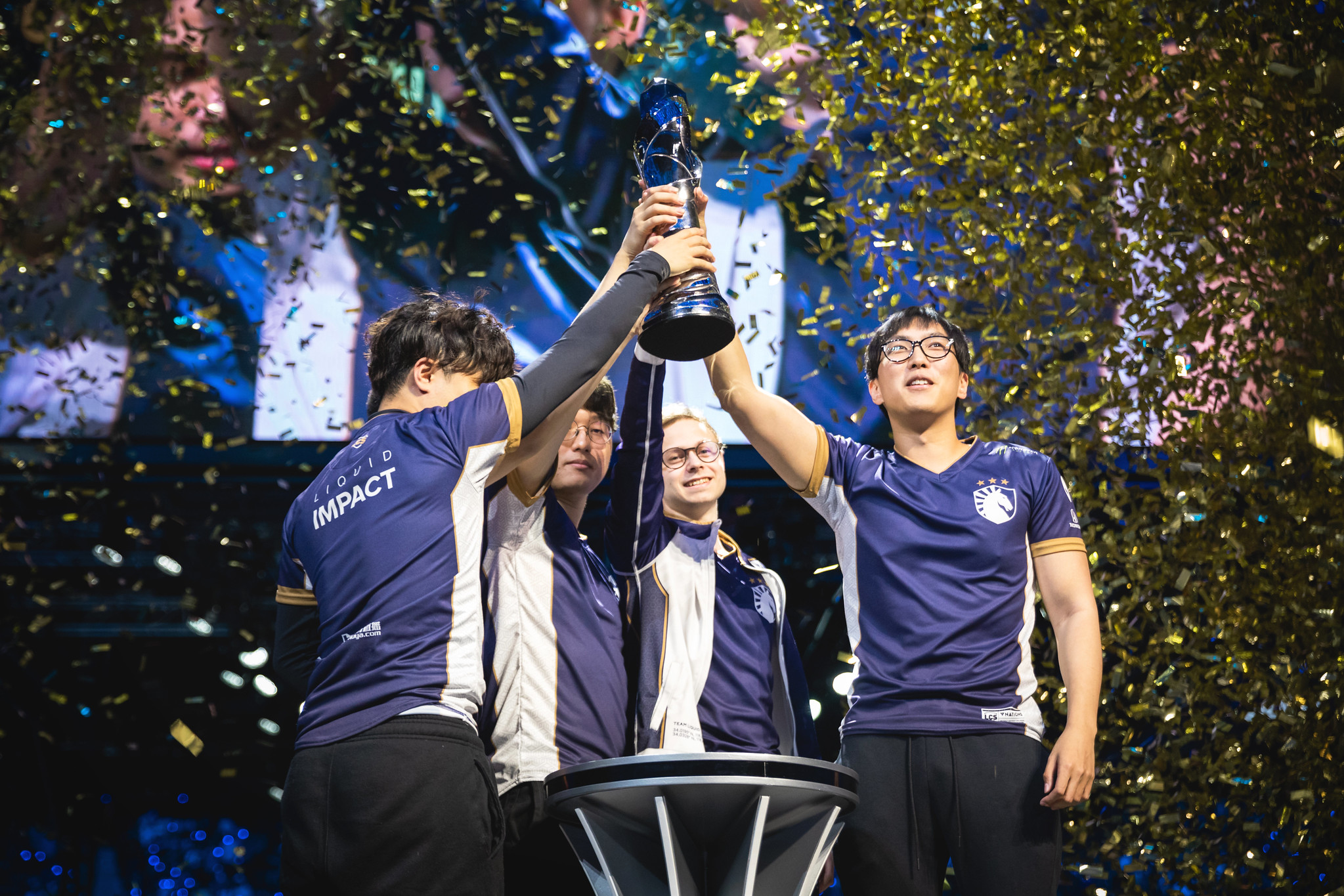 North America has always been in a tough spot when it comes to the League of Legends World Championship. Past performances at the tournament have caused many people from around the world to doubt every team sent by the LCS. Fans expect nothing and yet they’re still let down.

Every single LCS fan has had that feeling in the pit of their stomach before—the feeling that makes them dread that inevitable failure that they’ve experienced time and time again since season one.

Luckily for NA, a light shined at the end of this perpetual tunnel last year when Cloud9 broke the seal and reached the semifinals of Worlds 2018. This marked the first time that a North American team got past the quarterfinals. Even though they were eventually taken down by Fnatic, it was a single moment of brightness that these fans desperately needed.

Now, North Americans are slowly learning to trust their teams once more and hope is starting to seep into their hearts again. Will the representatives find a way to make their region proud? It’ll be a hard road, but this is what they’ve been built for.

Cause a little chaos

As the third seed of NA, Clutch Gaming are clearly an underdog heading into Worlds 2019. Their roster isn’t filled with stars like Team Liquid and they aren’t proven internationally like Cloud9. It makes sense for some people to have next to no expectations for this team.

And yet, fans shouldn’t count out their ability to catch some top-tier teams off guard. With a newfound early-game aggression, Clutch have compiled the perfect team to cause some chaos should they break out of the play-in stage in Berlin.

Clutch’s win conditions lie squarely in the hands of their top side with Heo “Huni” Seung-hoon and Nam “Lira” Tae-yoo. Huni has shown that when he’s able to turn on his killer instinct, he can be the driving force that Clutch needs. Lira needs to be the spark that starts the flame, though—and not just in the top lane. He needs to give mid lane some love, too. Tanner Damonte has had some impressive performances on roaming assassin mid laners lately, especially against TSM.

The only problem lies in their horrible inconsistency. Huni can flounder just as easily as he can flourish, and if he gets locked down, Clutch might not have much of a chance throughout this tournament.

Cloud9 have this shining reputation as NA’s last hope for Worlds because they were almost always the only LCS team to qualify for the playoffs year in and year out. Last year, they made history by becoming the only NA team to get past the quarterfinals of the tournament.

And yet, people still have C9 relatively low on their tier lists. People always underestimate this team, and every year, fans are stunned when they outperform. And maybe that’s exactly what they want to be: The silent hero that North America needs. NA always places its faith in other teams while leaving C9 to their own devices and they end up proving to be better than all those other teams. And fans still manage to be surprised.

They might not need the fanfare and hype that Liquid and TSM have gotten over the years, but all they need to do is play their game and play it well. They’ve been one of the more innovative teams in the LCS and we’ve learned that variety has become the spice of life in the League world.

C9 will always be the underestimated team of NA. But it’s even better when they shatter everyone’s expectations all over again.

There aren’t any more excuses for Liquid. In 2018, the management tore up and rebuilt the roster from scratch, collecting some of the best talent the world had to offer. But when they hit Worlds, they failed to deliver on promises that North American fans swear they’ve heard multiple times over.

As a result, Liquid brought in even more firepower the following year, signing former world champion Jo “CoreJJ” Yong-in and mid lane superstar Nicolaj Jensen. With a roster now boasting star players across each of their roles, they unsurprisingly dominated the LCS in 2019 and won both the 2019 Spring and Summer Splits.

Everything is now on the line for this team. They have an all-star caliber lineup, they’re the undisputed best team in their region, and they’ve even proven themselves internationally by reaching the finals at MSI 2019. Everything has fallen into place. The only thing left to do now is to break the cycle of disappointment and finally get a Worlds run they can be happy with.