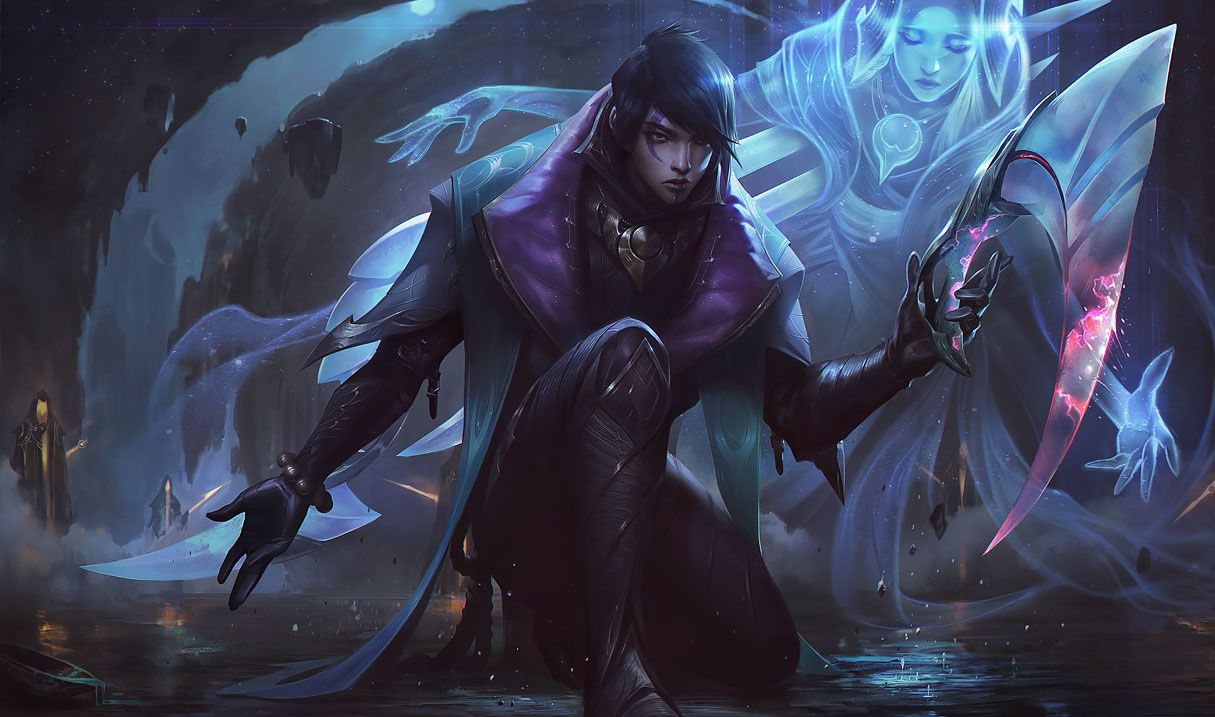 The final League of Legends patch of the year features a massive upheaval of the metagame just in time for the 2020 season.

The latest champion to join the game, Aphelios, is making his debut and Riot is releasing a substantial set of champions buffs and nerfs.

Yuumi is being watered down into a tradition support champion, decreasing her damage capabilities. AD carry Senna is taking a cut to her damage output, too. On top of that, Conqueror is being nerfed, reducing its ranged healing, and Omnistone is being buffed, adding a new “smart logic” system.

This is the patch that will carry its influence to the competitive leagues in the spring season. Some of the strongest champions in the game are having their identity changed, while those on the weaker end of the scale are getting a refreshing boost.

Additionally, the Nightbringer and Dawnbreaker skins, as well as the Sugar Rush skins and Hextech Swain are being introduced.

The patch is expected to release on Dec. 11 at 5am CT. Before Patch 9.24 officially drops on the live servers, however, the game will go down for maintenance, which will typically last for an hour or two. The same will apply for both the North American and European servers.