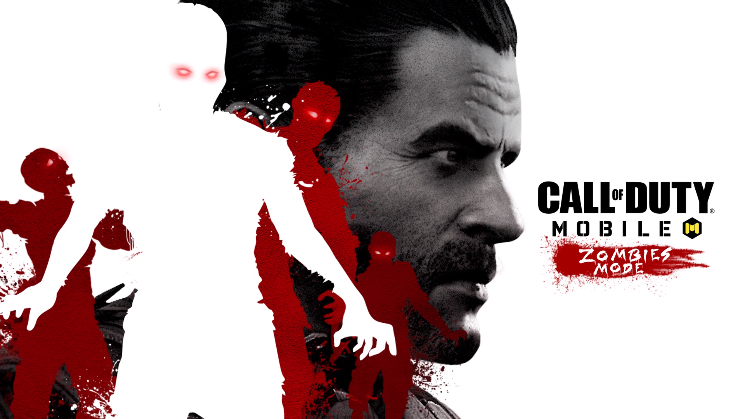 The highly-anticipated zombies mode is coming to Call of Duty: Mobile on Nov. 22. And now, we finally have the exact time when the update will arrive so that players can start shooting zombies.

The update will drop at 9pm CT on Nov. 22. Depending on the time zones, the update may not come until Nov. 23 for some regions of the world.

The zombies mode isn’t the only reason fans have to be excited for the update to drop on the evening of Nov. 22. Controller support, a new character and weapon will also be coming to the game, according to some leaked patch notes. Activision also teased new maps coming to the game with season 2 but nothing has been confirmed yet.

The first season of the game concludes on Nov. 24 so fans won’t have to wait long to find out.