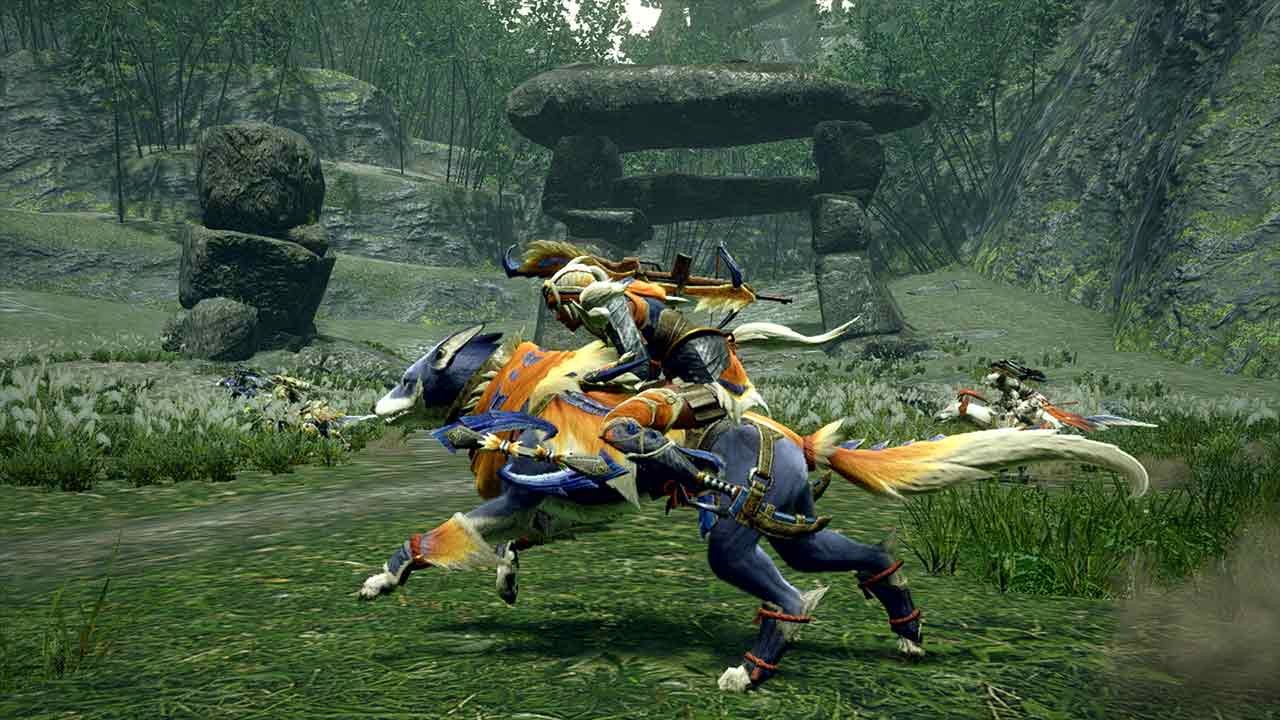 Monster Hunter Rise has just dropped on PC, promising epic battles with 34 deadly beasts. Fortunately for players, the game has low system requirements and should work on most PCs released in the last few years.

These are the system requirements to play Monster Hunter Rise.

With the recommended specs, you should be able to comfortably run Monster Hunter: Rise at 60 fps at 1080p. It doesn’t take much to run the game at much higher resolutions than what the Switch can handle though–some reviews have reported happily running the game at ultrawide resolutions with no drops in frame rate with a GTX 1080.

If you’re struggling for FPS, here’s some options you should consider tweaking in Rise‘s settings: