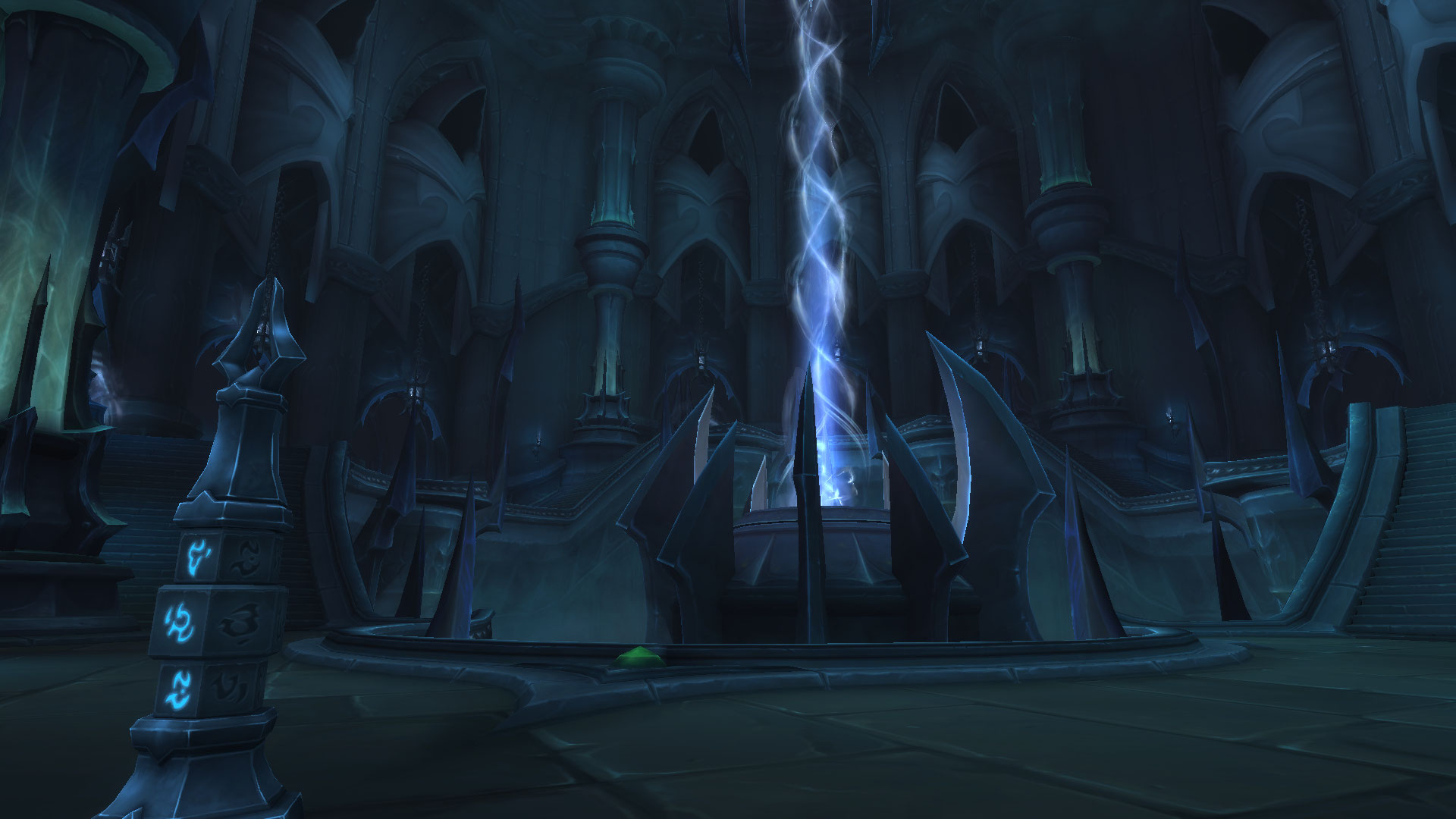 Torghast, World of Warcraft’s roguelike system that launched alongside the Shadowlands expansion last year, is receiving a few major upgrades in Patch 9.1. The often-repetitive nature of Torghast was incredibly stale for many players by the end of Patch 9.0’s lifespan, but brand-new ways to spice up the system in Patch 9.1 are already being implemented into WoW.

The first step to unlocking the Box of Many Things is to enter Torghast on any difficulty. Find an NPC named Ve’nish, who is almost always going to be located at the end of a floor. However, Ve’nish can sometimes appear throughout the floor in a random location, so make sure that you’ve made a clean sweep of the area before moving on to the next floor.

There are six rows of talents to obtain inside the Box of Many Things. Each talent will give you a unique boost to your power inside Torghast. Unlike most other elements of Torghast gameplay, the progress you make with the Box’s talents is carried over into your next Torghast runs.

The deeper down the Box’s talent rows that you go, the more powerful the talents to choose from become. For example, in the first row of talents, simple buffs and quality of life changes such as movement speed increases and more effective looting capabilities are acquirable. Once you reach the bottom of the Box’s talent tree, you’ll have access to far more powerful passive abilities. In the sixth row of talents, for example, you’ll be able to take a talent that allows you to deal an explosion of shadow damage to nearby enemies whenever you’re casting an empowered ability.

Tower Knowledge is the currency required to buy abilities and passive talents through the Box of Many Things. You can obtain Tower Knowledge by completing Torghast runs. The higher the layer of the run that you’re attempting, the more Tower Knowledge you’ll earn upon completing the run. Additionally, your effectiveness in that run is also taken into account when you’re rewarded with Tower Knowledge. For example, a flawless run with zero deaths will award 200 bonus Tower Knowledge.