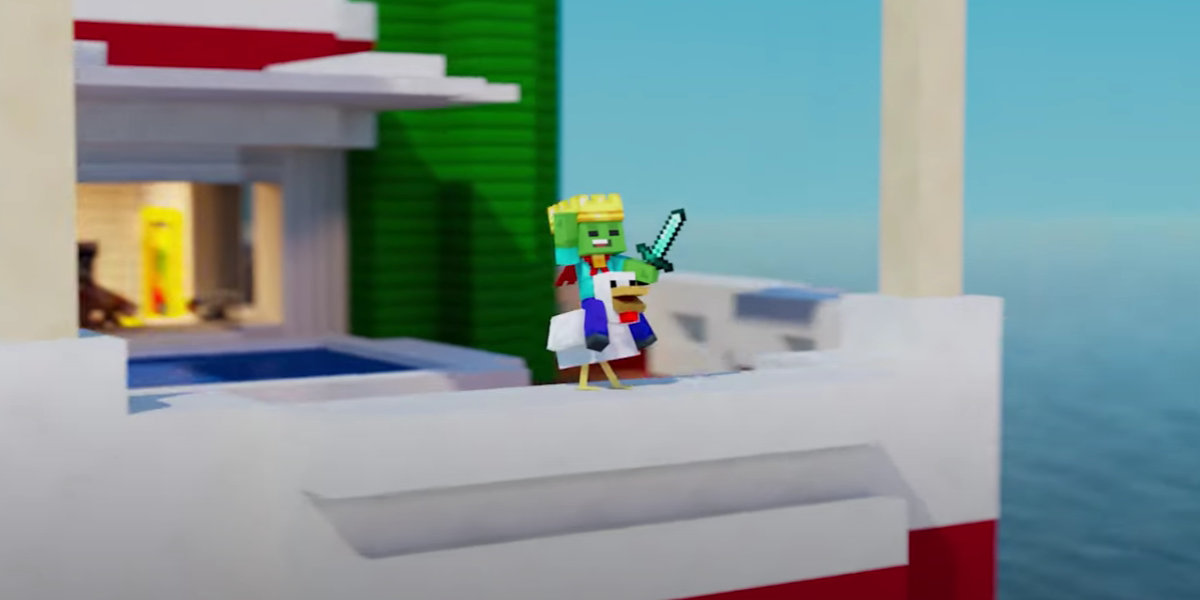 At the conclusion of Minecraft Championships (MCC 14,) Noxcrew revealed the team has been working on another project alongside launching season two of the event.

Titled MCC Island, the developers shared very little information outside of a teaser trailer that showed a large island featuring some familiar landmarks fans of the event series will recognize.

Noxcrew initially teased this as part of its big MCC season two breakdown that went live yesterday, where they showed off changes to maps, locations, and more ahead of the event’s return.

Because the announcement was light on details, fans of Noxcrew and the MCC have already started speculating a larger version of the regular MCC server that will be made mostly public. The island motif gives the developers a lot of additional room to work with as a hub, while also letting them play around with new designs.

There is also a chance that this will be some different type of event, but we won’t know for sure until more information is shared.

Noxcrew didn’t reveal any further details after showcasing the trailer on stream, simply asking players to “stay tuned for more news” and to sign up for the beta. You can visit the official Noxcrew website to sign-up for news and a chance to enter the beta when it drops.