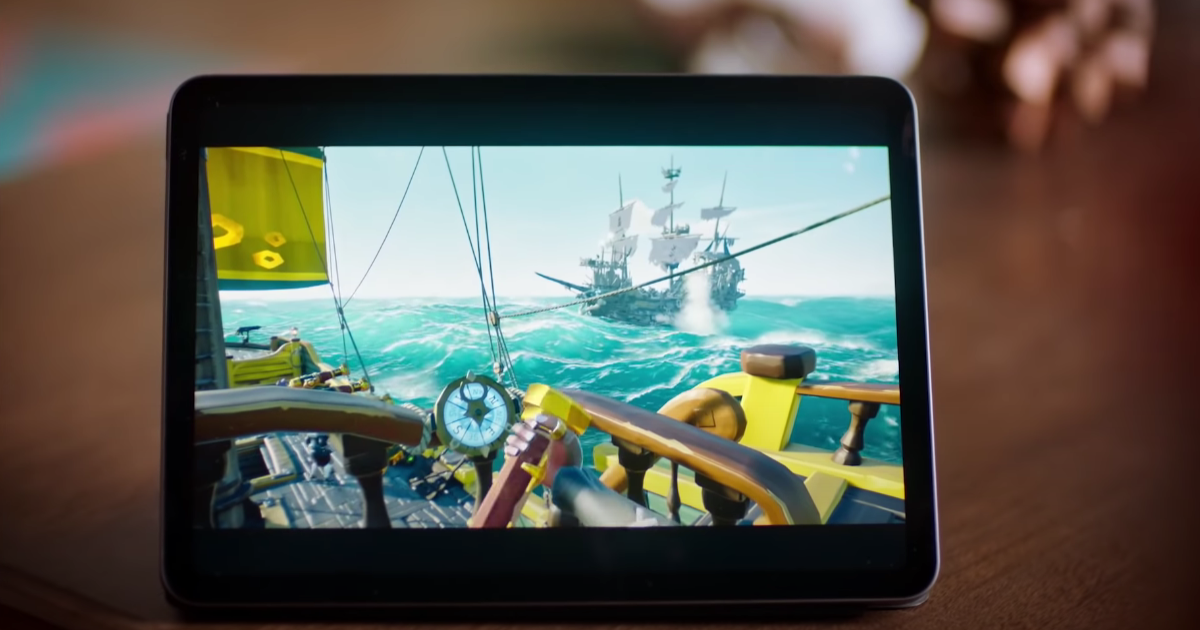 Microsoft is expanding the Xbox Cloud Gaming beta to additional platforms after an extended period of the service only being available on Android devices.

Now, players on Windows 10 PCs, Android, and Apple devices in 22 countries can enjoy playing certain Xbox titles without needing direct access to their Xbox consoles or a machine specifically built to play games.

With this expansion, Microsoft has added Xbox Cloud Gaming beta compatibility to Windows 10 PCs and devices that use the iOS operating system. However, unlike the Android version of the program, there is no dedicated app.

Players who want to utilize Xbox Cloud Gaming on Windows or Apple devices will need to do so by opening a supported web browser and going to the official Xbox website. From there, they can sign in using their Microsoft account that is linked with Xbox Game Pass Ultimate to access a library of compatible games.

Here is how you can use Xbox Cloud Gaming on all of the currently available platforms.

In order to join the Xbox Cloud Gaming beta, all you need to do is make sure you have an Xbox Game Pass Ultimate subscription and use the appropriate method to access the program.