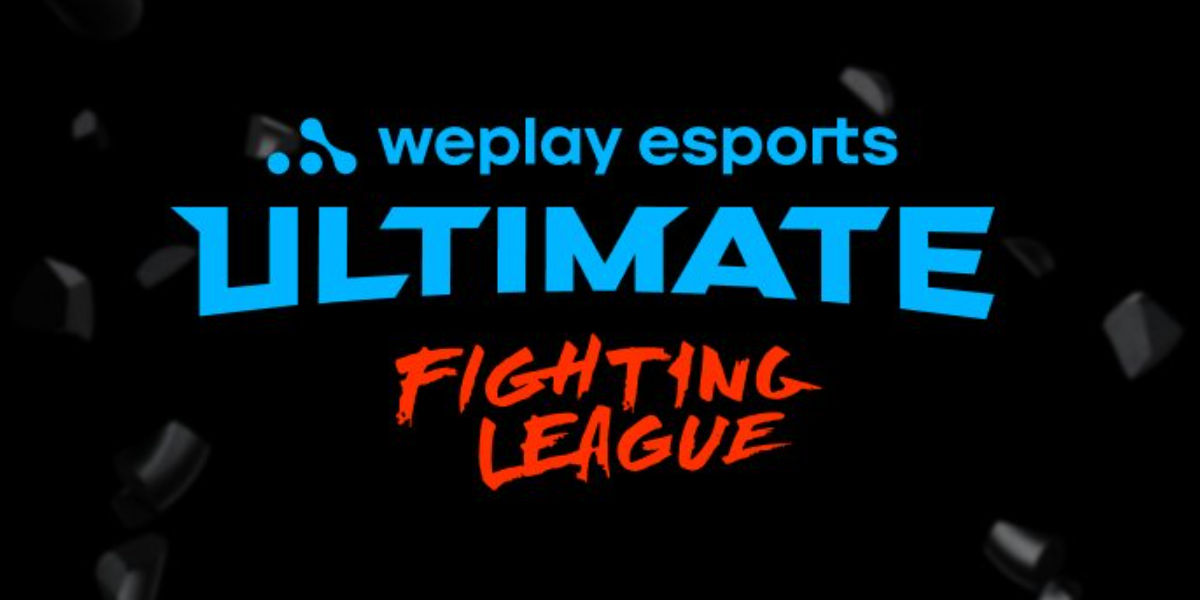 Bandai Namco and NetherRealm Studios pulled their support for WePlay Esports earlier today, saying their games would no longer be featured at any events run by the organization. Both organizations said they were focused on creating the best tournaments for their players and community and made the decision because there were differences in “vision and professional standards” with WePlay.

No official reason was given for the decision outside of those differences, but WePlay has responded to the statements with its own, saying that the company will move forward with its plans to host more fighting game tournaments.

“The news received today caught us by surprise,” WePlay said. “Since WePlay Ultimate Fighting League began and after the event finished, we tried to discuss future seasons, go over feedback, and address the first season with both NRS and Bandai but have received no response.”

Bandai and NRS made up the entire roster of WUFL season one with Mortal Kombat 11, Tekken 7, and Soulcalibur VI all being featured titles at the event. WePlay flew many of the best players for each game out to Kyiv to compete and put on a show that was received positively by a majority of the Fighting Game Community.

It was also one of the first big FGC events to be hosted in 2021, bringing a $150,000 prize pool to a community that’s slowly trying to return to normal.

“Our goal was always and still is to provide the community with a world-class event that everyone can enjoy,” WePlay said. “Our vision and dedication to the FGC have not changed, and we will continue to move forward by making amazing events and content that the community deserves.”

Despite there being no official reasoning for the sudden announcements from Bandai and NRS beyond the differences in “vision and professional standards,” many within the FGC and esports community are pointing to the company’s partnership with gambling company 1xBet as a potential reason. This is due to some rumors involving three of the company’s alleged founders reportedly fleeing Russia to avoid legal prosecution last August.

Now, it appears that WePlay will be looking to other developers as it tries to grow WUFL heading into the already announced second season. If this decision from the developers holds, MK, Tekken, Soulcalibur, and many other titles like Dragon Ball FighterZ will no longer be an option for the event.