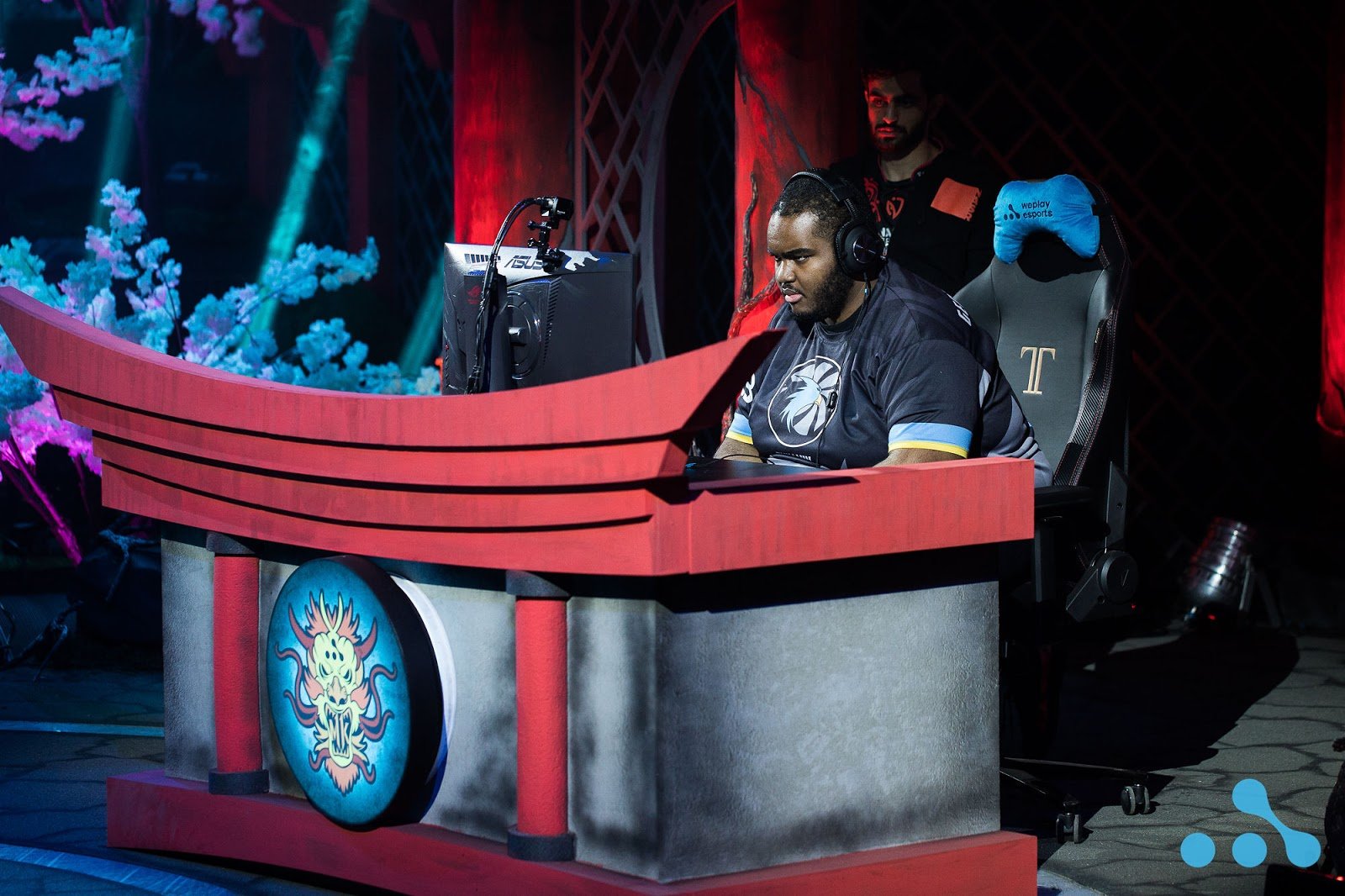 The battle is now live as WePlay Esports and some of the best players in the world test their might with Mortal Kombat 11 at WePlay Dragon Temple from Dec. 10 to 13.

In a clash for $60,000, 14 professional MK players are ready to put on a show as the event’s group stage gets underway at the WePlay Esports Arena Kyiv.

Those 14 players have been divided into two separate groups, where they will compete in a round-robin set of best-of-three matches that will decide who moves onto the playoffs. Here are those groups.

The top four players from each group will move onto the playoffs, competing in a double-elimination bracket to see who can claim the title of WePlay Dragon Temple Champion.

As for talent, the full lineup is currently hosting the brutal battles, led by Kyle Freedman and analysts Mr Aquaman, Kitana Prime, and Big D. Commentary is being held down by the Ketchup and Mustard duo, Mitsuownes, and HBTWarrior.