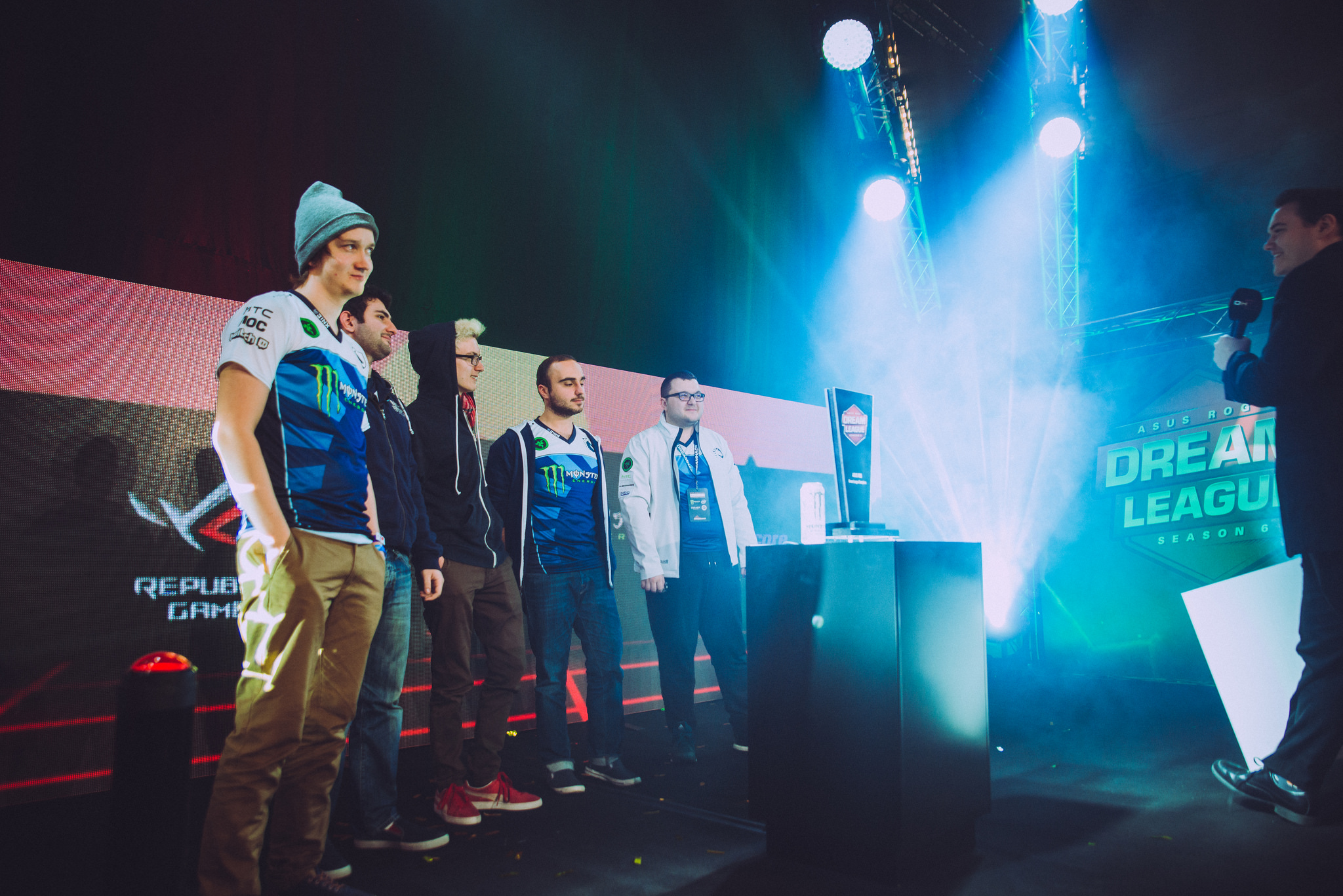 Moments ago, G2 Esports announced that Weldon Green is set to join their organization as an assistant coach, according to an announcement on their website.

We have another cool announcement to make! @MindGamesWeldon joins our League of Legends staff as Assistant Coach! ????????????https://t.co/5FHfJmLk4k pic.twitter.com/TGxp1lcHkH

“We are delighted to announce the final addition to our League of Legends coaching staff in the form of renowned esports psychology trainer and performance consultant Weldon Green, who will be working with G2 exclusively throughout the season as an Assistant Coach,” G2 stated in their announcement. “Since 2014, many top teams in Europe and North America, including CLG, Fnatic and TSM, have turned to Weldon’s consultancy services, making him one of the most sought-after coaches in esports.”