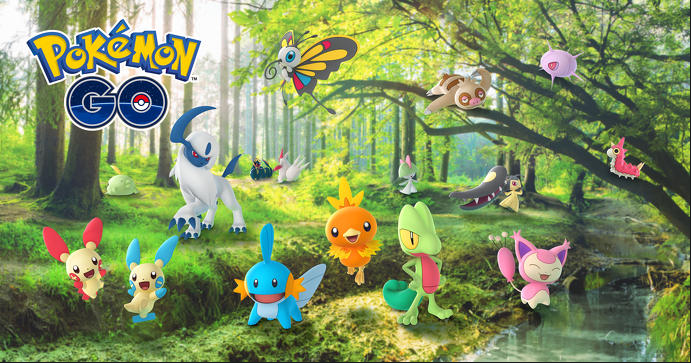 Cliff is one of three Team GO leaders players will battle in Pokémon Go. To beat him, you’ll have to defeat Pokémon like Slowking, Aerodactyl, Gallade, and Dusknoir.

Slowking is a Water and Psychic-type Pokémon, which means it will be weak against Electric and Grass-type moves. But it will also suffer greater damage from Ghost, Dark, and Bug-type attacks.

It has a chance of being the second Pokémon you’ll face when going against Cliff, so make sure you bring Pokémon such as Gengar with Lick and Shadow Ball to quickly and effectively faint Slowking.

Other Pokémon you can use are Yveltal, Roserade, Magnezone, Weavile, Tyranitar, or Houndoom considering the high effective damage they can deal to Cliff’s Slowking. But any Pokémon that knows Electric, Grass, Ghost, Dark, or Bug-type moves will give you an advantage.

This is also valid for when Slowking is featured in Raids. But when it comes to Cliff’s battle, you’ll have to keep in mind his next Pokémon in the lineup when choosing your party.

The first Pokémon he’ll send out is Aerodactyl, while the second Pokémon can be Gallade, Slowking, or Cradily. After you beat one of those, the third Pokémon can be Tyranitar, Dusknoir, or Mamoswine.