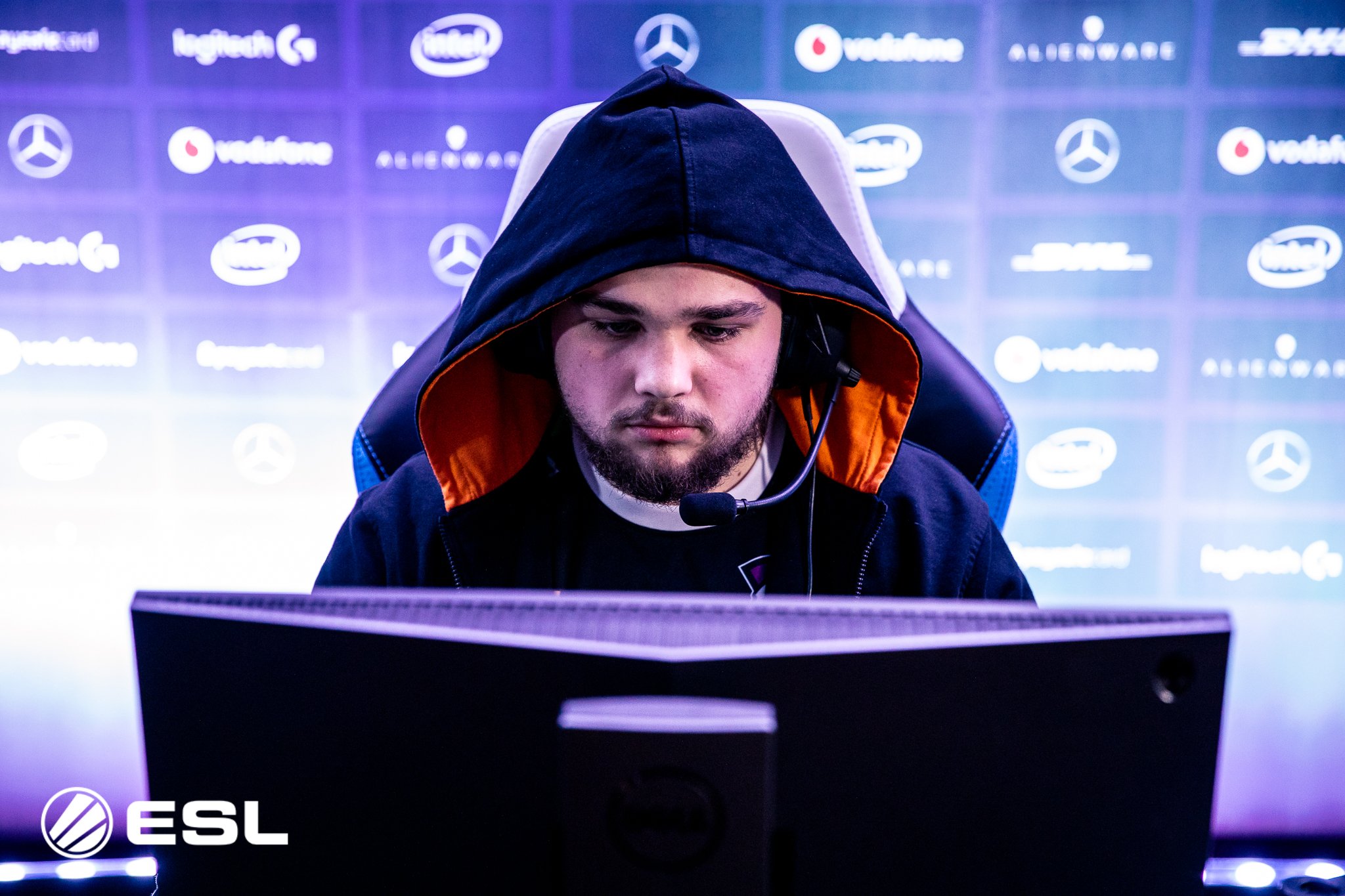 Following the top eight being finalized at ESL One Hamburg, the top four teams faced off in two separate matches to decide who would remain in the upper bracket.

The first set of matches featured the Chinese pair of Team Aster and Vici Gaming. Aster dominated Group B, dropping just one game to Forward Gaming on their way to an event-best 9-1 record.

Aster took game one, but Vici fired right back with a dynamic game-two performance to force a third match. And while game two was still competitive, Vici came out swinging in the third and knocked Aster down to the lower bracket in just 26 minutes.

On the other card, Secret battled Virtus Pro in another match that went the distance.

Game one was an intense match that kept viewers waiting to see who would pull ahead. Virtus pulled off a few big plays that caused a huge swing late to seal game one, but Secret fought right back to even the series after game two.

The final match was closer than the third game of the Aster vs. Vici series, but Virtus managed to outlast and overpower Secret. With the 2-1 victory, Virtus will now play Vici in the upper bracket finals when the time comes.

Meanwhile, Secret now await the winner of Evil Geniuses vs. compLexity, who play in round one of the lower bracket tomorrow. Aster will take on the winner of Forward Gaming and paiN gaming.