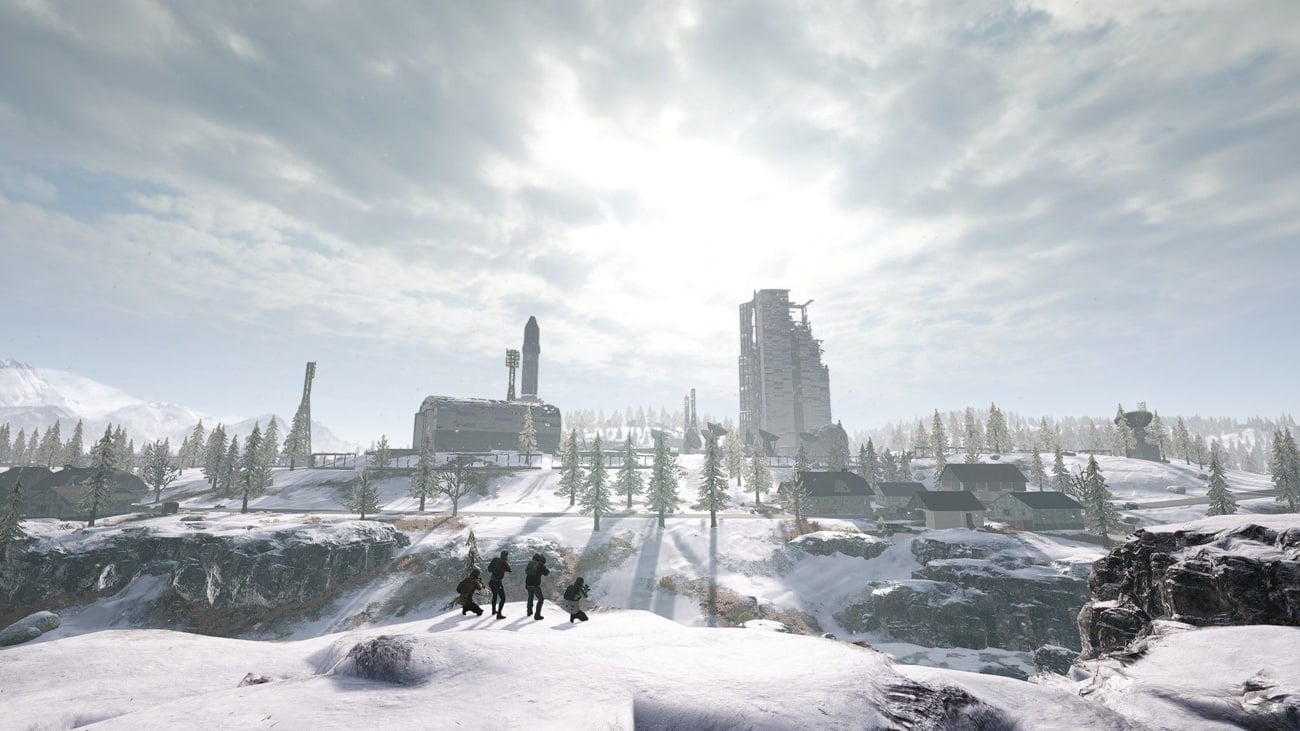 Winter is coming soon in PUBG Mobile. The snowy Vikendi map is set to return to the game in version 1.6, Tencent confirmed today.

In the patch notes for the upcoming update to the game, it was revealed that several old modes will be returning to the game. One of these is the Vikendi map. An exact date for the map’s return wasn’t announced, but Tencent asked players to stay tuned to PUBG Mobile’s social media accounts for more information.

Vikendi was removed from PUBG Mobile on April 7, 2021, with the release of the smaller Karakin map. Tencent didn’t reveal the exact reason for its removal but said the map was taken offline “temporarily.” Over five months later, it’s finally coming back.

It’s unclear if the map will be live for only a limited period or if it’ll be re-added permanently.

Aside from Vikendi, some other modes will also be added to the game again in version 1.6, including Metro Royale: Reunion, Titans: Last Stand, Survive Till Dawn, Payload 2.0, Infection Mode, Runic Power, and VS AI.

Vikendi was also removed from the PC version of the game earlier this year. It was added back to the game last March with a revamp to its overall terrain and several locations. These changes could also be made to PUBG Mobile.

While Vikendi was regularly played in official PUBG Mobile esports tournaments last year, it was removed in 2021. It’s unclear if it will be reintroduced to the competitive circuit soon. It’s highly unlikely that the map will be added for the remainder of the season this year, though.

PUBG Mobile’s Patch 1.6 will be released on Sept. 14. A new mode is also coming to the game called Flora Menace. In it, an alien species called Yarilo are invading the Erangel map.