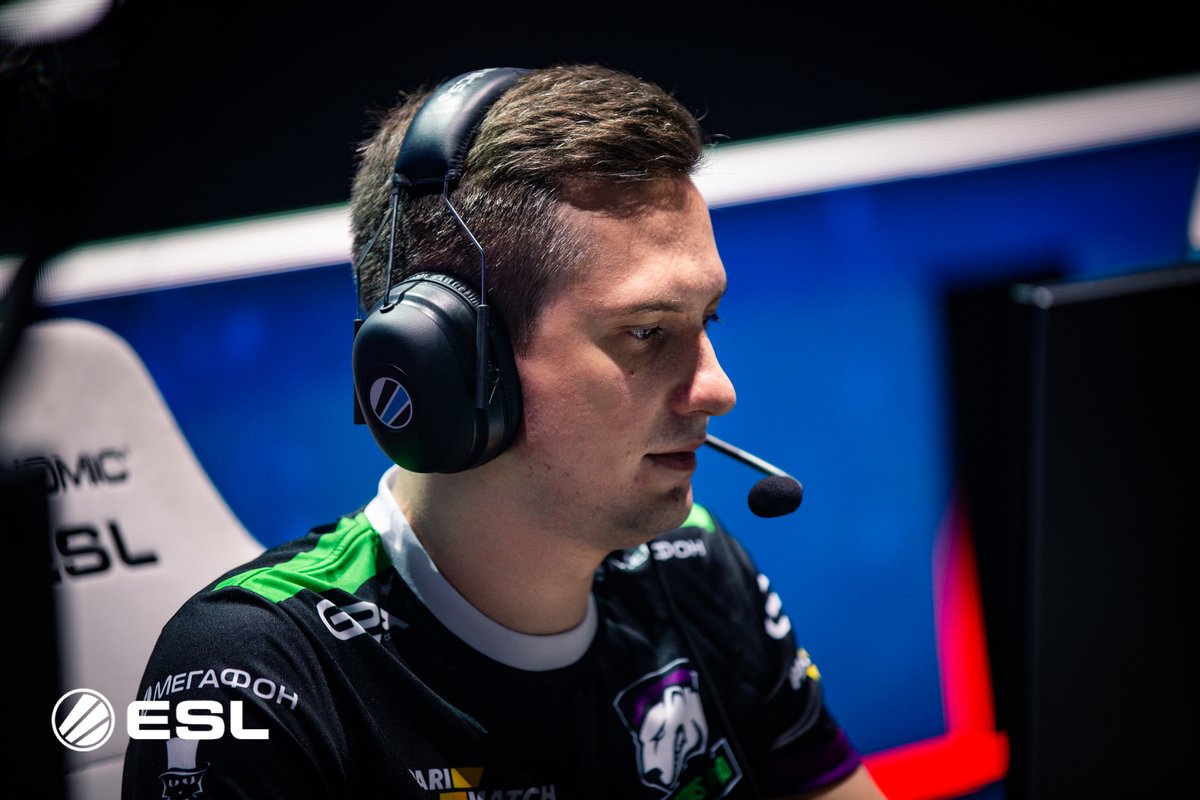 After days of lower bracket play, Vici Gaming and Virtus Pro finally faced off in the upper bracket finals at ESL One Hamburg.

For the first match, Virtus opened strong and held a solid advantage. But around the halfway point, Vici flipped the script. Nearly 45 minutes in, Vici were able to outplay Virtus one last time and claim the first win.

Game two was a slaughter in the opposite direction with Virtus dominating Vici in 34 minutes, the fastest game of the series. They made every decisive play during confrontations and their strong performance set the stage for a huge game three.

Vici came out a little more organized to start the final game and their strategy seemed to work as Virtus had issues countering their plays. Several key moves later further confused the suddenly-uncoordinated Virtus and allowed Vici to put the series in a chokehold.

The game wasn’t one sided, but Vici came out on top and pushed their way into the grand finals, where they await the winner of the Virtus vs. Team Secret rematch. Both of those series will take place on Oct. 28.