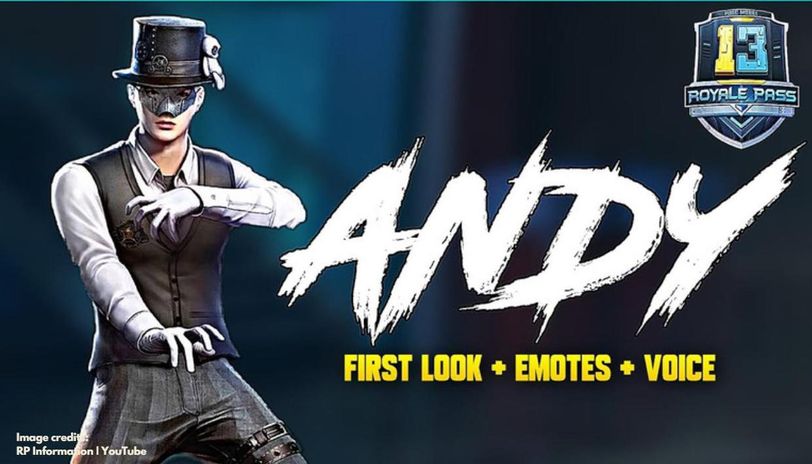 The official release date of the next PUBG Mobile character has yet to be revealed. But recent leaks suggest Andy’s release could be set for June 13. He also could join the game at the end of his dedicated event on June 16.

“Andy is a magician and puppeteer and his career ended due to an accident,” his description reads. “To get his revenge, he taught himself to become a master of guns in a short period of time and tested his skills in combat.”

The character was revealed with the last update at the end of May. Many players thought he’d be released on June 2, but recent leaks found that he could be released tomorrow.

The limited-time event called “Andy’s Puppet Show” joined the game today and will last until June 16 to introduce the new character. It’s a show that details the character’s cosmetics and emotes that will come alongside him.

Based on previous leaks, the character could cost 1,200 character vouchers, which can be earned by completing missions and purchasing UC.

It’s still unclear when the character will be released, but it seems like PUBG Mobile players won’t have to wait long.