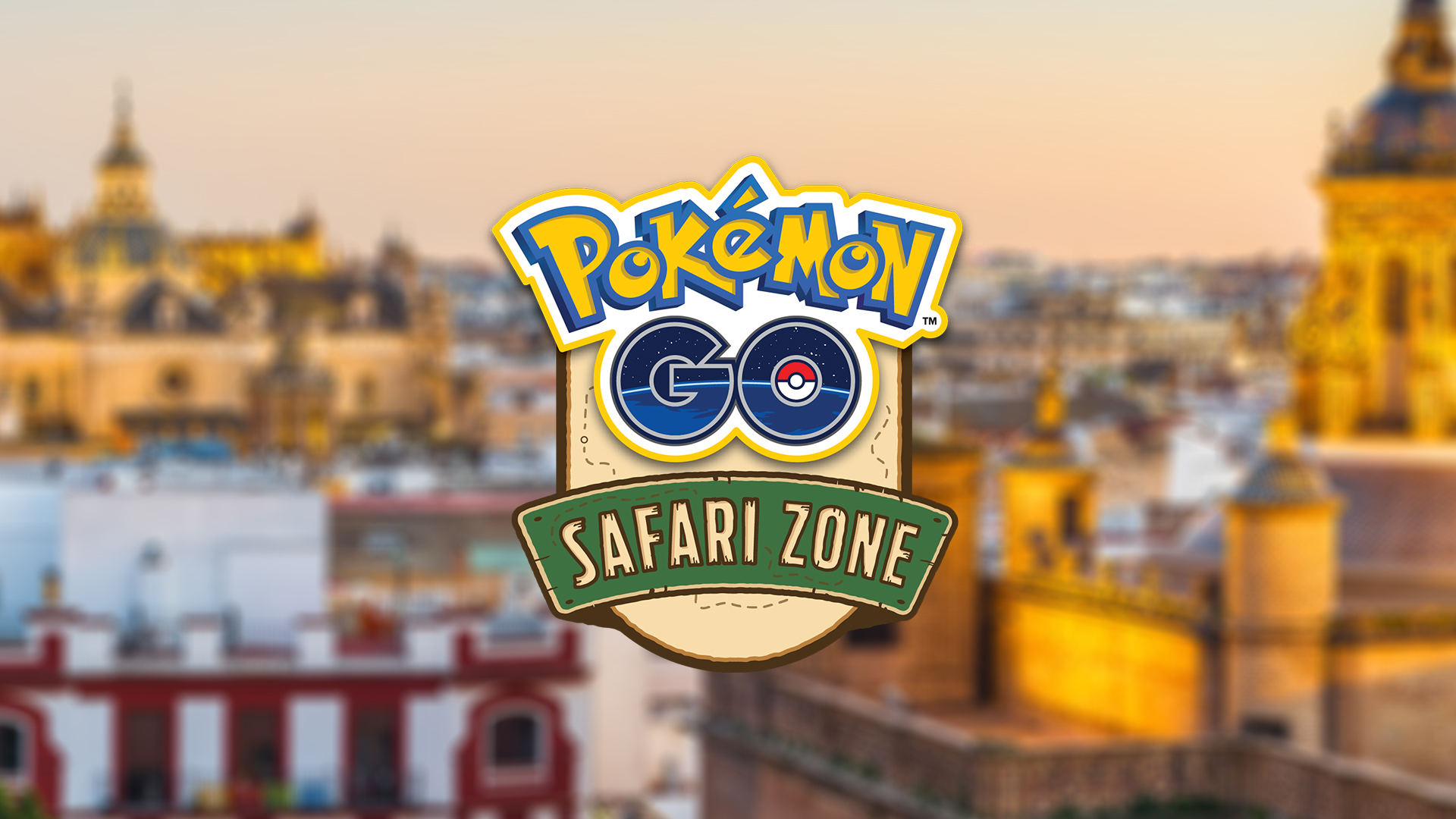 Pokémon Go’s various celebrations are returning throughout 2022, giving players around the world opportunities to catch some of the rarest creatures. One popular event is debuting for the first time in Spain to provide players there with a weekend of exploration.

The next Safari Zone event will be taking place in Seville, Spain’s Parque del Alamillo from May 13 to 15. Like previous iterations of the event in other parts of the world, the Safari Zone gives players in a specific area access to catching incredibly rare Pokémon—oftentimes those that are region-exclusive. It will also include limited Special Research for players to complete, though no specifics have been given at this time.

Previous Safari Zone events have turned places like Montreal and Philadelphia into paradises of rare Pokémon. They also include incense and lure module bonuses that allow players to encounter even more rare creatures throughout the duration of the event. These spawns and bonuses are only available to the players partaking in the Safari Zones in-person and not to other players around the world.

Tickets for the Pokémon Go Safari Zone in Seville, Spain will go on sale soon, and prices have yet to be revealed. These tickets will be required for players to participate in the event and indulge in all of its bonuses. It’s also likely that a new Shiny Pokémon will be released globally to coincide with the event, akin to Pokémon such as Chinchou and Voltorb in previous Safari Zones.

Players can enjoy Pokémon Go Safari Zone in Seville, Spain’s Parque de Alamillo from May 13 to 15, with more information to be revealed soon.