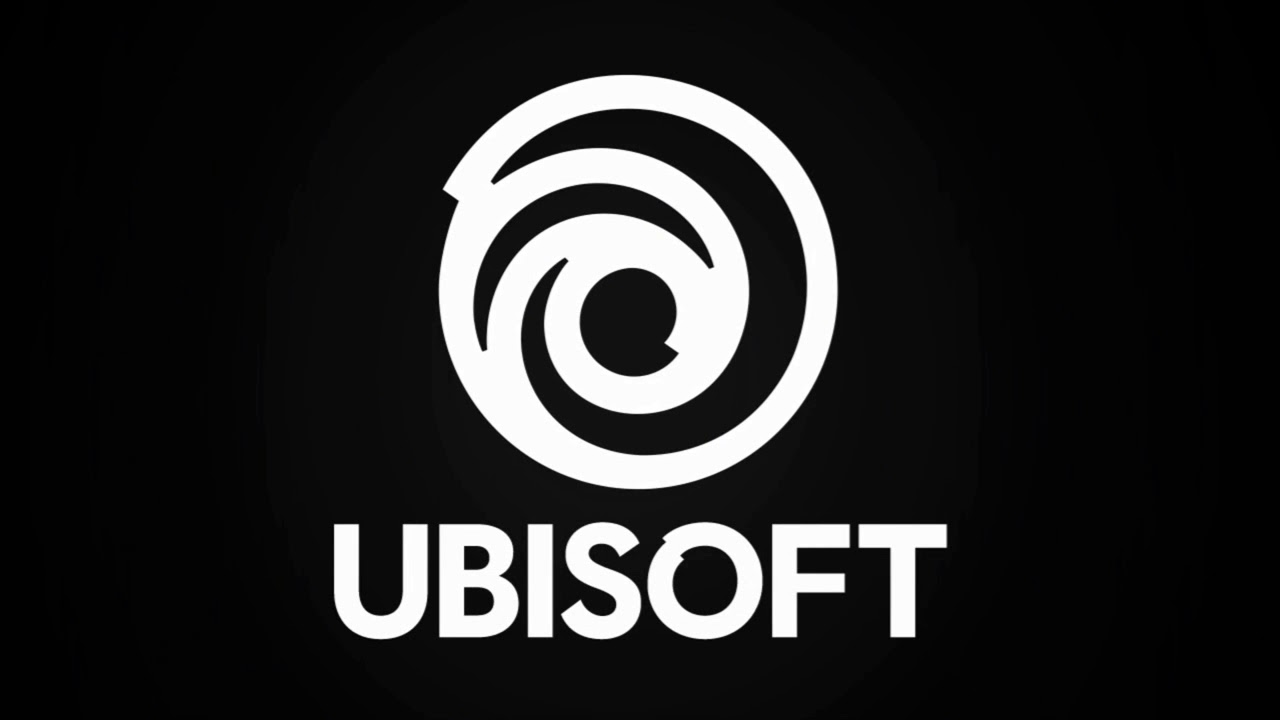 The trend of holding these events began in 2020 after the cancellation of E3 due to the COVID-19 pandemic. This was the first Ubisoft Forward event and it was followed by another in September and most recently again in June 2021.

In 2021 Ubisoft showed off a ton of upcoming projects including Mario + Rabbids Sparks of Hope, another collaboration for the company with Nintendo. Without a 2022 showcase perhaps we’ll see further details of this game revealed during an upcoming Nintendo Direct instead.

Ubisoft’s plan not to hold an event this June could come as a result of E3 being canceled once again. Initially, it seemed that E3 would take place this year in a digital format, however, it has since been completely canceled.

While E3 will not take place, we will still be getting the Summer Games Fest 2022 which will bring updates from a variety of different studios and game announcements. Ubisoft will not be part of this showcase and you can check out a list of all of the partners appearing during the event here.

As for when we will see a new presentation from Ubisoft, no date has been given but it is expected to take place before the end of 2022.