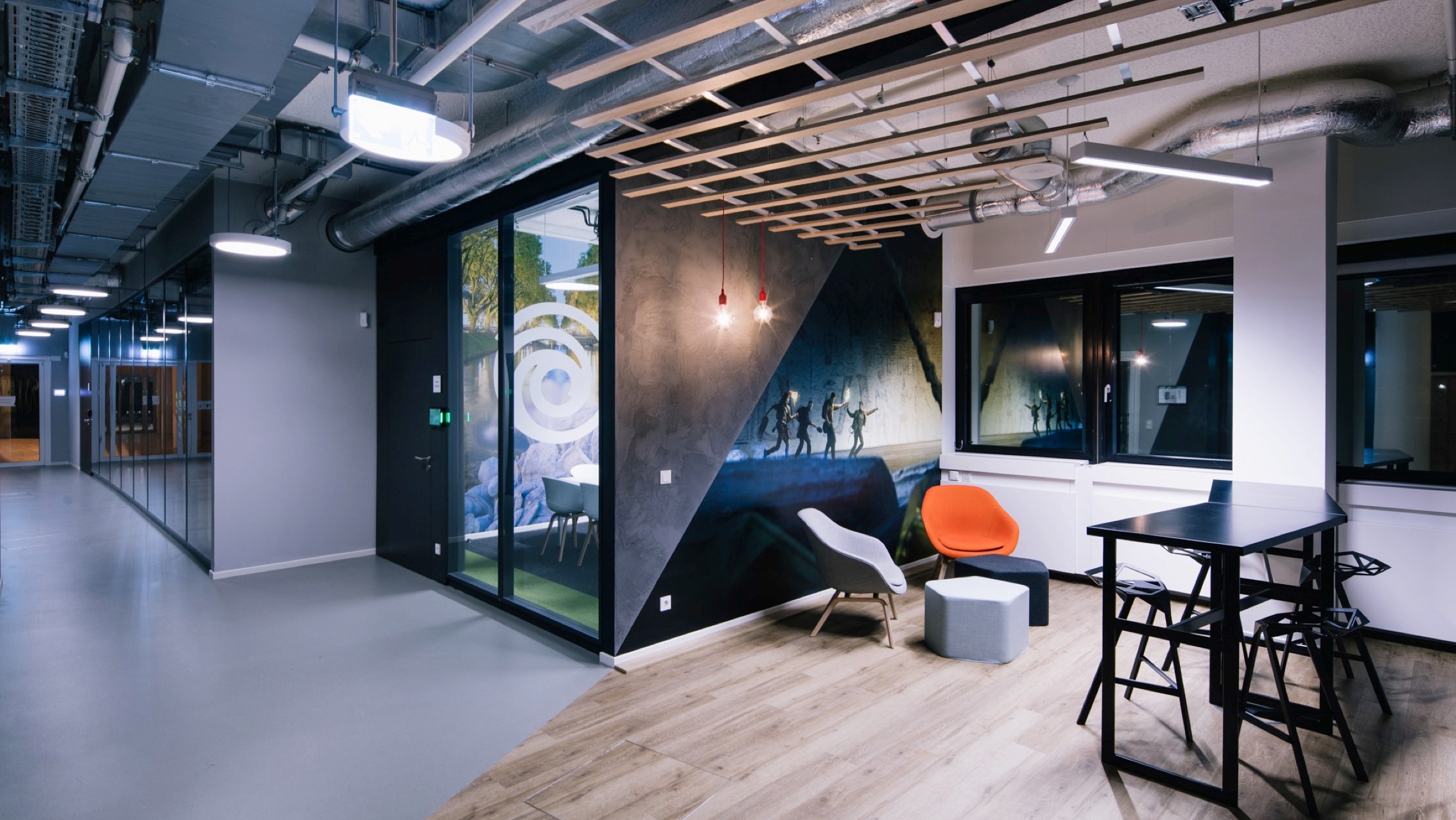 Ubisoft employees are blaming the company’s “toxic culture” for the continued issues around workplace misconduct.

The past two years have seen Ubisoft under fire for several allegations of workplace misconduct, many of which have seen several men part ways with the company as a result. However, Ubisoft employees have recently been rallying for a restructuring of Ubisoft’s company culture, according to an Axios report.

Rutschle is a Ubisoft Game Designer of four years that has worked out of the company’s Paris office, where he formed a union chapter at Ubisoft’s Paris Offices in March 2020 because of misconduct. One year later, his union filed a sexual harassment suit against Ubisoft.

While he stated that the removal of “some problematic people from the company has helped,” he believes more “structural change” needs to occur for things to continue getting better. Rutschle is hoping that the suit against Ubisoft will provide “explanations”.

“The toxic people who left the company, because a large part of them just left and was not fired, never gave any explanation for their behavior,” Rutschle told Axios. “This will be the opportunity to hear them, in a court of law.”

Transparency was not just a concern that Rutschle had with the company as many other Ubisoft workers “around the world” have voiced their concerns where some are finding it difficult to “gauge the truth”.

“The only issue that I see as fixed is that people within Ubisoft are aware of the issues,” one Ubisoft developer told Axios. “Not because of management, but because of the brave employees who spoke out and continue to speak out.”

Ubisoft CEO Yves Guillemot commented on the ongoing “worker frustrations,” according to Axios, and stated that the company would welcome feedback for any “issues that have not been solved.”

While other Ubisoft workers have cited “improvements” in the past two years, Ubisoft employees are expressing hope for Ubisoft to initiate and expand their diversity and inclusion team so that the company culture continues to move forward. And as unionization efforts within the company remain ongoing, it seems that still more changes are in store for Ubisoft in the future.