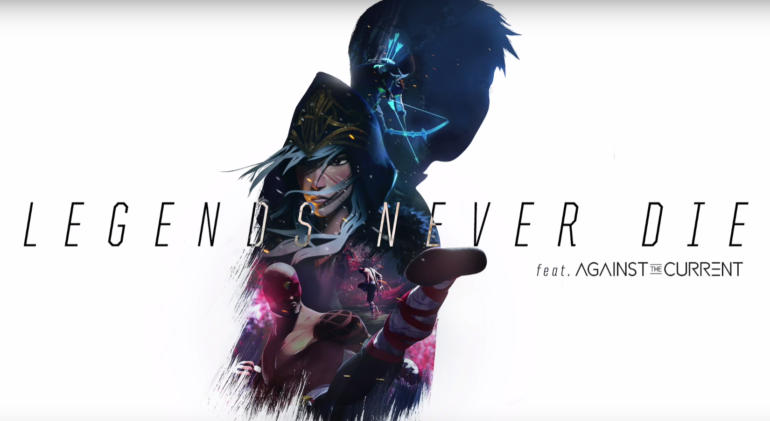 The Korean musician covered “Legends Never Die” during her Twitch broadcast, playing the song’s melody on her cello.

Yodel_ay perfectly times the cadences on her cello, juxtaposing short notes with elongated ones rich with vibrato. The song comes to a full stop with only the cello echoing in the silence as it plays the melody for the lyrics “legends never die.”

This isn’t the first popular song the musician has covered while streaming. Last week, yodel_ay got together with a few other musicians to cover Coldplay’s “Viva La Vida,” incorporating a guitar, piano, cello, and vocals.

“Legends Never Die” featured Against The Current, with lead vocalist Chrissy Costanza belting out the lyrics. The song acted as the tune for Worlds 2017 held in China. The 2020 Worlds theme song will likely be released in the fall.

Fans eager to hear more of their favorite songs covered by yodel_ay can tune into her Twitch channel.