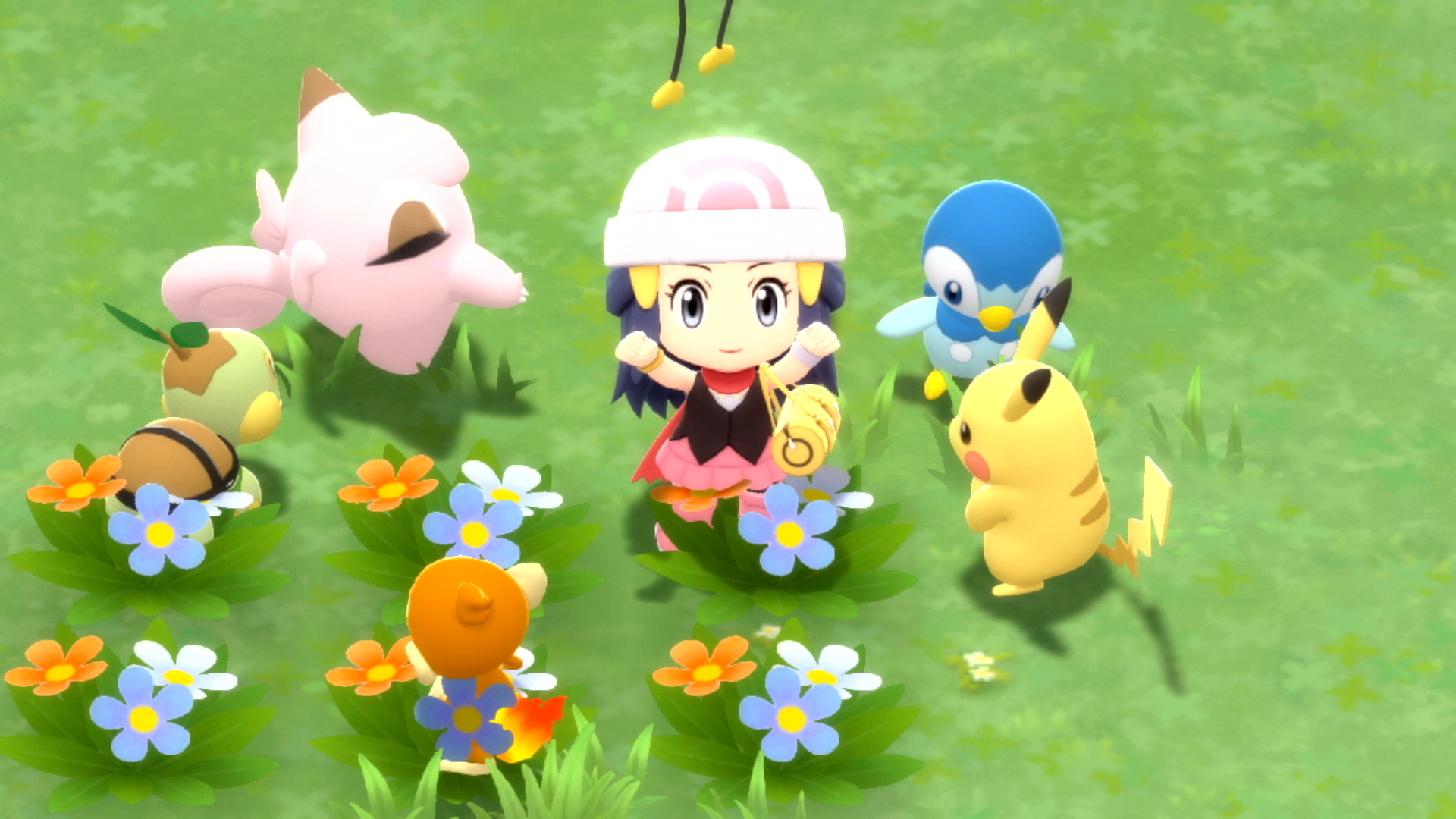 The Pokémon community on Twitch is being called to action tomorrow to help raise money for childhood cancer research as part of the ‘Catch A Million’ event.

On April 24, the week-long event will be held. Streamers Bruce Greene and KaraCorvus will be pitted against each other to see who can finish Pokémon Red or Blue, but there’s a big catch; neither streamer will be playing the game themselves.

Both streamers will be using the ‘Twitch Plays’ format to allow their chat the ability to navigate through the game for them. That means it’s up to their community to head out into the Pokémon world, finish the game and catch as many Pokémon as possible.

Another part of the Catch A Million event will allow all streamers to participate. During the event, there is a goal of capturing one million Pokémon collectively. This can be done by streamers playing any Pokémon game, but you must register on the event’s website if you’d like to help contribute to the number.

Once registered you can use an app to track the Pokémon caught which will be added to the total tally across the platform. During the event, fans can see how many Pokémon have been caught for the initiative on the event’s official website.

The event’s goal is to raise $100,000 for St. Baldrick’s Foundation which conducts childhood cancer research and this will be accomplished through donations with every cent going to the cause during this week-long event.