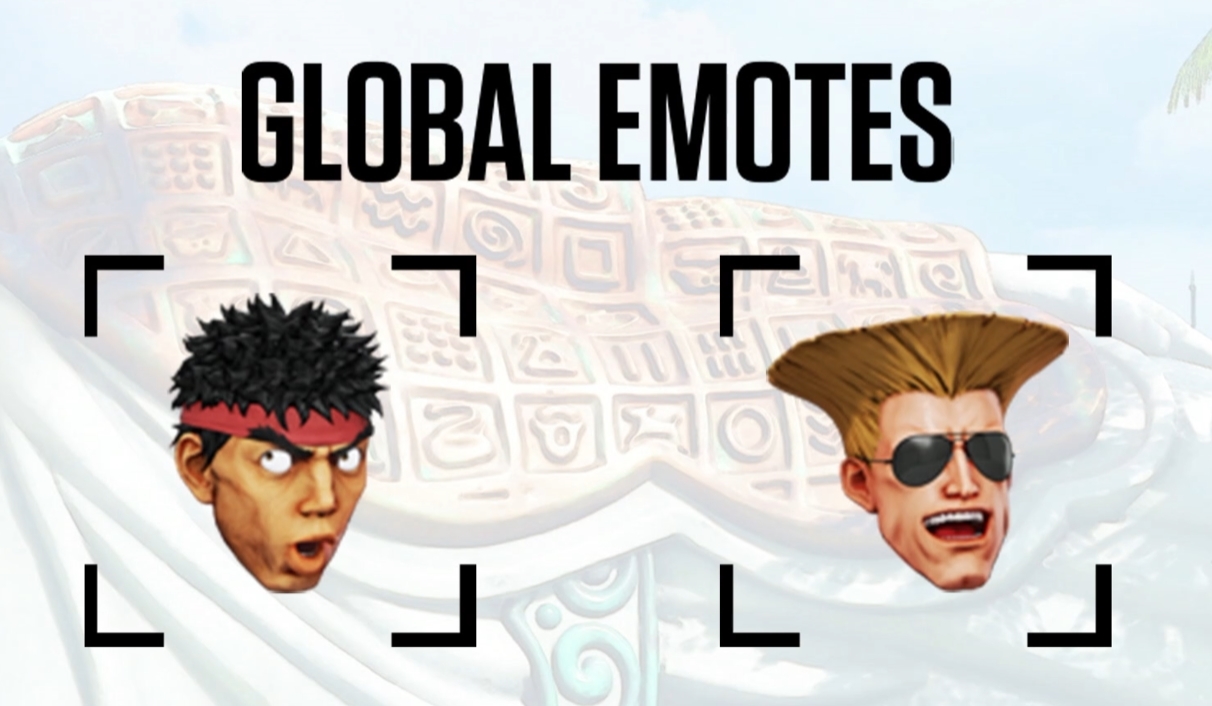 RyuChamp and FamilyMan will be available to users across the streaming platform until further notice, representing Ryu and Guile, respectively. Capcom is partnering with Twitch for the Summer Update 2021 showcase, exclusively broadcasting on the Twitch Gaming channel rather than the usual dual stream on the Capcom Fighters Twitch and YouTube channels. It will also be an extended, hour-long stream with multiple updates and new behind-the-scenes looks, compared to the previous 2021 updates for the game, which both lasted just 30 minutes.

This showcase will likely see an Oro deep dive, including a look at all of his abilities, moves, and how the hermit implements things such as V-Gauge and V-Trigger. We should also see more of Akira and a bit of her gameplay. We will likely only receive a release date for Oro and will be left waiting for the next update to learn even more about the Rival Schools character, however.

The main thing fans will be tuning in for outside of getting more details about the already revealed DLC characters is potentially getting a glance at the fifth and last DLC fighter for SFV’s fifth season of content.