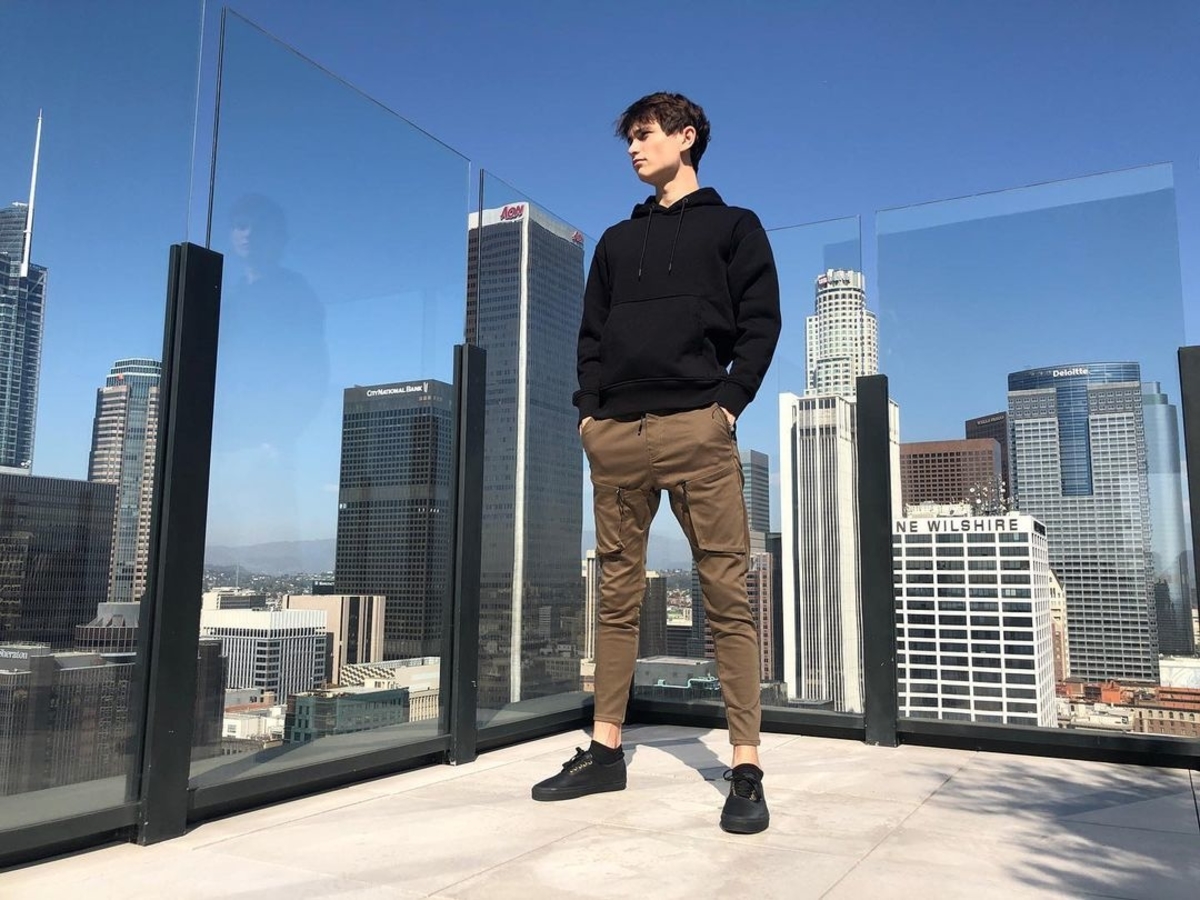 Tribe Gaming’s Call of Duty: Mobile captain, Boris “BoLu” Lunin, has broke two bones in his upper arm during an arm-wrestling bout with a fellow teammate, BoLu revealed in a tweet today.

The player said the accident happened because more than 10 years of tennis caused “hairline fractures to be stressed and snapped.” BoLu added that he has already received two surgeries and will need to get two more.

“I haven’t slept in 48 hours due to the pain, but we have to tough it out,” the player wrote.

BoLu said that the recovery period will be of 18 months, over which he will not be able to lift anything more than half a pound. Despite this, the player said that he hopes to be back to CoD: Mobile in the “next few weeks.” BoLu didn’t mention who he was arm-wrestling with during the accident but did find it funny to get injured by a teammate.

This injury comes just days before the crucial finals of the CoD: Mobile Masters North America. Tribe will be competing without its captain in the competition, where $50,000 and a slot to the World Championship Finals will be up for grabs. BoLu wished “good luck” to all teams in the finals.