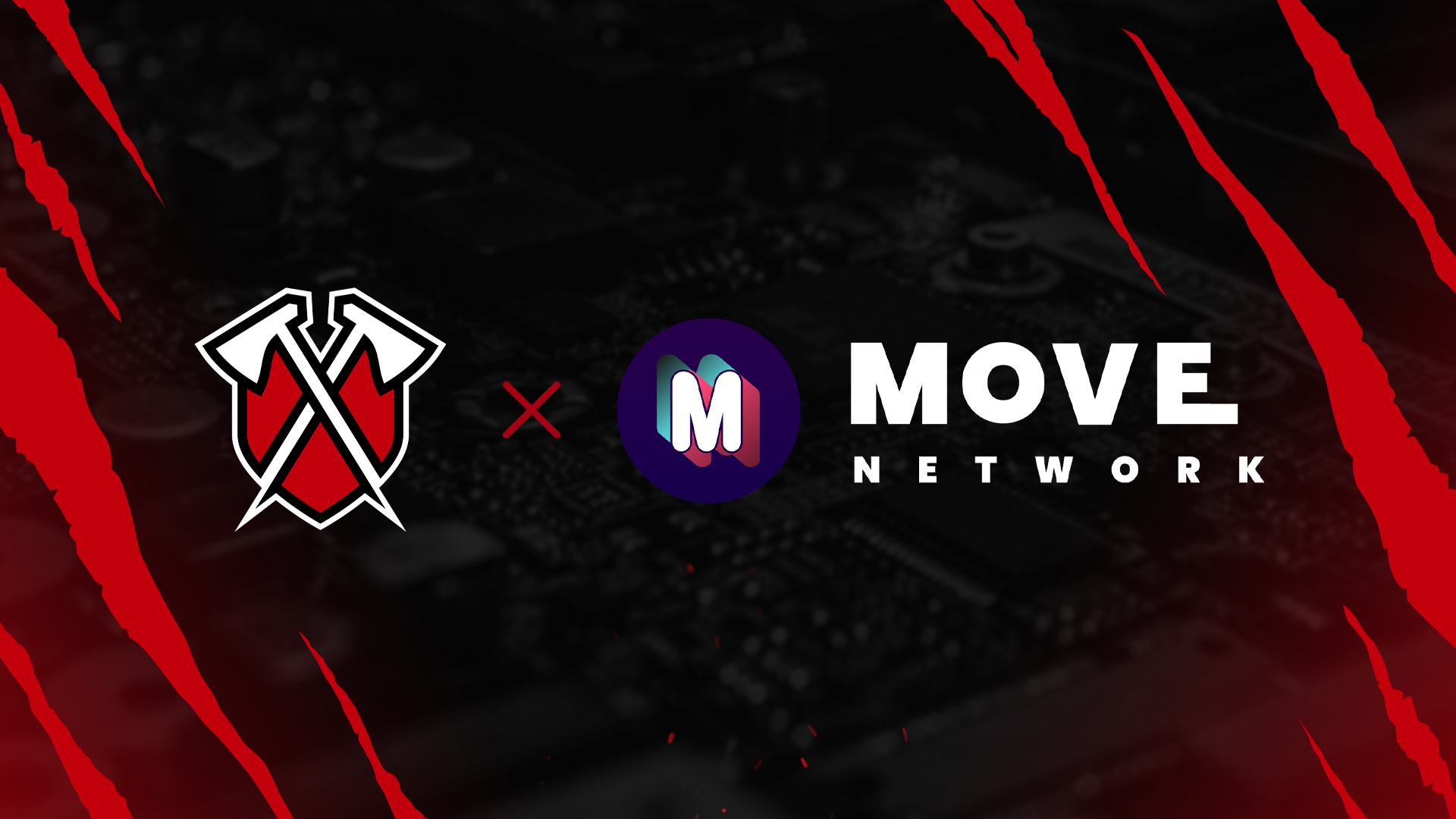 Texas-based mobile esports organization Tribe Gaming has signed a partnership with MOVE Network, it announced in a press release yesterday. MOVE Network is a fully integrated NFT solution focused on the entertainment and esports industries.

As a part of this partnership, Tribe will host activations on its YouTube channel and also conduct “multiple” NFT drops and giveaways. The partnership will also support Tribe’s esports teams.

NFTs stand for non-fungible tokens. They can be any piece of digital media stored on the blockchain, where they can be bought and traded online. Most NFT trading these days, however, revolves around digital art.

Patrick Carney, the CEO of Tribe, commented on the partnership and called NFTs the “future of esports and gaming communities.” He added that the organization will be bringing “memorable collectibles to the community” through its tie-up with MOVE Network.

“The ultimate success for this partnership would be bringing a sustainable approach to what the world of NFT 2.0 would look like, and enhancing the Tribe fan experience,” Carney said.

Tribe Gaming’s activities are focused on Western markets. The organization currently has five different mobile esports teams in Clash Royale, Brawl Stars, Call of Duty: Mobile, League of Legends: Wild Rift, and Clash of Clans. It also has over 18 signed content creators which include Kairos, Ferg, OJ, and others.