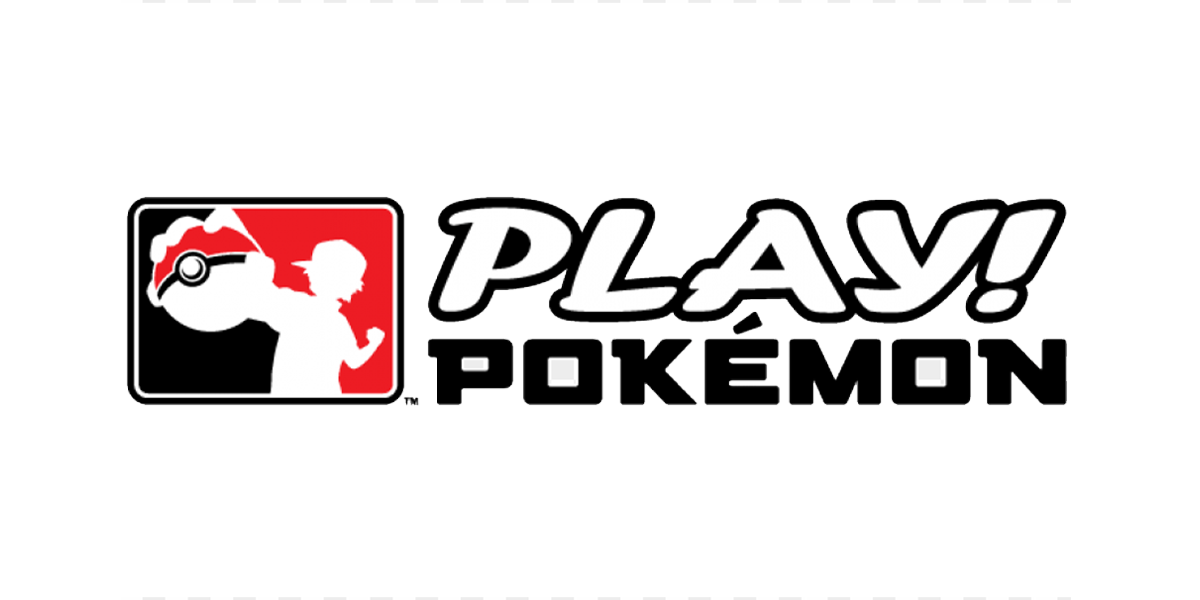 The Pokémon Company is moving forward with plans for the Play! Pokémon 2022 Championship Series, announcing regional dates for several parts of the world with a planned return scheduled for March 2022.

Starting with the Salt Lake City Regional Championships from March 18 to 20, the Play! Pokémon Championship Series will officially return following a two-year hiatus brought on by COVID.

Previously, TPC confirmed that it was in the process of looking to bring in-person competitions back and that Pokémon Go would be added to the lineup of games included in the 2022 Pokémon World Championships, which will be held in London in August 2022. Now, players can learn more about each of their respective circuits and how to compete.

As always, competitors at Play! Pokémon events of all levels, from Premier and League Challenges all the way to the International Championships, are battling it out for Championship Points and an invitation to Worlds. There will also be individual prizes like travel awards for future events available to win depending on the level of the event.

Right now, TPC and Play! Pokémon are going to run the Regional season from March 18 to June 19. That will lead into the International Championships, which will be held from April 22 to 24 in Frankfurt, Germany for Europe and Columbus, Ohio from June 24 to 26 for North America. More dates are likely to be added in the near future as other regions join the official schedule.

Specifically for Pokémon Go players, players who finish first in competitions, which will be featured at select events like Regionals and Internationals, will automatically receive an invite to Worlds and a travel award, too. Second place at Regionals will also receive a Worlds invite.

At the International Championships, first and second place will receive a Worlds invite and travel compensation, while third and fourth place will get an invite to Worlds.

The Pokkén Tournament Championship Series 2022 is also returning, with qualifiers set for the EU and NA International Championships, and a Last Chance Qualifier to take place at Worlds, too. You can read more about all of the games featured in the Play! Pokémon 2022 Championship Series, including event dates, prizing, rules, and registration options, on the official Play! Pokémon website.