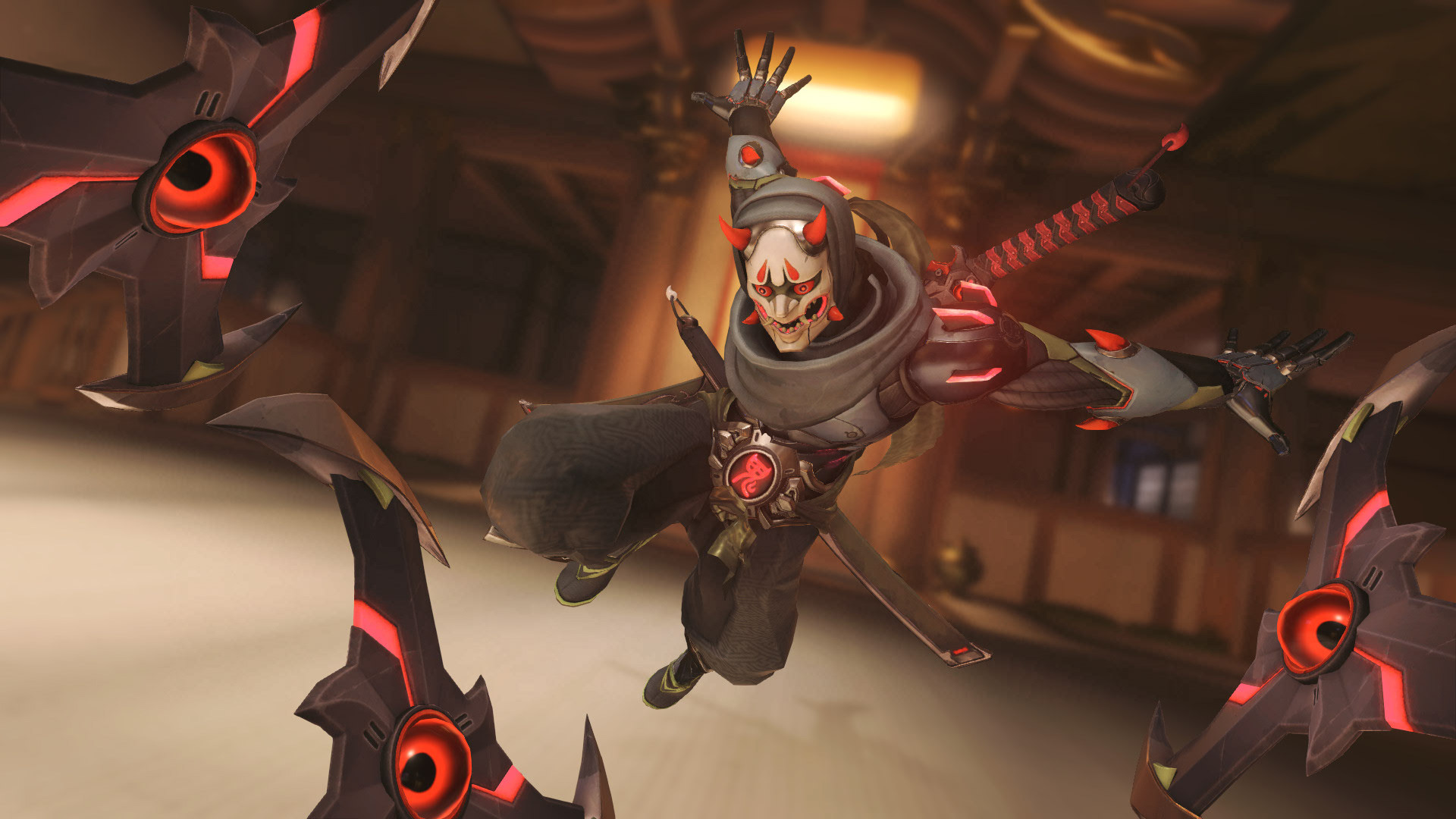 Patches are long at times. Sometimes, we just want to know what’s going on. So down below, I’m going to quickly summarize all that was said in the recent 7.1 League of Legends patch in the least amount of words possible.

Anivia’s changes in 6.23 greatly increased the importance of Glacial Storm’s expansion mechanic. Riot is adding a visual cue to signal when the storm is fully formed.

Let’s face it – Camille is pretty darn strong. Every champion needs room to fail, and for divers, that means being killable when they dive the backline, and lower on team-fight utility when they play it safer. As such;

Riot wants to restore that go-hard feeling, so we’re giving Draven some extra power where (when?) his victims will feel it most.

The changes here are buffs for any Kalista player, since she’s had a rough pre-season, but are especially meant to ease her learning process by making Rend more straightforward.

In light of her dominant laning strengths, Riot is reverting Karma’s base shield to its previous effectiveness, while keeping her growth throughout the game intact.

Riot is weighing his ultimate damage toward its later ticks so that Kennen shines when he manages to keep opponents in the storm, even after the stun wears off.

While Riot is seeking to address his strength and gank uptime (more on that below), Lee Sin has unsurprisingly found himself at the top of the list when it comes to effectiveness.

Fervor changes and the armor penetration rework have left him feeling pretty underwhelming. Riot is raising Lucian’s power earlier in the game so he can hit his mid-game stride (and actually do something with it).

Tanks should excel when locking up multiple targets in a team-fight, not when smashing laners 1-on-1. Poppy has been doing both recently, and that’s not cool.

Ryze has retained his historic late-game potential, but he’s not struggling nearly enough to get there.

Shyvana’s recent ability update has improved the gameplay issues Riot was targeting, though she’s been somewhat overbearing since then.

As a burst mage, Syndra should always be able to threaten high-priority targets with lethal damage at the requirement of some optimization and set-up to realize her murderous desires. If you’ve played League of Legends recently, you can probably see that’s not exactly the case these days.

Now that Talon’s update has given opponents the opportunity to fight back against his kill pattern, it’s safe for Riot to give Talon better fallback opportunities to recover from an unfavorable matchup. Riot is giving League’s free-runner more room to interact safely with minions in situations where he’s relegated to farming under turret.

We made these changes to reduce the tradeoffs of ganking, with the flipside being a reduction in late clear payouts.

Right now, Riot sees some room to add clarity and consistency by introducing a few quality of life changes that make the effects of plants easier to predict and read.