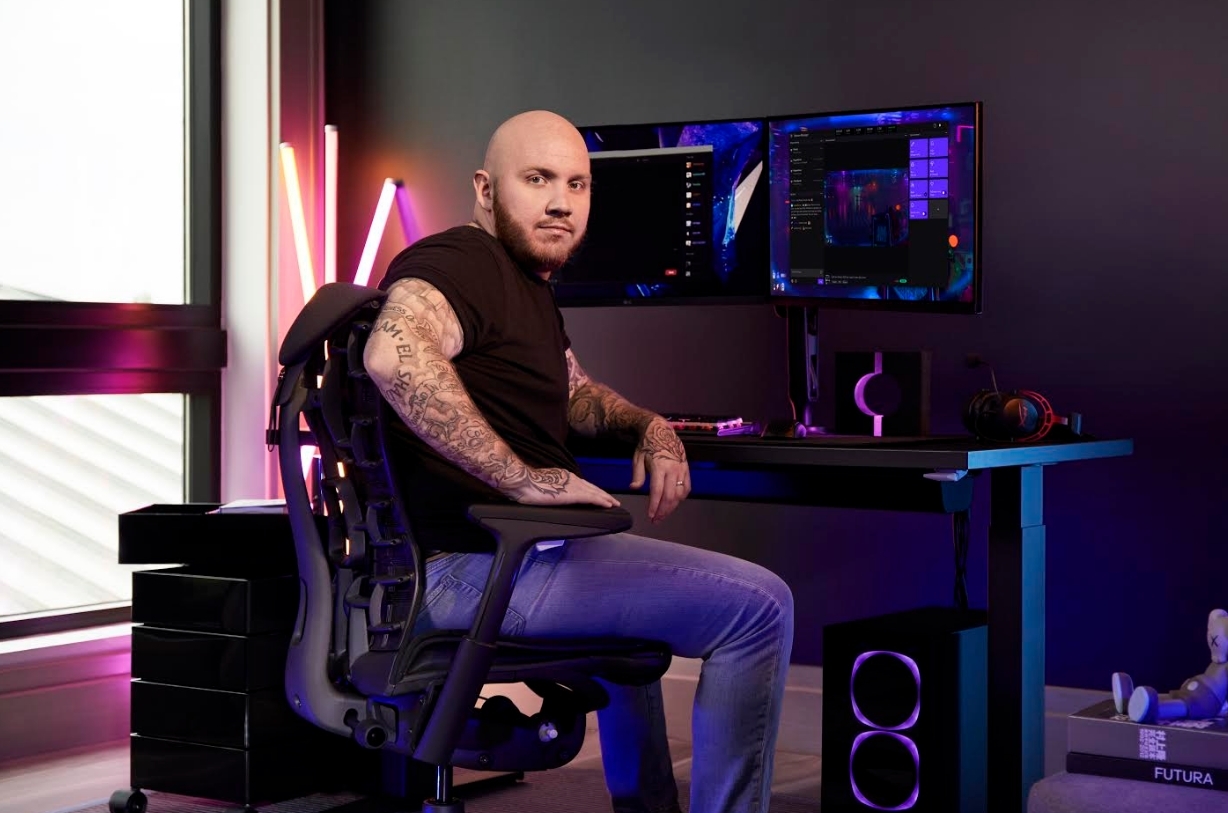 The office chair-maker has been making a big push into the gaming community in recent months, even partnering with Logitech to make a special version of its Embody, as well as developing its own gaming line.

“I’m extremely excited about this partnership because it shows that a big company like Herman Miller cares about what us gamers have to say,” Tim said. “After streaming and sitting for long periods of time, I realized the importance of quality products and investing in them for your health. Once I switched to Herman Miller for gaming, I could immediately feel the difference.”

As an ambassador, Tim “will actively share his experiences using Herman Miller products and serve as yet another critical touchpoint between the prominent furniture company and the gaming community.”

“This is a massive milestone for our team,” said Jon Campbell, director of gaming at Herman Miller. “Since launching our first batch of gaming products in July, we have been incredibly humbled by the number of people who have chosen Herman Miller for their setups. We are thrilled to celebrate a partnership with one of the most influential and respected people in the gaming community, especially one that has been such a pioneer in this space.”

Herman Miller says it will also be supporting Tim through “original content and exclusive product information,” along with “gathering feedback directly from Tim and his community for product design.”

“Gamers know what other gamers like. By including gamers like us and asking for feedback, you’re going to get genuine feedback,” Tim said. “The Embody chair is one of the best chairs there is. Watching Herman Miller take it and design it for gamers showed me that they really care and want to give gamers the best. I’m thrilled a company like that wanted to partner with me.”