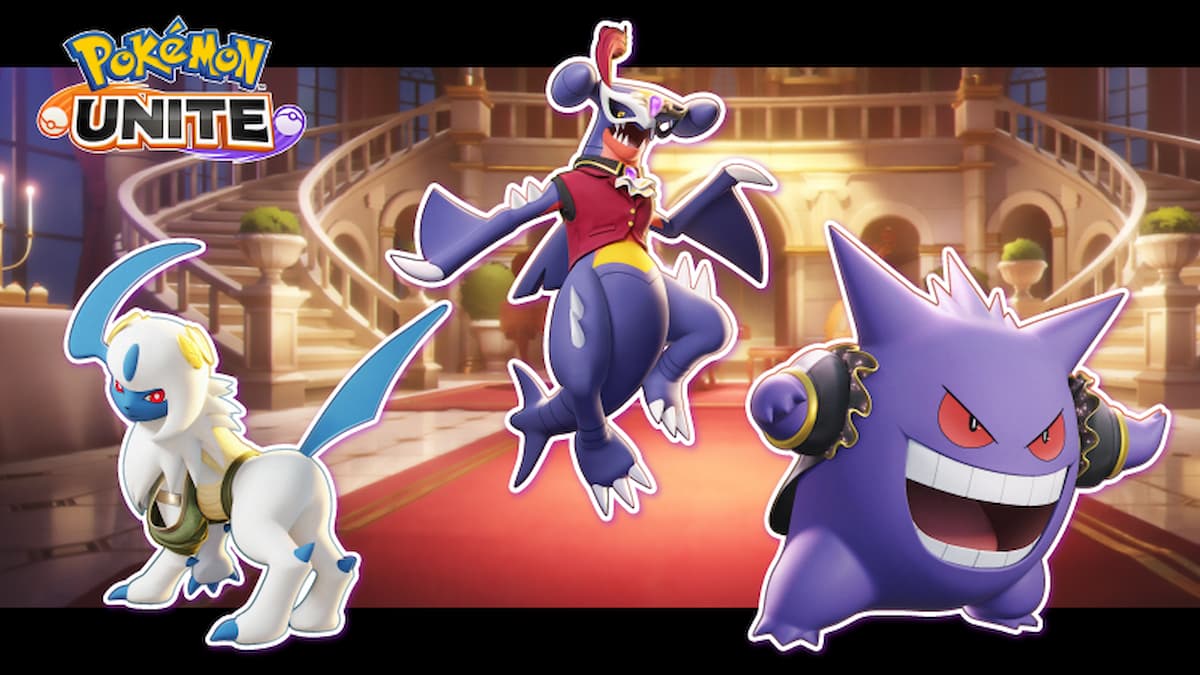 After days of Pokémon UNITE players on Nintendo Switch dealing with a myriad of issues limiting or keeping them from playing the game entirely, TiMi Studio has finally acknowledged some of the newer problems.

In an update to the official Japanese Pokémon UNITE Twitter, TiMi confirmed that it is looking into several bugs where the Switch version of the game is unable to load data correctly via the latest set of updates.

These issues began popping up on March 14 when TiMi pushed the version 1.4.1.7 update live for players around the world, starting with the now infamous ‘Insufficient Device Storage’ error message glitch. This would see a bugged version of a message meant to warn players they don’t have room to download an update appear on the screen and crash the game when closed, regardless of a player’s storage situation.

At the time, the only way to fix that issue was to archive UNITE’s software and redownload it. However, that wasn’t a guarantee to fix the problem and many players were locked out of the game on Switch until TiMi fixed it a full day later.

Unfortunately, as soon as that error was fixed, more problems grew to take its place, including one where all of the character and Pokémon models fail to load.

Sometimes, whenever players navigate between menus or exit Practice Mode or any type of Unite Battle, they will be kicked back to the main menu with no music or no character models. This will soft-lock the game, preventing you from opening any menu that takes you through a loading screen, essentially keeping you from doing anything.

Again, the only known way to fix this was to archive UNITE’s software and redownload it, but many users have reported that this issue will continue to pop up after playing a few games or occasionally launching the game.

Other issues not mentioned by TiMI include some players needing to download UNITE’s newest update every time they launch the game even if they have done so previously and images for certain Pokémon not loading on the character select screen, which may be leading to randomized character selections.

TiMi did just fix a big balance problem where Blastoise was causing massive amounts of unintended damage when using a buffed version of Rapid Spin. But that is only on the balance side and did nothing for the larger issues UNITE is facing.

Hopefully, this investigation by the devs will result in a hotfix resolving all of these problems, finally giving Switch players the chance to consistently play UNITE without issues for the first time in upwards of three days.

Update March 25 4:35am CT: After 11 days of scattered issues impacting Pokémon UNITE’s Nintendo Switch player base, TiMi Studio has confirmed reaffirmed that the biggest problems have been resolved and is now providing compensation to players who were affected during this period.

To make up for the bugs, TiMi is distributing 500 Aeos Coins to all users, which can be claimed via the Mail tab.