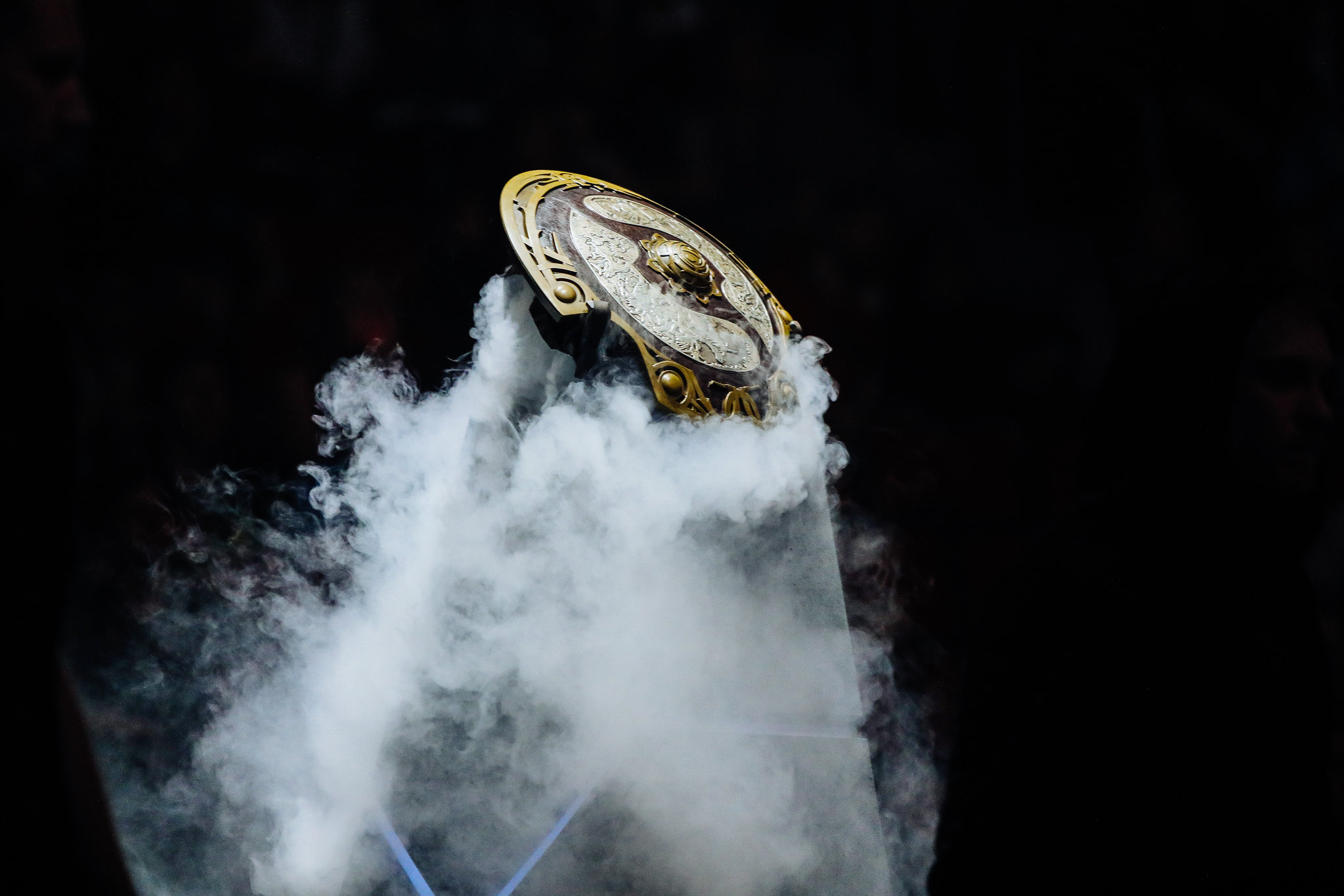 The International 2019 Battle Pass has been available to purchase for three days, and in that time, it has already broken almost every record set in previous years.

Within the first 24 hours, Valve revealed that the Battle Pass broke $5 million, becoming the fastest TI prize pool to reach that point.

Just over three days since its release, TI9’s prize pool hit the next milestone nine days faster than TI8 did last year. In comparison to TI8, this year’s Battle Pass is ahead by 26.15 percent or $2.2 million.

If the Battle Pass continues on its current pace, it’s projected that this will be the first TI with a prize pool of over $30 million, which would surpass TI8’s record-setting $25.5 million pool. At the time of writing, TI9 is only $700,000 away from passing TI4’s prize pool. This could happen over the next 24 hours.

With how quickly the TI9 Battle Pass is distancing itself from TI8’s pace, many more records, including the biggest prize pool in esports history, might be broken before TI9 actually kicks off on Aug. 20.