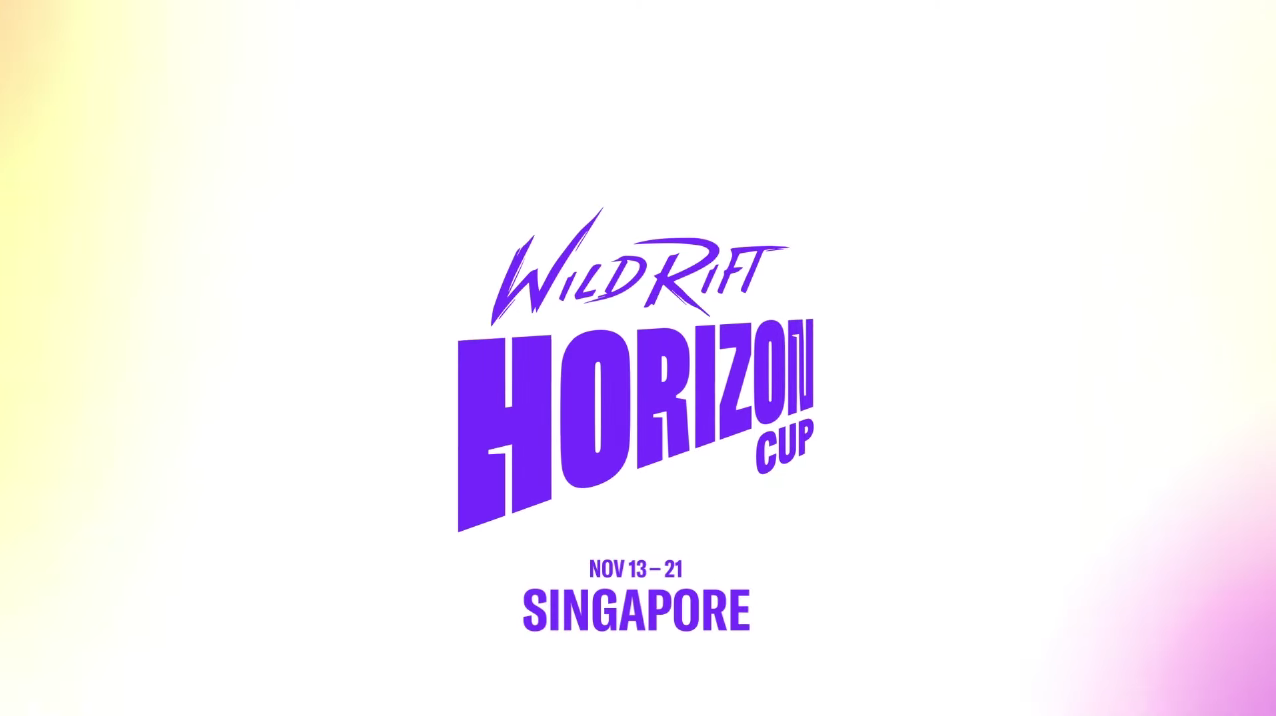 Thundertalk Gaming became the second Chinese team to make it to the Wild Rift: Horizon Cup after winning the LPL qualifier today.

The qualifier took place from Sept. 11 to 30, with all 17 organization in the League of Legends Pro League (LPL) fielding Wild Rift rosters. Besides the one million Chinese Yuan (about $155,000) prize pool, the teams were competing for a single spot in the Horizon cup and five spots in the Wild Rift League, which is an upcoming competition for the game in China.

Thundertalk had a good run in the qualifier, placing first in their group after winning all three matches. They were handed their first loss by Oh My God in the upper bracket finals. After defeating Royal Never Give Up in the lower bracket, the team set up a finals bout with Oh My God again. This time, Thurndertalk absolutely dominated and took the BO7 series with a score of 4-0.

Thundertalk will now join Da Kun Gaming (DKG) as the two Chinese teams in the first-ever global event for Wild Rift esports, the Horizon Cup. DKG qualified for the event by winning the Spark Invitational in August.

The Horizon Cup is scheduled to happen from Nov. 13 to 21 as an offline event in the Suntec Singapore Exhibition and Convention Center. Ten teams will be competing for bragging rights and a share of the $500,000 prize pool.