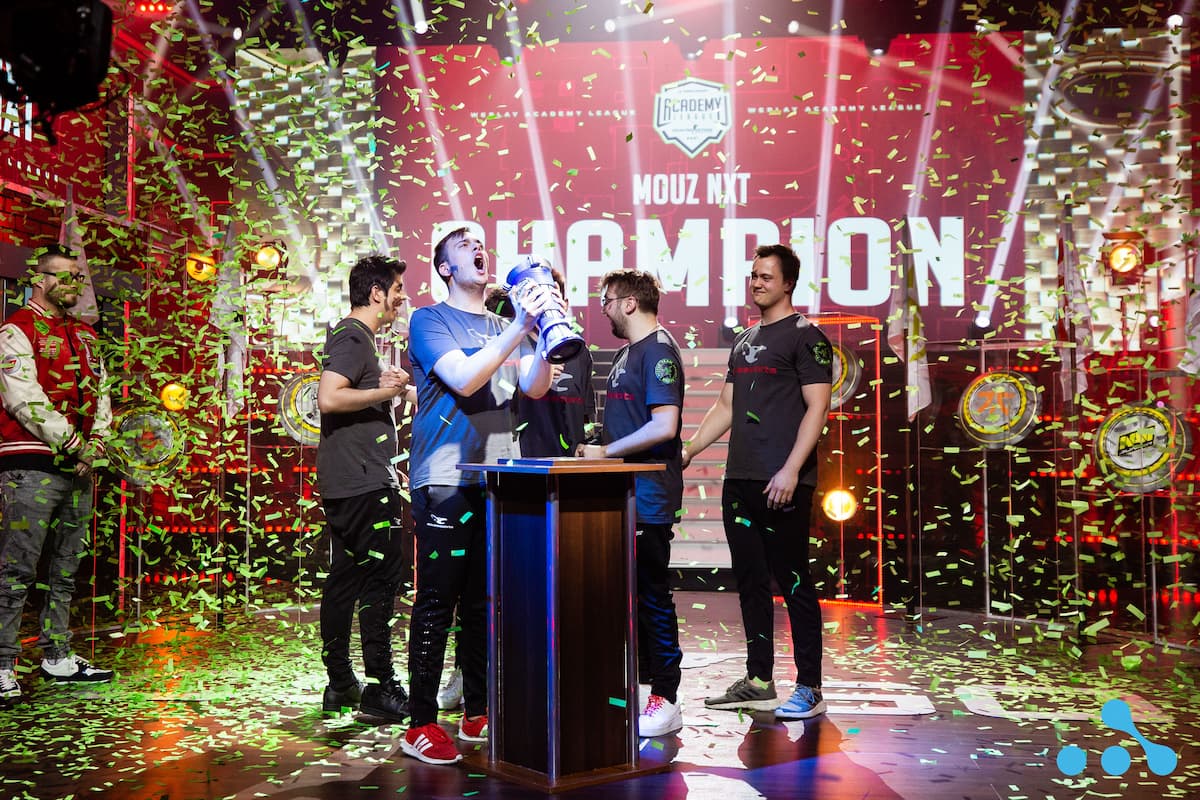 This article is sponsored by WePlay Holding.

Different types of activity affect the human body in different ways—mentally, physically, or otherwise. Competing in esports is no different.

Whether it’s during the hours of practice and preparation ahead of a big match or tournament, working on changing habits to increase productivity, or actually playing on stage, there is almost always something changing within an individual player.

In most cases outside of an injury or a player speaking out, it can be hard to measure how mentally and physically taxing playing a videogame at a high level can truly be. It doesn’t matter if it involves a controller, PC peripherals, or something as simple as the posture a player uses for hours every day— everything is connected.

During the WePlay Academy League—a $100,000 CS:GO league by WePlay Esports for academy teams in partnership with top organizations like Astralis, Ninjas in Pyjamas, and Na’Vi—the tournament organizer set out to prove that competing at a high level took a lot more than just heart.

When the teams participating in the LAN portion of WePlay Academy League’s first season were on stage, WePlay Holding used heart rate sensors to view the effects playing on a live stage—for the first time, for many of the players—could have. The most definitive data provided came during the grand finals between mouz NXT and Young Ninjas, mousesports and NiP’s academy teams.

While mouz was on stage, some players started with a base heart rate between 85 to 90 beats per minute. It’s a bit on the high end or an average resting heart rate, but the result wasn’t out of the ordinary considering it was an important game. As the game progressed, though, those numbers rose to over 100 bpm, with some players even going higher than 130 bpm in stressful moments.

In a study compiled by scientists at the German Sports University in 2018, and in multiple studies since then, researchers have proven that esports players show signs of physical strain in certain areas similar to that of traditional athletes. This is especially present in the need for optimized motor skills that can reach up to 400 movements on a keyboard and mouse per minute, and heart rates that can reach as high as 160 to 180 beats per minute—putting them on par with that of marathon runners.

“The BPM sensors prove that esports is a true competition where the tension and emotions are as real as in any other sports event,” said Maksym Bilonogov, chief visionary officer and general producer at WePlay Esports. “The players’ heart rate peaked at 160 and higher, which is easily comparable to what happens to marathon runners. This is the future of sports. We at WePlay Esports showed how dramatic, immersive, and intense it can be.”

This science and use of technology are also backed by the increased usage of specialized coaches and support staff for areas such as mental health, discipline, and other practices more associated with traditional sports. Esports teams and organizations are more aware of the importance of this data and how managing it can be the difference in the continued success or struggles of its players.

WePlay Academy League Season Two will host its LAN event from Nov. 12 to 14, featuring a rematch between mouz NXT and Young Ninjas in the first round of the upper bracket. You can watch it live on WePlay’s official Twitch and YouTube channels.