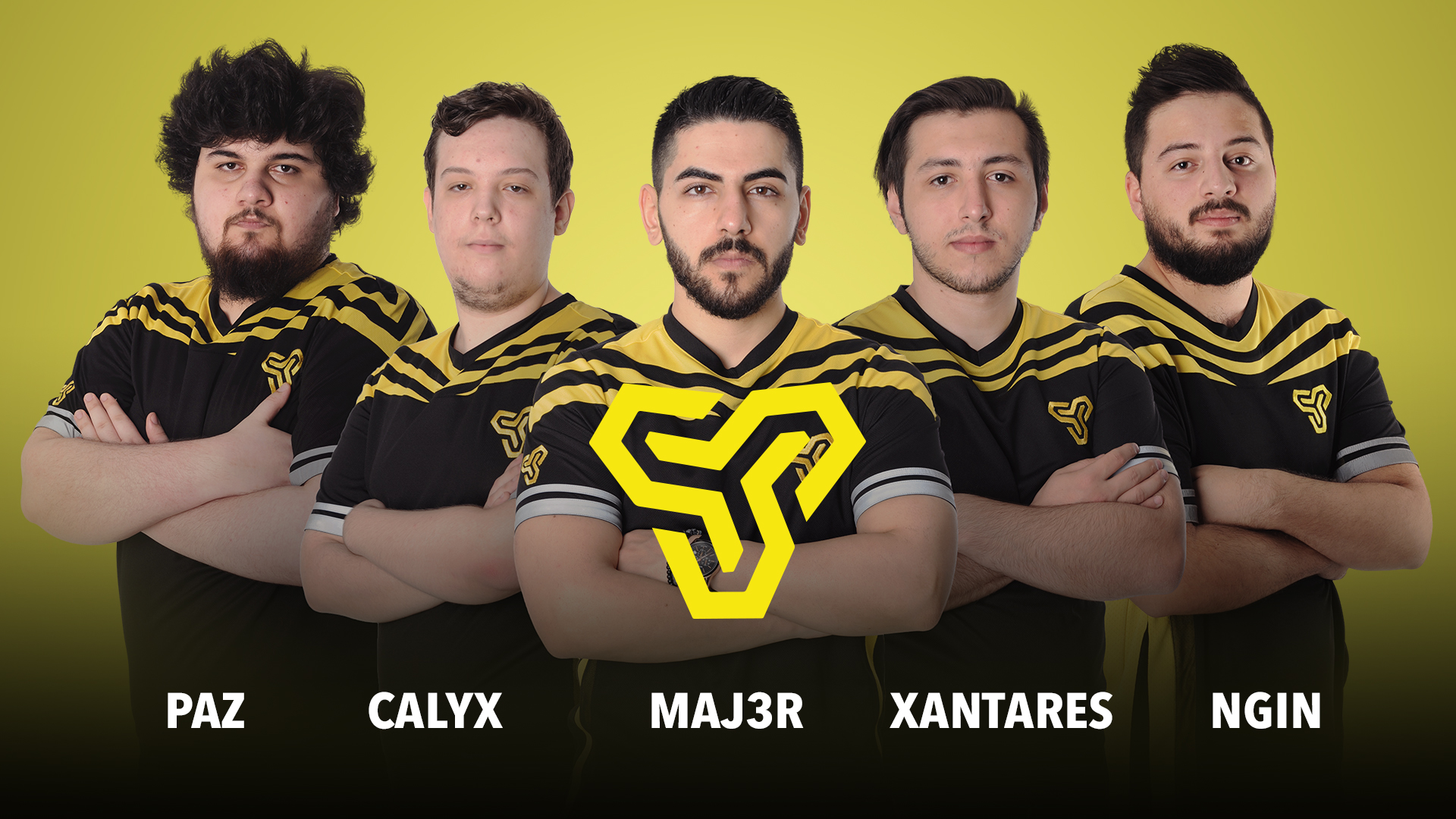 Every year, several teams get the chance to play into the ESL Pro League from the ESEA Premier League once the season is done.

Along with Natus Vincere, who defended their position in the ESL Pro League, Space Soldiers won their way into the upper tier of competition.

With that move up, many people questioned the viability of their squad, citing that they won’t be accustomed to the level of play in the pro circuit.

This thought process was somewhat helped by the Space Soldiers’ 3-3 start after their week one matches—a proving ground gauntlet against veteran teams like Ninjas in Pyjamas.

But following a split in their match against Na’Vi, Space are in the midst of a six-game win streak and sit just behind the last team to beat them (Na’Vi) in second place of the European Conference.

What’s been the key to this run? The team finally seem comfortable with the heightened level of play and they’re gelling together.

This can be seen in the sheer depth of the Space Soldiers lineup. They have two players in the top 10, Can “XANTARES” Dörtkardeş (fifth) and Buğra “Calyx” Arkın (seventh), and two more in the top 25—Ahmet “paz” Karahoca (16th) and Engin “Maj3r” Kupeli (21st), along with Engin “ngiN” Kor in 31st.

That’s an impressive roster that boasts what many can’t—the ability to rely on more than just their top players on any given night. This helps Space’s synergy since they don’t have that one player everyone knows they heavily rely on to carry.

This could also be seen as a potential weakness when it comes to the late game or situations where the other team has a player advantage. Space’s entire roster has one ace this season—coming from XANTARES against Team Envy in week four. It isn’t something that other teams can capitalize on often, but don’t be surprised to see those situations lead to tight spots for this squad.

Space will face off against Fnatic and North GG.Bet in week five—both teams struggling to stay out of a potential relegation situation and get into the back half of the playoff race. This will be a good opportunity to see if Space mean business going into the postseason.