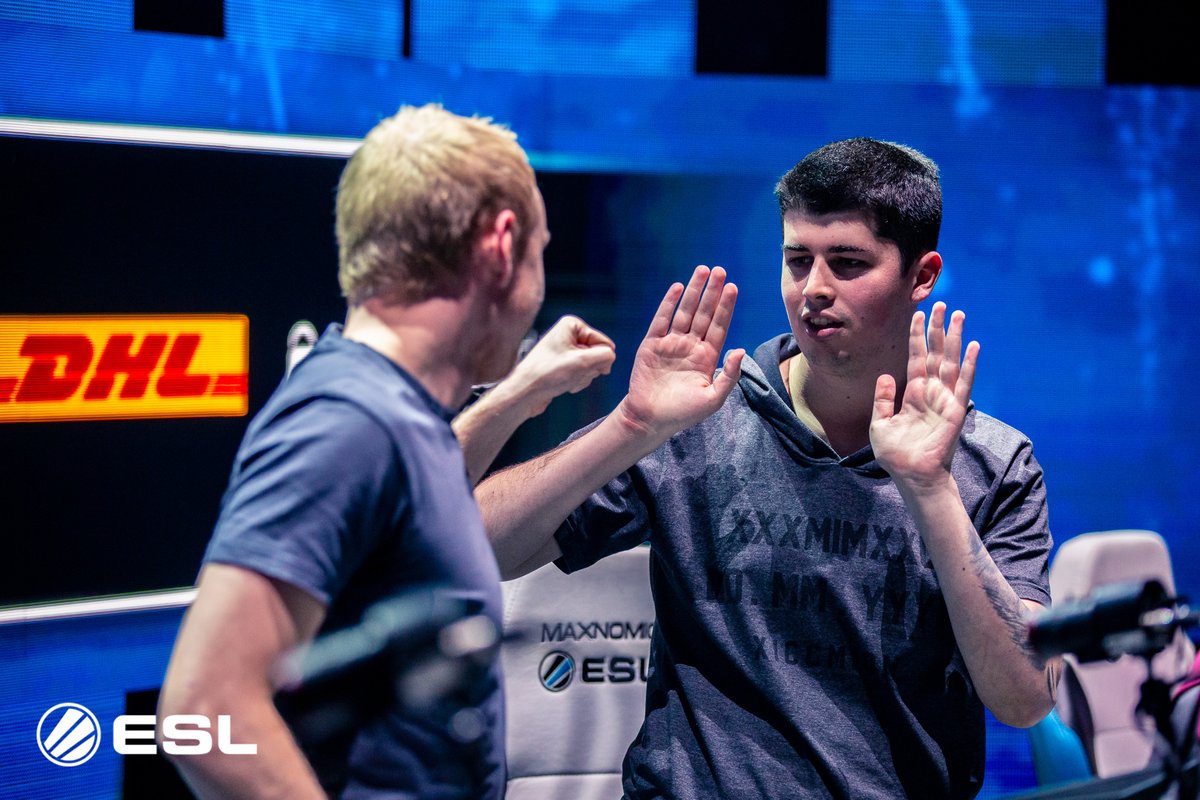 Team Aster was a dominant force in the group stage and gave Vici Gaming a good run in first round of the upper bracket, but none of that mattered to paiN Gaming.

The first battle between Aster and paiN was played fairly even, with paiN holding a slight lead until Aster flipped the game on its head. Aster slowly pulled ahead and continued building momentum until they took game one in around 52 minutes.

The 1-0 lead didn’t mean much for them in game two, though, since paiN came out and cleaned house from the start. The game lasted less than 24 minutes and at no point did Aster look composed or ready to stop the roll paiN was on.

Game three was no better for Aster, either. They looked disorganized to start and even when they pulled things back together, the match was already out of hand.

In just over 24 minutes, paiN eliminated Aster and moved on to face Team Secret in the next round. Aster performed extremely well, going 9-1 through groups, but they played well under expectations in the playoffs.

After beating one top-seeded team and securing a top four finish at the event, paiN had to face down yet another in Secret.

The team known for rather odd strategies ran straight into a wall in game one when Secret seemed to have an answer for every single move they made. Seventeen minutes later, paiN were on the brink of elimination for the second time in the same day—and this time, they couldn’t come back.

They tried a very different approach in the second game, but it wasn’t enough to shake Secret as they rolled to a 2-0 sweep. Secret will now head into the lower bracket finals to play a rematch against Virtus Pro, the team that sent them down in round one.