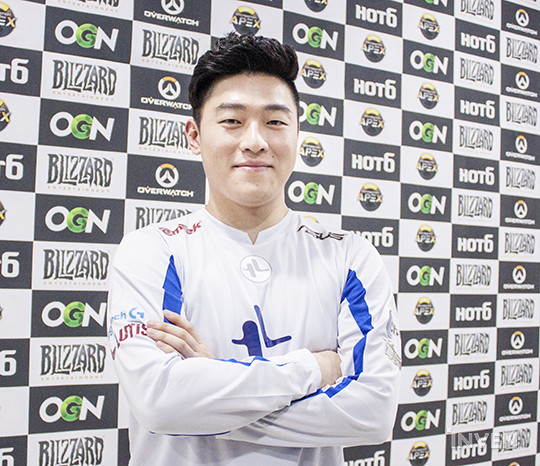 In an attempt to gain an advantage over teams in their regions, organizations in the EU and NA LCS are no strangers to filling their teams with two players from other regions.

We only need to look at teams such as 2015 Fnatic and 2016 G2 Esports to see that this imported talent can be truly effective on the regional and global stage. However, not every imported player brings instant success. While teams are bringing on possible superstar talents or former world champions, problems could arise that counteract what made them champions in the first place.

There have been several times in the history of League of Legends, even over the past few weeks, where professional players have discussed how they see great skill in some players, but they cannot speak the same language as them. Depending on their role, a player’s ability to communicate and give their team information is vital. It’s also important to be able understand what your teammates are trying to communicate to you, and that can be hard as an import player and a non-native speaker.

It does not just come down to communication in game either. In a different environment where no one speaks the same language as you, these imported players might have to constantly rely on others to fulfill basic tasks, like ordering food in a restaurant or having a simple conversation. This isn’t just an issue for NA and EU teams; the same scenarios can occur anywhere, no matter where a foreign player goes.

I think I speak for a lot of us when I say that going on holiday to a foreign country with another language can be extremely daunting. But, instead of being on vacation for maybe one or two weeks, imagine living in that foreign country all the time, around people who may not understand you, other than colleagues who were hired to understand you. Language barriers will always be an obstacle for imported players to overcome.

Let’s face it, some people get homesick. Being so far away from one’s home or culture can have a drastic effect on their level of play, if their mind isn’t in the right place. There have been multiple instances, this past year alone, in players like Bora “YellOwStaR” Kim, where players go to another region and miss their home, leading these players to return to their old region and teams to continue their careers. Players will always cherish their homes, so it is important for organizations to try to help these imported players feel more at home when they are brought over to new regions.

Strangely enough, food is also becoming more and more important, as certain players have mentioned their distaste for certain styles of cooking in some regions. While this isn’t really a first world problem, it is worth mentioning because it is becoming more and more common. Aspects of one’s culture, such as the food they are used to eating, are also important to keep in mind when trying to make the transition period for imported players much easier.

Some players are imported overseas due to previous success, while certain players might be seeking a challenge after dominating in their own region for some time. They might know the language and they might like where they are headed, but the pressure to perform and meet such high expectations is sometimes too much, and these players may never reach their previous heights.

An organization cannot just throw together a team and hope for instant success, simply because they acquire an imported superstar. An imported player’s past success doesn’t necessarily mean that he will be able to carry every other lane or always perform at the top level when he is brought over to a completely new environment; there are several factors, as previously discussed, that will dictate whether this imported player can succeed in his new home.

The pressure of attracting new sponsors and becoming a stable organization will always lead teams to desire players from other regions in an attempt to remain competitive. One could argue that if organizations were to invest in rookies and home-grown talent over the course of many years, then it could pay dividends. But, at what cost and what risk?

In short, imported players will almost always struggle and face problems when first transitioning to a new team or region. However, if the team has a good coaching staff, good flexibility, and the willingness to help these players get accustomed to their new home, the chance for success will increase.