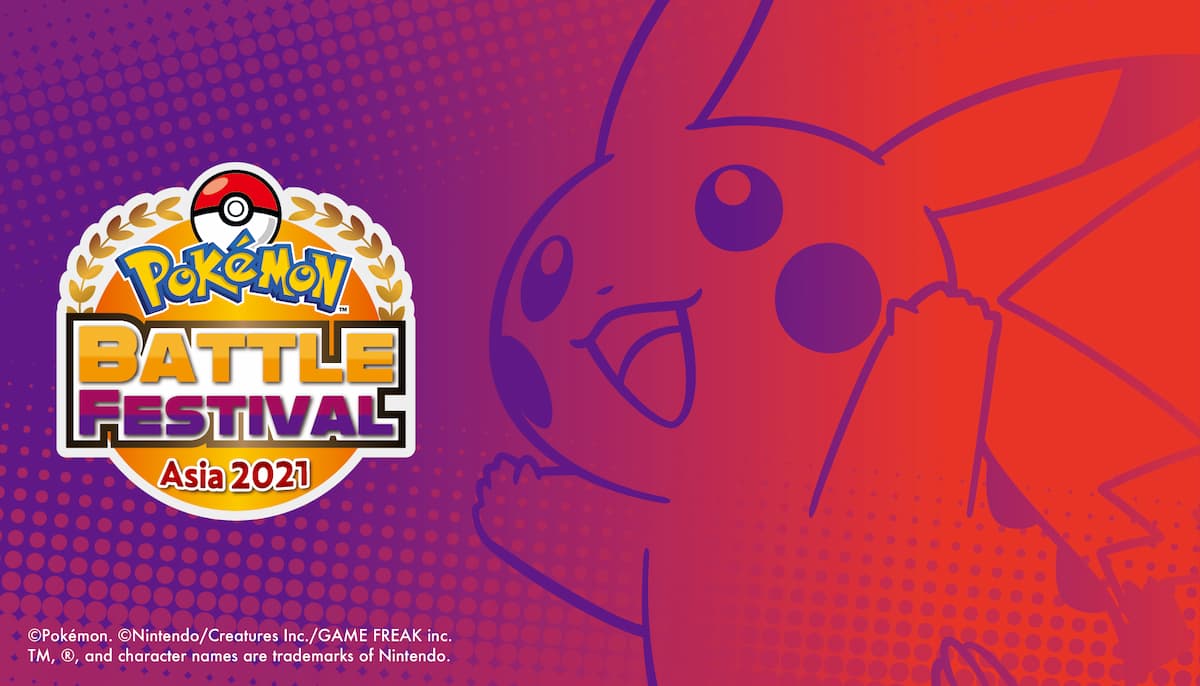 The Pokémon Company and ESL are teaming up once again to host The Pokémon Battle Festival Asia 2021, a competitive online tournament that will allow players throughout Asia to battle it out across a number of titles.

Running from late November into February 2022, the Battle Festival will host tournaments for players in Malaysia, Indonesia, the Philippines, Singapore, Thailand, Hong Kong, Taiwan, South Korea, and Japan. However, the lineup of games may surprise some fans.

Instead of featuring all of the current competitive titles along with new games, Battle Festival Asia 2021 will not include Pokémon Sword and Shield at all. Instead, the upcoming Pokémon Brilliant Diamond and Shining Pearl games will take their place in the online competitions alongside Pokémon Go and the Pokémon Trading Card Game.

BDSP, Pokémon Go, and PTCG Online will be the three headline titles, while additional invitational and exhibition events will be hosted for Pokémon Go, PTCG, and Pokémon UNITE. The exhibitions will feature various celebrities and influencers competing live on stream, with more details to be announced in the near future.

It should be noted that TPC only confirmed that official VGC competitions will be run using Sword and Shield, which means the games will be the main focus of competitive play. However, that doesn’t mean that other events or side-tournaments won’t pop up using BDSP and its limited Pokédex.

There will also be special content shown on stream for BDSP and Pokémon Legends: Arceus.
As of now, it appears that the first listed events will be hosted for Pokémon Go starting on Nov. 26, with PTCG competitions starting on Dec. 10. Additional dates, registration details, and information about other aspects of the competition can be found on the official Battle Festival website.