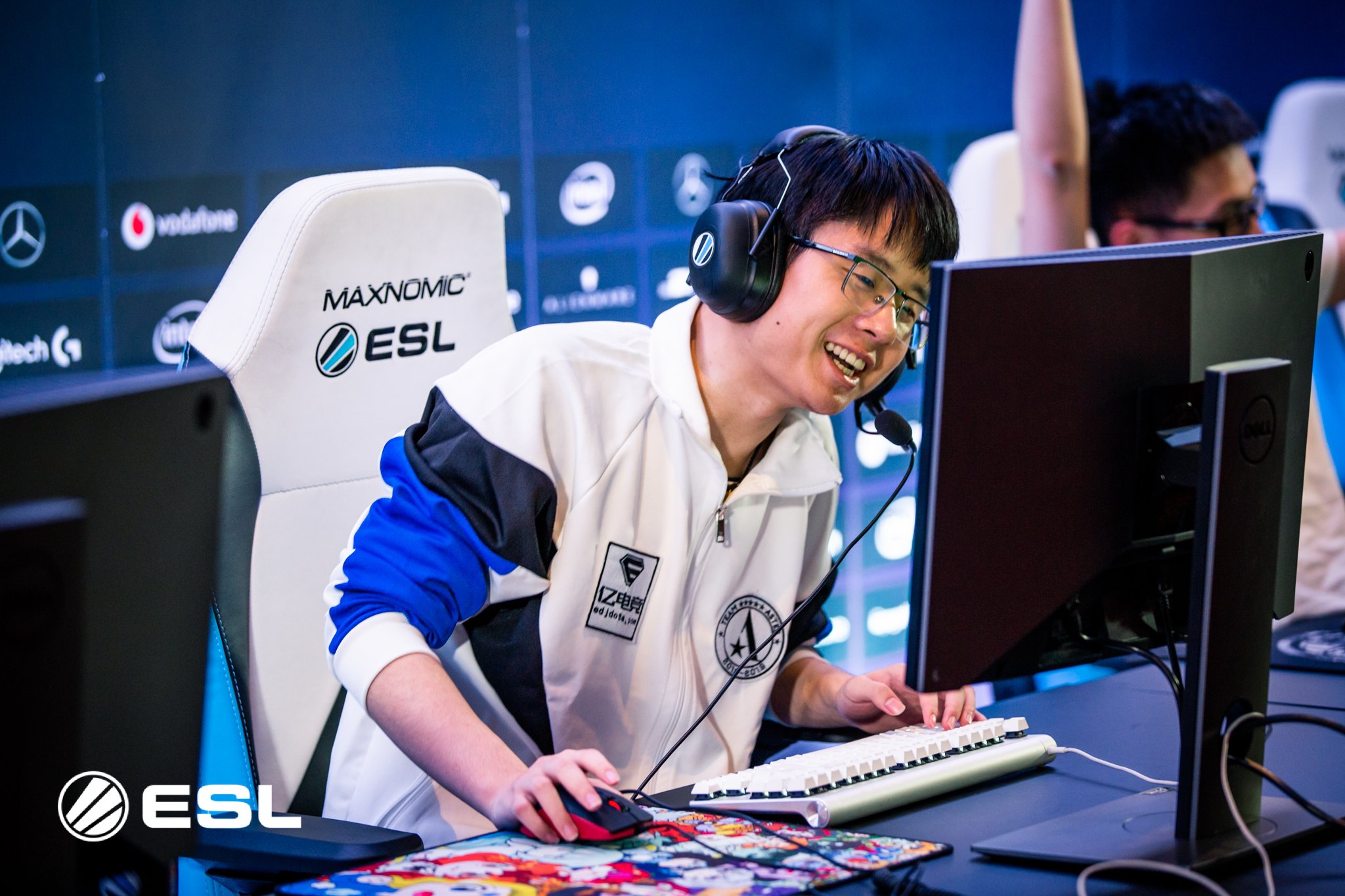 Following the second full day of ESL One Hamburg, only one team remains perfect – Team Aster.

In Group B, Aster sits at a tournament best 8-0 after sweeping Virtus.pro, Ninjas in Pyjamas,  EVOS Esports, and compLexity Gaming. Their hot start has already locked them in for a spot in the upper bracket for playoffs.

Virtus is holding down second in Group B at 6-2 and have also guaranteed themselves a spot in the upper bracket. That leaves Forward Gaming and NiP in the lower bracket spots right now at 4-4 and 3-5 respectively, but only Forward is locked in.

If NiP loses out today, compLexity will have a chance to slide into that spot. Sadly, EVOS is already headed home after the group stage following their 1-7 record after dropping full sets to Virtus and Aster on day two.

While the standings in Group B look pretty clear, Group A still has every team fighting for their playoff positioning.

Vici Gaming and Team Secret are both comfortably seated in the top two slots with 6-2 records. Both teams split their match up with each other, as Secret took the first game from VG in the tournament. If VG and Secret win out tomorrow, both teams will remain in the top spots of Group A and move into the upper bracket for playoffs.

At the same time, Evil Geniuses fell to 4-4, despite taking a game from VG. That puts them in a tie with paiN Gaming in the three and four spots of the group. If nothing changed, both would move into the lower bracket for playoffs, but should either VG or Secret drop both of their remaining games, they could potentially move up.

The same is true for the third tie in Group A. Mineski and Alliance are staring down the barrel as the final day encroaches on their slim playoff hopes. At 2-6, they would need one of EG or paiN to lose both remaining games to even have a chance at making the cut into the lower bracket.

Regardless, three other teams will join EVOS in being eliminated before the lower bracket playoff begins.