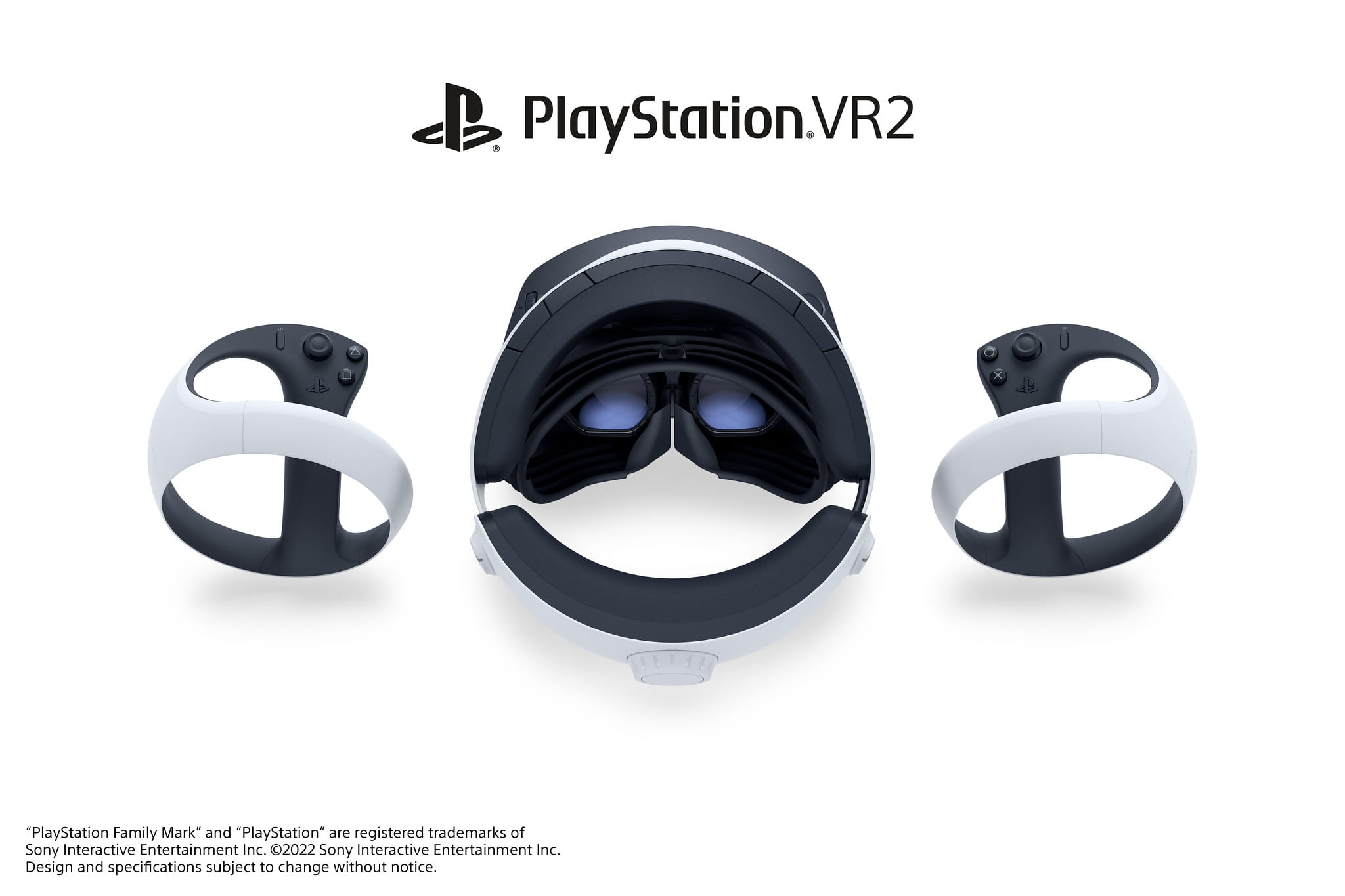 PlayStation fans awaiting the console’s next foray into virtual reality received an update today after the PlayStation Blog provided a look at some of the new features coming to the PS VR2. The new VR system looks to be adding several quality-of-life upgrades and is leaning into a more seamless experience to attract more players to the new headset.

Chief among these upgrades? See-Through View, which lets players switch their headset view from whatever game they’re playing to a camera that shows them their immediate surroundings without having to take their headset off.

Yes, taking off a headset already seems like an incredibly simple feat, especially considering the See-Through View displayed on the blog has the resolution of a fast-food restaurant security camera. But we’re talking about immersion, people. In PlayStation’s defense, the company says the See-Through View mode is mostly for quickly getting your real-life bearings and finding your controllers. So, crystal clarity isn’t really the point here.

To increasing the immersion even further, players will be able to use VR Mode, which will allow them to play VR games in a 360-degree range of view, and Cinematic Mode—which will let players engage with non-VR PS5 content through their virtual headset, minus the 360-degree view.

The PS VR2 will also come with cameras in the VR2 Sense controllers that allow players to scan the rooms they play in and create custom play areas. Once the custom area is set, if you get too close to the edge of that area in the middle of a game, you’ll get a warning. With how much the new headset seems to be focused on players never really needing to take it off, this is a nice quality-of-life feature that should save people more than a few bumps and bruises.

Finally, there’s also going to be an option to record yourself playing VR games, provided you have a PS5 HD Camera connected to your console. The blog describes this as “a great way to show your movements and reactions during a boss battle,” which certainly could be read as shorthand for “record how silly you look while you try to destroy mythical beasts and cybernetic horrors with these little plastic controllers.”

There’s still no launch date for the PS VR2, but the blog states information regarding its launch and the games coming to the platform will be shared soon.