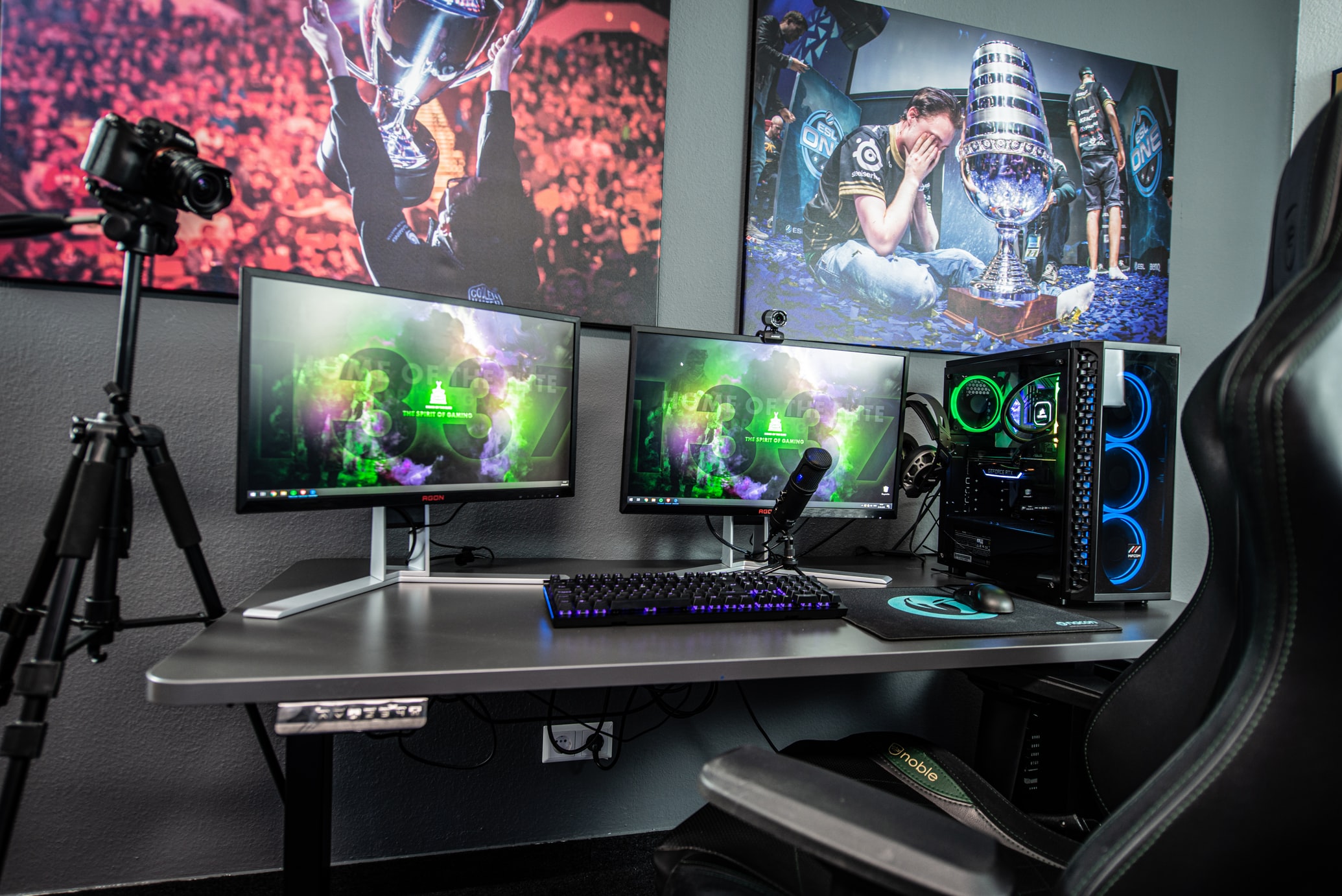 To livestream on Twitch, a creator will need more than just good content. From a PC build to an appealing background, the most successful streamers on Twitch bring high video and audio quality along with their top-tier gaming, variety streaming, and comedy.

For anyone shopping for the streamer in their life, there’s plenty of gifts to choose from. While most are tech-focused and skew on the expensive side, there are some more affordable gift options that can make an impact, too.

For those looking to connect a console to a PC for livestreaming, they’ll need a capture card. Elgato, a company known for its livestreaming gear, offers a range of capture cards at different price points. Their top-of-the-line card, the 4K60 S+, allows for 4K captures but will set gifters back $400.

For most streamers, the $200 HD60 S+ capture card is the more logical option since Twitch doesn’t support 4K livestreaming. The HD60 S+ offers 1080p capture at 60fps and is compatible with OBS, Streamlabs, XSplit, and more.

The Elgato Stream Deck is a USB device with fully programmable buttons, allowing streamers to quickly switch scenes, mute themselves, control music, spam emotes, and more. The Stream Deck is fully customizable, allowing the user to set up their deck exactly the way they want it. Streamers can even upload custom icons. And there are tons of integrations and extensions that enable new features, such as a Spotify plugin.

The Stream Deck comes in three sizes: mini, regular, and XL. The mini has six buttons and costs $80, the regular has 15 buttons and costs $150, and the XL has 32 buttons and will set gifters back $250. For those interested in a cheaper subscription option instead of a one-time payment, Elgato offers a mobile app that mimics a Stream Deck. It’s free to download but will cost users $3 a month to unlock its features.

Every good content creator knows that lighting is key to looking good on camera. A light like the Elgato ring light or the Diva ring light provides great lighting with just one source. There are many different sizes and types of ring lights available, so be sure to research before selecting a ring light as a gift.

Many have seen the pastel geometric shapes glowing in some of the top Twitch streamers’ backgrounds. Nanoleaf panels are customizable pieces that can be arranged in a wide variety of different patterns and can be programmed to a specific color or RGB flow. Nanoleaf panels can be programmed to change in response to music or even Twitch chat commands.

The company has a range of panels available. Nanoleaf’s original product, the triangular light panels, cost $200 for nine panels and $300 for 15 panels. But Nanoleaf also has different shapes, such as seven hexagons for $170 and five mini triangles for $100. Nanoleaf’s newest RGB light product is its Lines, which start at $200 and are a series of responsive light bars users can display however they like.

The Shure SM7B is a popular mic among broadcasters of all kinds, including podcasters, streamers, and YouTube creators. It’s an XLR cardioid microphone considered one of the best for up-close recordings. This mic is ideal for streamers looking to reduce ambient background noise like mouse clicks, PC fans, and keyboard noises while still maintaining studio-grade audio quality. The Shure SM7B can be found for around $360 at music retailers or tech suppliers, like Amazon and B&H Photo.

While some streamers take pride in their unique, carefully-crafted RGB backgrounds that often feature collectibles, their PC, or other items, some prefer to remove their background entirely. To do that, they’ll need a green screen to key out their background.

On Amazon, there are a number of different green screens of varying sizes that range in price from $18 to $160. Elgato and Logitech make some of the top green screens. Those looking for a budget option can check out Neewer. 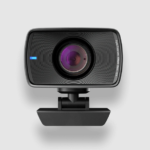 A webcam is an ideal gift because it helps build a visual connection between a streamer and their viewers. The Elgato Facecam is a great option, providing 1080p resolution at 60 fps for $200. Logitech has a similar product called the StreamCam, which costs $130. As a popular gaming brand, Logitech has developed many different webcams for every price point, with many under $100 and a 4K option that costs $200.

For gifters looking for a camera with a bit more off-stream functionality, many DLSR camera manufacturers now offer easy webcam compatibility. Most Canon cameras, such as the EOS M50, can be used as streaming webcams by downloading Canon’s webcam compatibility software from its website.

Gifters can customize every element of the sign, including size, color, text, and font. The main downside to such signage is that due to their custom-made nature, they can get quite expensive. Sometimes, neon signs do break during shipping, as real neon signs are fragile and made of glass. Anyone interested in neon signage should do extensive research before selecting a retailer, but for those in the United States, Neon MFG, Echo Neon, and Custom Neon may be good options.

On a small budget, a Twitch gift card can make a big difference for a streamer looking to build their community and interact with other creators. With the gift card, a Twitch streamer can gift subscriptions to other channels or subscribe to their favorite content creators. For any regular Twitch user, a gift card is a great option.

If a streamer prefers to create variety content—where they play multiple different titles on stream—those game price tags can really start to add up. A Steam store gift card is a great way to gift a streamer their favorite games without knowing what they are.

For reference, games on Steam can cost anywhere from around $10 to $80 per title, so gifters can choose to either fully-fund multiple games, or help a streamer put money toward a more expensive AAA title.