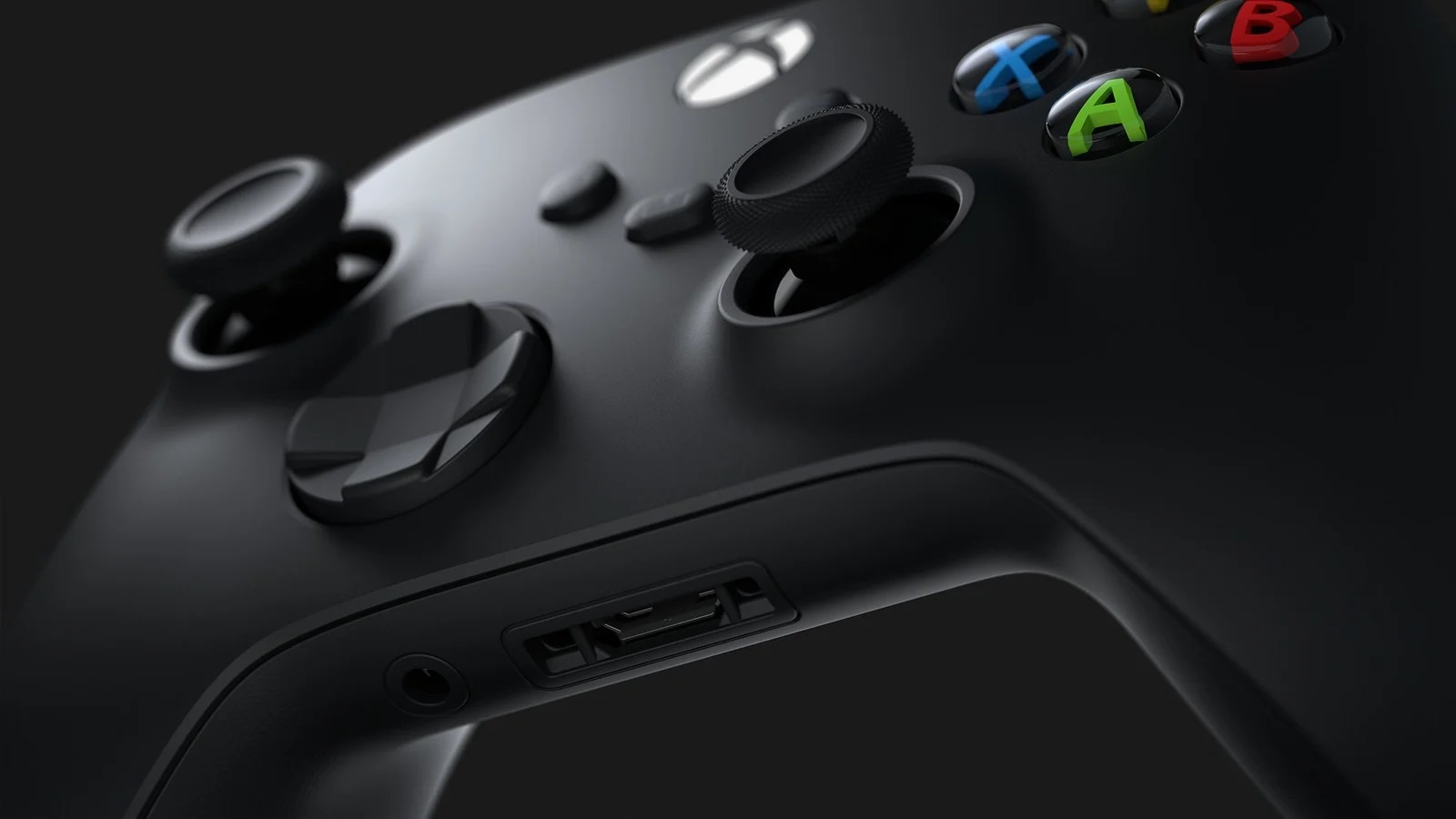 When a new console generation releases, that means new games, new hardware, and of course, new accessories. In the case of the Xbox Series X and S, there’s a ton of new accessories for owners to contend with.

Here’s some of the best deals on Xbox Series X/S accessories, which can make for some handy gift ideas just before Christmas.

This is a all-in-one gaming setup for the Xbox Series X. The Yuanhot dock not only helps keep your Xbox, games, headset, and controllers in order, it helps dissipate heat and acts as a charging port for two controllers.
See on Amazon

While the Xbox Series S can dissipate heat fairly well, it’s never a bad idea to have some extra cooling ability for high-intensity computing. This cooling stand adds a little extra security on that front. Plus, it adds two extra USB slots, which is never bad to have more of.
See on Amazon

A play n’ charge kit feels like a must when considering the cost of batteries. This rechargeable battery pack will pay back for itself in no time.
See on Amazon

Gaming without a quality headset makes the player miss out on a lot of the excitement that games can offer. This Razer headset offers impressive audio input and output quality in a sleek and comfortable package.
See on Amazon

Xbox game pass ultimate continues to be one of the best deals in both console and PC gaming. With a massive library of well over 100 games available, Game Pass Ultimate is hard to ignore.
See on Amazon

The next generation of games can take up a lot of space. This Seagate SSD storage card holds up to 2 terabytes of data, making sure you never need to worry about deleting games for a while.
See on Amazon

A charging dock is a solid addition for any console, helping to keep controllers organized and ready to play at any time. This dock includes two rechargeable battery packs and fits both the Xbox series S/X and the Xbox One controllers.
See on Amazon