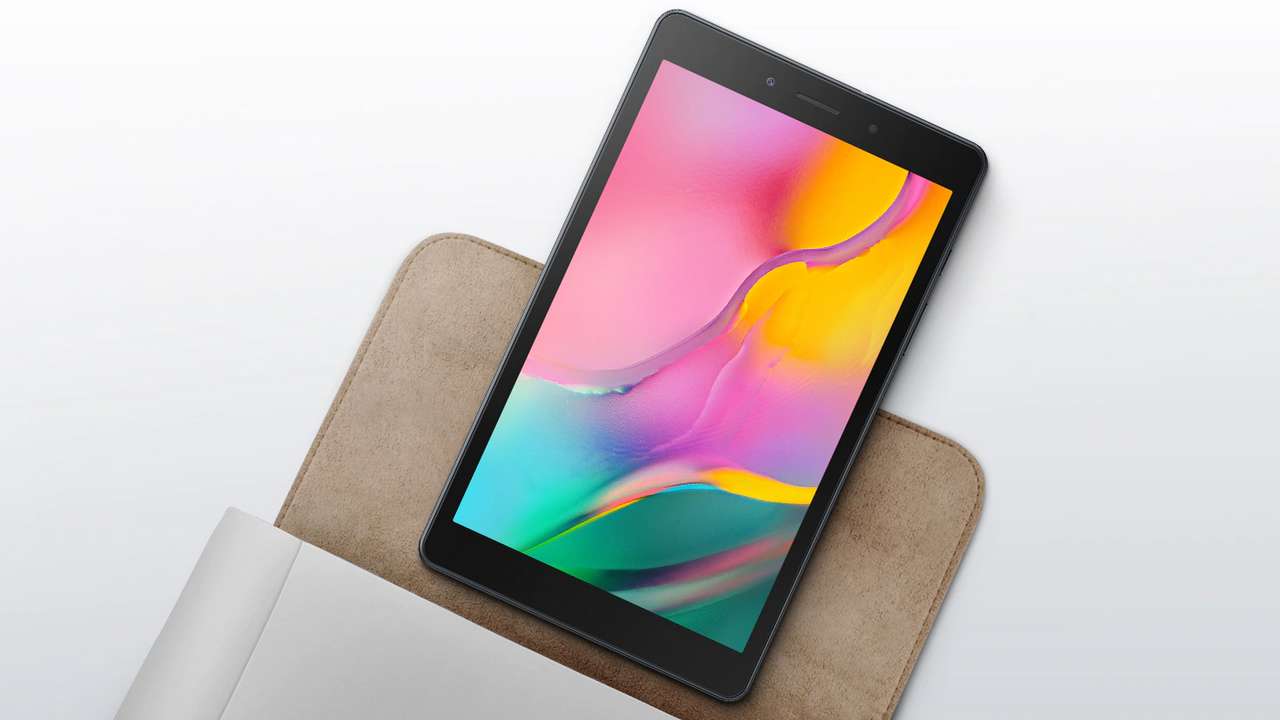 There’s always a divide between those who favor the Apple iPad and Android fans. But when it comes to flexibility in hardware and price, Android tablets dominate the market.

If you’re looking for an larger screen for books, movies and even streaming games without breaking the bank, Android tablets are a great choice. Here’s the best deals on Android tablets right now, with offerings across the price spectrum.

Specifications
Samsung is known for its diverse tablet lineup, and Galaxy Tab S7+ is a top choice from this lineup that offers a great combination of features. First, it’s available in two S7 and S7+ models, with the S7+ sporting a 10,090mAh battery and the S7 having a smaller 8,000 mAh battery. Moreover, a brilliant 12.4-inch Super AMOLED display with support for S Pen doubles down on the enjoyment of consuming media. For the hardware part, Galaxy Tab S7+ comes with a Snapdragon 865+ chipset and 6/8GB RAM.
Why We Recommend
Today’s Best Deals
See on Amazon

Specifications
For under $400, few tablets can compete with the Galaxy Tab S6 Lite. The S6 Lite has a slim and sleek design that makes it easier to carry. Also, it comes with a 10.4-inch TFT LCD screen that supports an S Pen stylus for note-taking or drawing. Samsung promises up to 12 hours of battery life on a single charge. There’s also 64GB and 128GB versions.
Why We Recommend
Today’s Best Deals
See on Amazon

Specifications
The Galaxy Tab A8 is an affordable option focusing on regular users who can’t afford piles of money for a quality product. It features a 10.5-inch LCD screen with a 16:10 aspect ratio. A 7,040mAh battery with 15W fast charging is also included. The base model offers 3GB RAM and 32GB internal storage. However, 64GB and 128GB variants with 4GB RAM are also available.
Why We Recommend
Today’s Best Deals
See on Amazon

Specifications
This might be the first time you’ve heard about the MAGCH brand. But the brand has launched a 10-inch Android tablet with some satisfying specs. It ships with Android 11 and access to all Google services. There’s 4GB RAM and 64GB internal storage to cover your performance and storage needs, and a 6000mAh battery with 11 hours use.
Why We Recommend
Today’s Best Deals
See on Amazon

Specifications
The last product on our list is a 10-inch Android tablet from Dragon Touch with an FHD IPS display. With 32GB internal storage and support for up to 128GB microSD cards, you will have enough space for almost everything.
Why We Recommend
Today’s Best Deals
See on Amazon

This article includes affiliate links, which may provide a small compensation to Dot Esports.