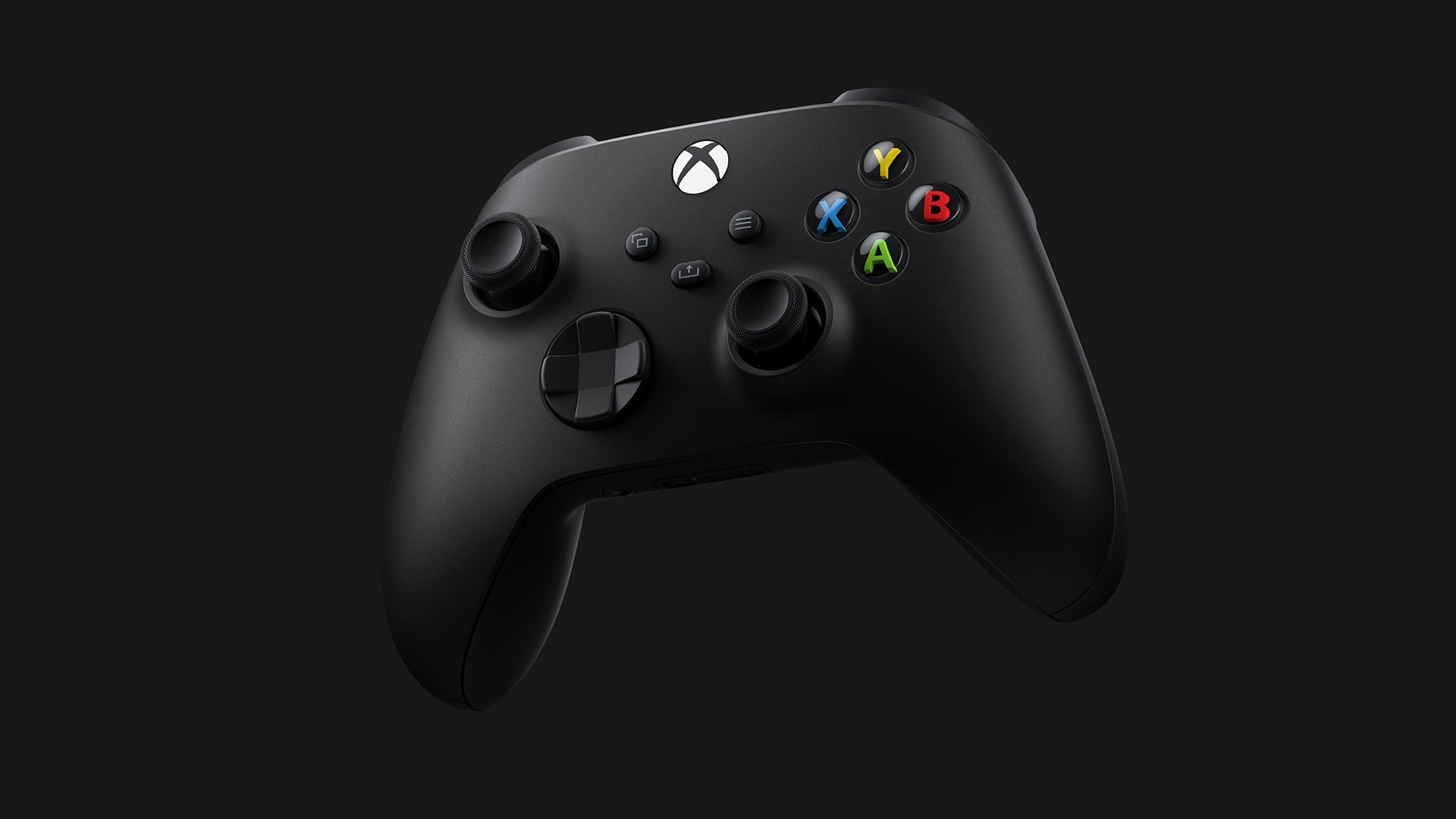 Thanks to Xbox Cloud Gaming, playing Xbox games on different screens, such as Windows PC via browser, phones, or tablets, has never been easier. With Xbox Game Pass, you get access to the new feature, allowing you to stream games without having to download them.

Think of this: You open up a web page, plug in a controller to your laptop or PC, and within seconds a brand new Xbox game is on your screen and ready to play. Or even better, you open up an app on your phone, and the game plays right there on your home screen. It’s reality, and it’s all thanks to Xbox Cloud Gaming.

A controller is needed, though, so it’s important to get ones that work with Xbox Cloud Gaming. If you do not have a controller, you won’t be able to use the feature, so we’re here to help out.

The base Xbox controller that works across Xbox Series X|S and Xbox One can also be used to play games on the cloud. Using a USB cable, it can easily plug and play into any PC, and Bluetooth technology allows it to be paired with an iPhone, iPad, or other mobile devices.

This nifty device turns your iPhone into a true gaming machine. The controller handles slide apart and close in to plug right into the iPhone’s lightning jack, giving you complete control over games on the cloud. It’s perfect for other mobile games like Call of Duty: Mobile, too.

Another device that turns your phone into its own game controller, the Razer Kishi, works similarly to the Backbone One. Just slide the phone into the middle, plug it in, and start playing. It does lack in form factor when compared to the Backbone, but it’s still a solid option for gaming on a phone.

One of the cheaper, more compact options comes from 8BitDo, the makers of some pretty solid mini-controllers. This one fits basically anywhere when traveling, helping you game on the cloud with ease. It also connects to devices via Bluetooth or USB, to boot.