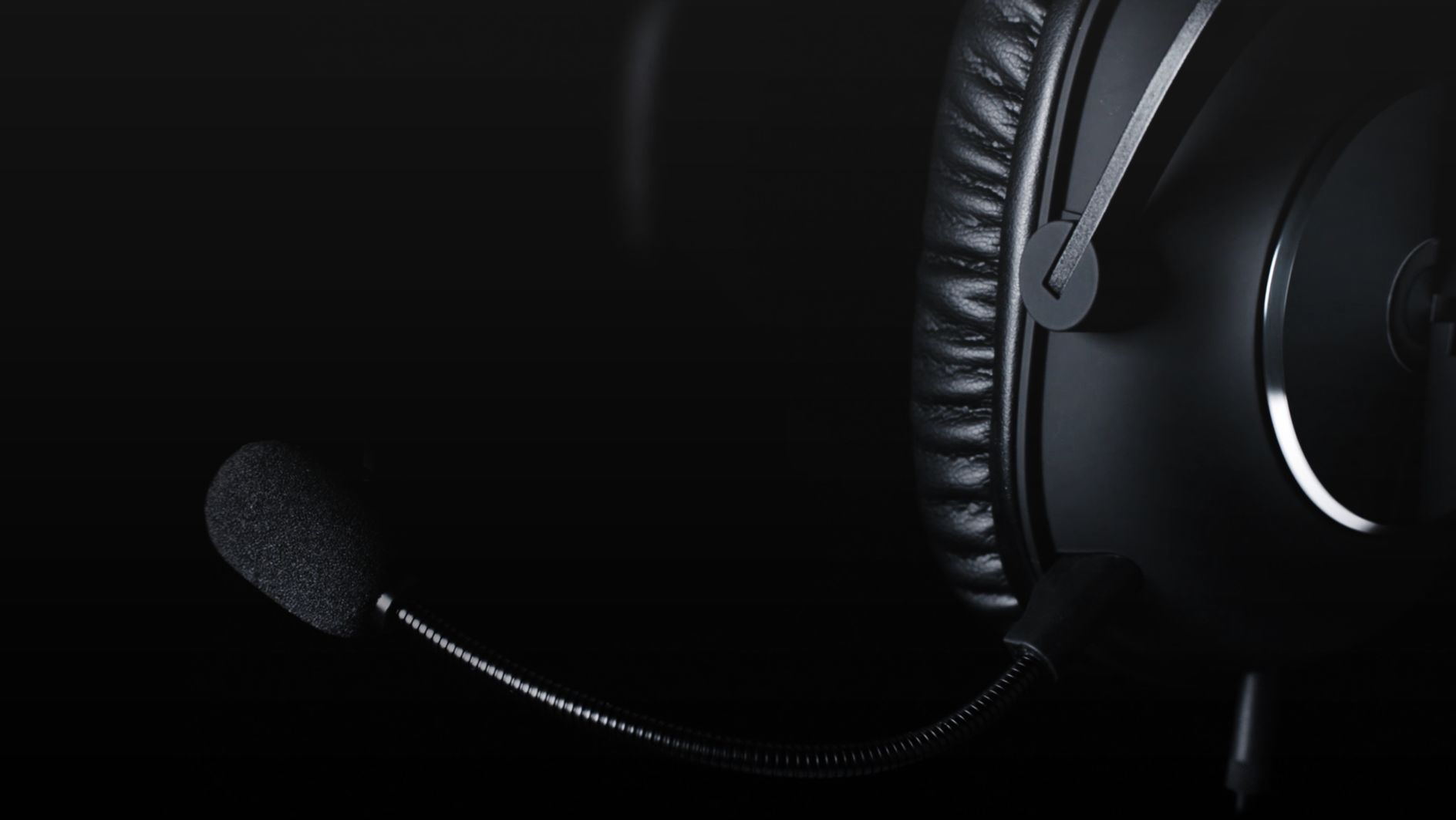 Headsets are one of the most underrated and most effective pieces of gaming equipment. We often forget about them while focusing on finding the most stacked PC and the perfect monitor.

Sound is notably an important part of any FPS game. Hearing the footsteps of your enemies in VALORANT can allow you to pinpoint their location and stay one step ahead of them. Hearing well isn’t the only thing headsets are good for, however. Since most of them come with quality microphones, they’re also your key to communicating clearly with your team.

Once you combine hearing the tiniest of sounds and effective communication, you end up with a killer duo for any team-based online game. Though most recent headsets may look similar on the outside, they all have different sound signatures and shine in different aspects. A perfect headset for VALORANT should have decent noise cancellation to assure focus and be comfortable enough to wear for extended periods.

We’ve gathered the best headsets on the market to help you on your search and level up your VALORANT experience to the next level.

HyperX’s Cloud series is one of the most popular choices among both streamers and pro players mainly because of how comfortable it is.

Though it’s well built and comfy by design, it falls behind its competition when it comes to noise isolation. The Cloud line’s overall sound used to be a bit bassy for general usage but that seems to be better now with Alpha’s dual-chamber driver system.

The headset handles explosions and the aggressive gunfire well with minimal distortion while allowing you to distinguish footsteps clearly. The microphone also has a decent audio quality that should assure effective communication.

Thanks to its casual design and removable microphone, you can keep wearing the Cloud Alpha outside after you’re done using it in VALORANT.

Sennheiser is one of the most well-known audio companies around the world. Its headsets’ out-of-the-box audio quality is some of the best out there.

The Game One follows up on that proficiency and offers great in-game sound alongside a quality microphone. Though the headset has excellent noise cancellation, it may be a bit uncomfortable for some since it’s a tight fit.

Regardless of its factory audio quality, the absence of surround sound and equalization options may upset audiophiles and those who want to tweak them to hear certain sounds better in VALORANT.

Logitech’s new headset looks different from its previous iterations. It comes with two different ear cups: foam and leather. While the leather assures better noise cancelation and overall sound quality, it may get a bit hot inside the cups during intense VALORANT rounds.

The headset takes pride in providing tournament-level audio quality with its USB sound card. Being tournament-ready means it was specifically adjusted for competitive games such as CS:GO, Overwatch, and VALORANT. You should be able to distinguish every source of noise with this pair and make the necessary callouts to your team.

The microphone itself can be a bit underwhelming, but once you install Logitech’s software and activate Blue Voice, by Blue Designs, the sound quality gets much better. With the software, you can also try out the sound profiles of your favorite pros and even improve upon them to achieve the perfect balance.

Razer’s Kraken series has been a popular choice among gamers since the company has a clear understanding of what they truly need.

On top of being able to produce 7.1 surround sound, the Kraken Ultimate can also produce positionally accurate audio in a 360-degree environment. This can help you pinpoint the location of your enemies in VALORANT with ease.

The Kraken Ultimate’s noise-canceling microphone nullifies every distracting sound around you as you speak, ranging from the white noise that your PC makes to your roommate being loud in the living room.

Overall, Kraken is one of the more comfortable headsets on the market with its improved cushions. The cooling gel-filled ear pads should prevent your ears from overheating and are also eyewear friendly.

Corsair’s HS50 is one of the best budget options you can find on the market if you don’t want to break your bank for a decent headset.

This entry-level headset surely doesn’t look like one and has a great build quality, alongside being lightweight. Though the memory foam ear cups are comfortable enough for prolonged usage, it gets a bit hot if you’re gaming in high temperatures.

The audio quality may not blow you away but it’s certainly good enough for gaming and should give you a great edge in VALORANT.

Wireless options used to be a no-go for gamers due to their latency issues. Most would also perform noticeably worse than their wired counterparts. That’s changed over the last decade, though, and wireless options are as strong as their wired rivals—if not better.

The Arctic Pro offers lossless high-quality audio without any distortion. It’s one of the most complete wireless headsets on the market aside from its microphone, which can be improved in the noise-cancellation department.

SteelSeries also fixes the ever-concerning battery issues of wireless headsets by providing its users with two batteries. You can charge one of them while you’re gaming with the other and swap them out during a buy phase in VALORANT. Just make sure that you let your team know by typing since you won’t be able to talk to them with your studio-level microphone.

Astro headsets earned the respect of many FPS gamers with their subtle approach and high-level sound quality.

Finding that perfect balance can be hard. Almost every headset lacks in some aspects. A40 is one of the few headsets in its price range that offers a full package.

A40 has great audio quality with clear-mids and distortionless bass. The headset is comfortable and doesn’t dig into your skull by any means. Its ear cups are covered with cloth but are followed up with synthetic leather to keep the audio quality up.

Its microphone’s sound quality is also satisfying and can be placed on both sides of the headset since it’s removable. Astro also offers a mod-kit that allows you to customize your headset to your likings even further. We recommend checking that out if you feel like you can improve upon their formula.