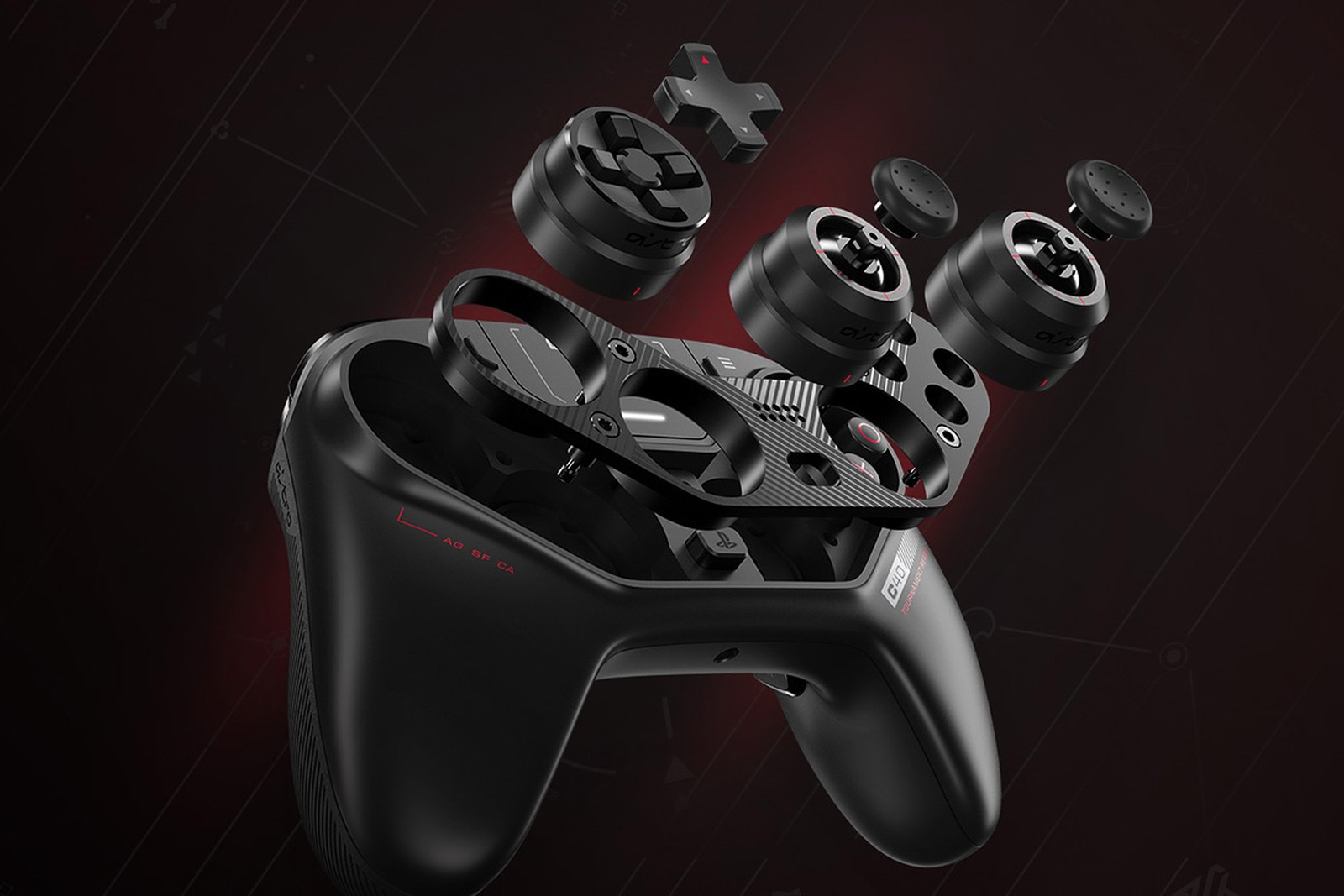 VALORANT is a popular five-vs-five team-based shooter from Riot Games. It was launched to wide acclaim and has already taken off as a serious esport.

The game borrows elements from games like Overwatch and CS:GO to create an abilities-based tactical shooter. It starts with one team trying to plant a spike that detonates after 45 seconds. The other team has to defend the sites. After 12 rounds, the teams reverse their roles, and the first team to win 13 rounds is victorious.

VALORANT is free-to-play and has low system requirements so that it can work on most PCs. It also has a low ESRB rating, making it ideal for most people. Unfortunately for some users, it’s only available for PC and hasn’t made its way to consoles yet.

If you’re used to playing on a console, it may be challenging to adjust to a mouse and keyboard. An easier way to transition is to use a controller and map the buttons. Some players just prefer the feel of a controller and are more comfortable with it. Using a controller for VALORANT may be difficult at first because there’s no aim assist, but with practice, it gets easier. We’ve made a list of some of the best controllers you can use to play VALORANT.

The Razer Wolverine is compatible with PC and Xbox and has stylish RGB lighting. It’s based on a conventional Xbox controller, but Razer has taken it a step further by giving it incredible customization options. The rear has four additional triggers and two re-mappable bumpers. You can adjust the amount of pressure required to press the bumpers. It also comes with interchangeable D-pads and thumbsticks.

The Razer Wolverine is incredibly comfortable, and you can create up to 500 profiles to match different games like VALORANT or Genshin Impact. The A, B, Y, and X buttons have short travel compared to other controllers and are more responsive. This controller also comes with Razer Chroma RGB lighting that can sync with your headset, mouse, or keyboard. The only drawback of this controller is that there’s no wireless capability. Otherwise, it has impressive performance and is one of the best options for playing VALORANT.

The Nacon Controller is licensed for the PS4 but also works well with PCs. It has a larger and more rounded shape than a conventional PlayStation controller and is comfortable for marathon gaming sessions. Just like the Razer Wolverine, it has impressive customization options that you don’t find on standard controllers. You get concave and convex heads for your gaming sticks and different shafts. There is also the option of making the controller heavier or lighter using the supplied weights.

It’s easy to map the buttons to your favorite games using the software, and there are even options for the response curve and dead zone sensitivity. The best feature of the Nacon controller is the extra buttons on the bottom of the grip. They provide additional flexibility and can work for uses like healing or tossing grenades. You can also use this controller with a cable or wirelessly.

The Elite Series 2 by Microsoft is an advanced version of their regular Xbox controller. You can still see the resemblance between them, but the Elite Series 2 removes the colors and is a strictly black and white affair. Unlike the regular Xbox controller, it has Bluetooth capability to work on PCs and a USB-C connection. You also get a wireless charging pad that can fit into the carry case.

The main reason to get this controller over the regular one is the customization options. It comes with a large round D-pad that can easily swap out for the traditional cross-shaped one. There are also various thumbsticks included, like an extra tall one, and some with and without the rubber texturing. This controller comes with four additional buttons at the bottom that provide an extra layer of functionality.

The SteelSeries Stratus is a far more affordable option and works on PC and Android devices. It borrows design elements from both the PlayStation and Xbox controllers to make something unique and comfortable. This controller has impressive compatibility with a 2.4Ghz wireless connection for Windows and Steam and a Bluetooth connection for smartphones and VR gear.

The DualSense Wireless Controller is designed for the PS5 but is also compatible with PCs. It’s one of the most modern controllers available with outstanding functions like haptic feedback and adaptive triggers. The haptic feedback simulates in-game activities using precise vibrations from the controller. This controller is more rounded than the old DualShock 4, and the buttons also have better feedback.

The DualSense controller works well with the PS5, but it’s a bit trickier to connect it to your PC. Since it’s still new, there aren’t any drivers for it, so you’ll have to connect it to your PC using Steam. Steam offers DualSense support to map buttons, and it also works for non-Steam games. This controller makes sense for VALORANT if you’re going to share it with your PS5. If not, the other controllers on this list may be more practical.

The Astro Gaming C40 looks fantastic with its sleek black design with eye-catching red contrasts. It’s costly, but it offers a customization level that exceeds all the other controllers on this list. The modular design means you can swap around the analog sticks and D-pad module to your liking, and it comes with short and tall analog sticks. This controller even has replacement modules and analog sticks on the website, so you never have to worry about damaging them.

Apart from the modularity, the C40 has immense comfort, and all the buttons feel solid. It’s licensed to work with the PS4 but is also compatible with PC. You can use the software to easily map all the controls, including the two at the back. It’s also possible to save multiple profiles, and two can be stored on the controller. The Astro Gaming C40 doesn’t come cheap, but its customization options make it worthwhile.

The GameSir T4 costs a fraction of the Astro Gaming C40 but still has excellent functionality. It looks similar to an Xbox controller and is compatible with Android devices and Windows. It looks fantastic with an attractive black translucent case with lights around some of the buttons. Just like many of the other controllers on this list, it also has four additional buttons on the rear.

This controller also has versatile connectivity options with Bluetooth, a USB cable, and a 2.4GHz wireless connection using a wireless dongle. You can easily map the buttons, and there’s also a turbo mode available. The turbo button allows you to keep a button pressed once, and the controller will act as if you’re pressing it multiple times. For such a reasonably priced controller, the GameSir T4 punches well above its weight.