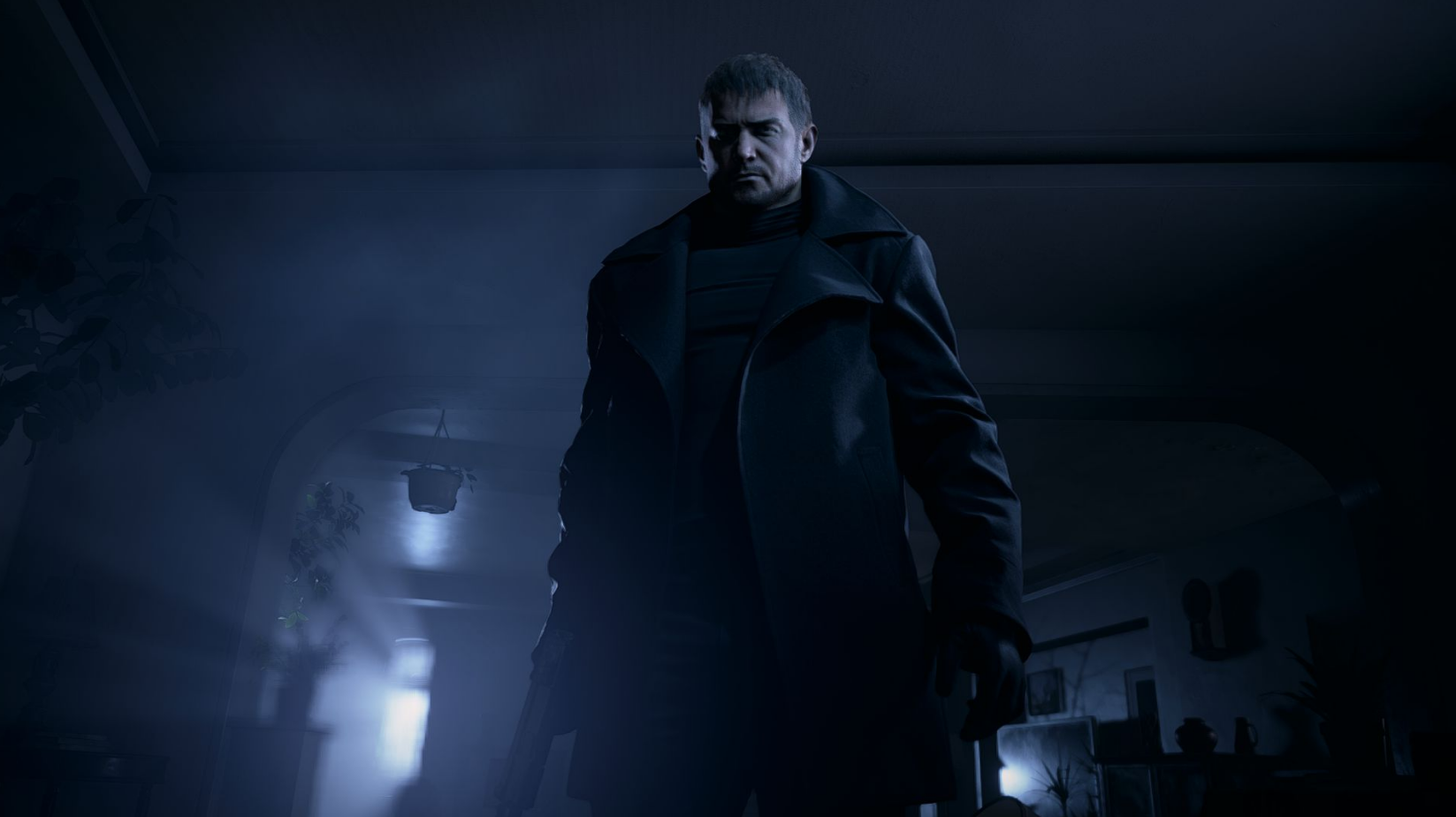 Sony has dropped the gauntlet with its PlayStation 5 reveal stream, showing off a ton of new games coming to the console when it releases at the end of 2020.

Featuring sequels, remasters, and new IP alike, the hour-plus stream showed off some incredibly impressive visuals, but the best surprise was saved for the end of the show when the PS5 console was shown for the very first time.

In a show full of awesome unveilings, these are the five best moments from Sony’s PS5 reveal show.

Resident Evil Village, or Resident Evil 8, turns the series on its head with werewolves and Chris Redfield gone rogue. The game stars Resident Evil 7’s Ethan Winters and takes place in, you guessed it, a very creepy village.

In what seems to be a spin-off of the hugely popular Marvel’s Spider-Man game for the PS4, Spider-Man: Miles Morales stars the titular character as the playable main character. Peter Parker will take a back seat in this one as Miles becomes the star when it releases in holiday 2020.

The sequel to the successful and stellar Horizon: Zero Dawn made its debut at the end of Sony’s show, revealing Aloy as she heads west into America to face all sorts of new robotic monstrosities.

Before Elden Ring, Dark Souls, and Bloodborne, there was Demon’s Souls. From Software’s PS3-exclusive was ahead of its time in many ways, and has been remade from the ground up for the PS5 by Bluepoint Games and Sony Japan Studio.

In somewhat of a surprise, Sony actually revealed the PS5 itself, along with some peripherals. There will be two PS5 models, one with a disc drive and one without, but price points and a release date were not revealed.