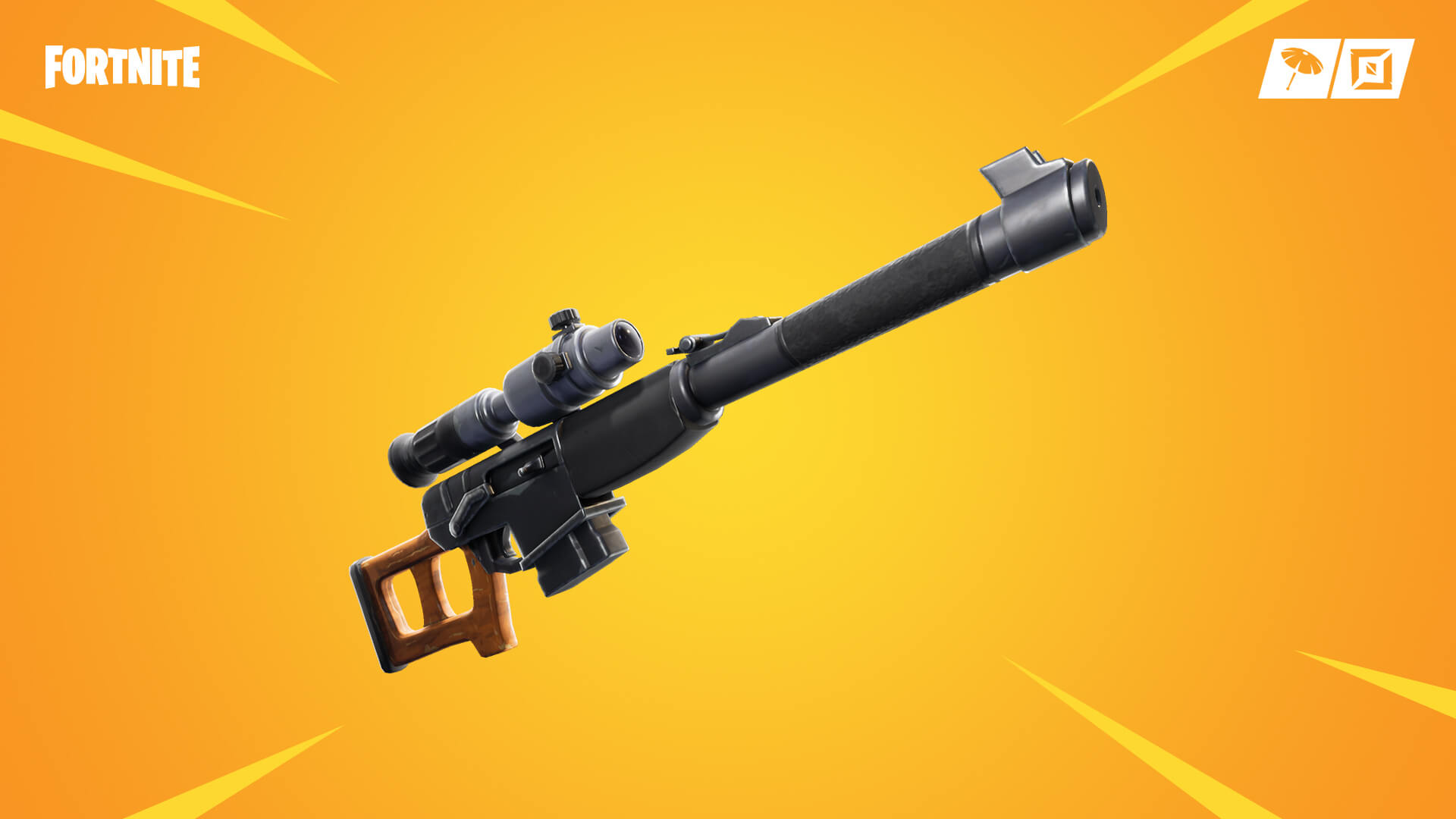 Sometimes, karma is instant. Turner “Tfue” Tenney experienced such instant, humbling karma yesterday in Fortnite after boasting about his skills.

The streamer was downed by a headshot in a firefight across the map shortly after claiming he never gets sniped.

Early in the match, Tfue and his team found themselves in a gunfight with another team across the valley. Tfue built a window to look for another angle to shot from. His teammate said, “I’m so ready for you to get sniped.” As if asking for the game to prove him wrong, Tfue said, “I’m the master at not getting sniped.” With timing only seen in sitcoms, Tfue’s enemy landed a perfect sniper shot, downing his character.

Just before Tfue was hit by the headshot, his teammate was saying “Right when you say that,” only to be cut off when the shot landed. His prediction turned to surprised amusement when he went to revive his downed teammate.

Tfue rose to popularity as Fortnite grew. The streamer found a niche in the game and later joined professional esports organization, FaZe Clan. Now one of the most popular names on Twitch, Tfue has well over seven million followers and thousands of regular viewers. While he’s no stranger to controversy, with timing like this, it’s easy to see why he draws as many viewers as he does. He took the situation in stride, laughing with his team.