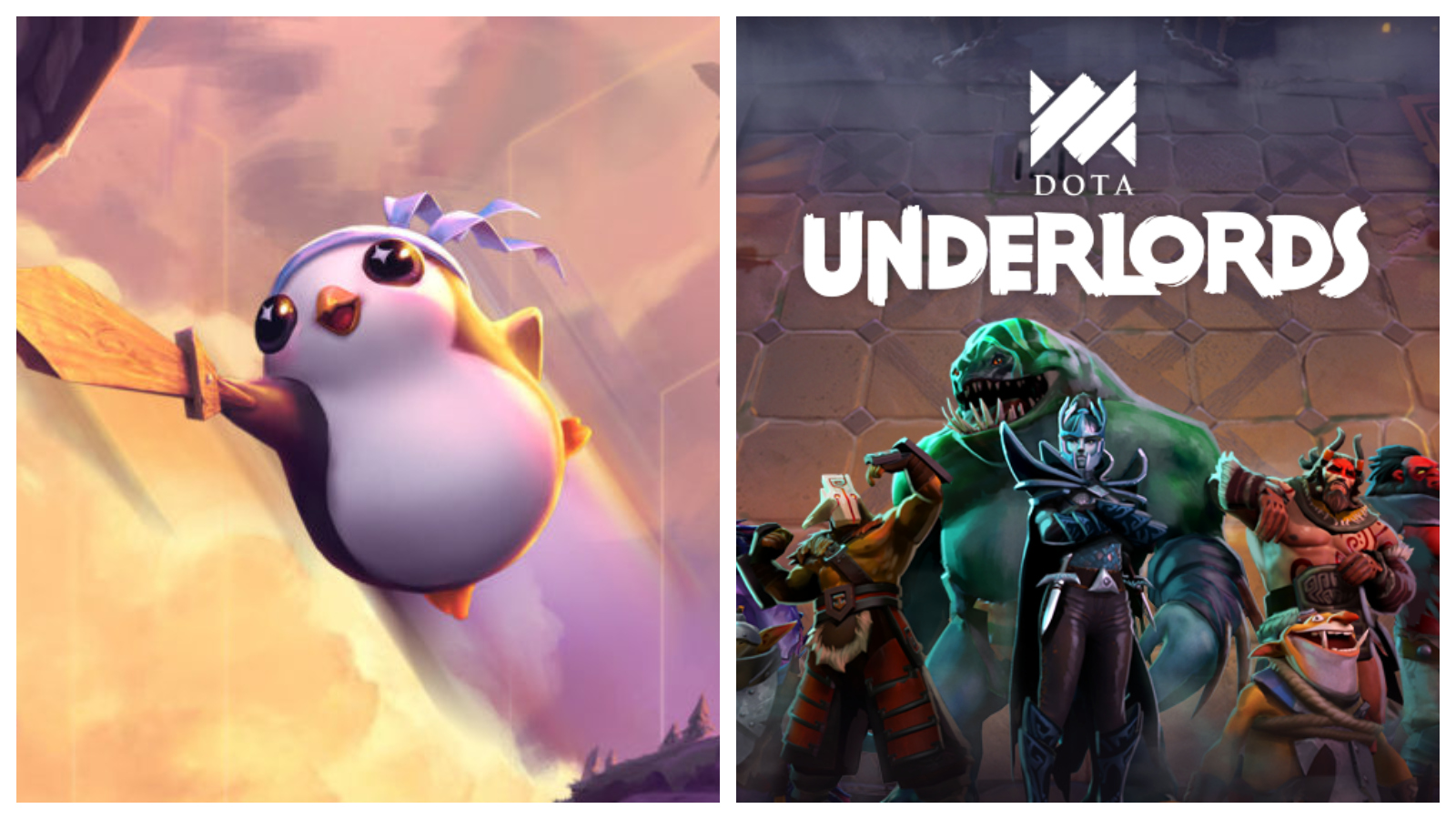 Images via Riot Games and Valve

The war of the autobattler games is already underway. Riot Games’ title with League of Legends champions, Teamfight Tactics, is fighting against Valve’s game with Dota 2 heroes, Dota Underlords. A few players have already picked their favorites, though many others are trying to figure out which one they’ll play, if not both.

Though TFT and Underlords share a lot in common, there are key differences that change how both games feel for the player. Since we’ve already talked about what’s similar between the two, it’s time to talk about what makes each of them unique and what these differences could mean to you.

Dota Underlords has 60 units (or heroes) while Teamfight Tactics has 50 units (or champions). Both games offer players five units per shop roll and let them place up to 10 units on the board.

That means someone playing Teamfight Tactics will see multiple copies of a unique champion in their shop more often than they will in Underlords. For instance, there are six common units in TFT and 14 in Underlords, which means a player has a 16 percent chance of seeing each common unit in the former against only seven percent in the latter.

That makes getting common-rarity units to two and three stars much easier in TFT than in Underlords. Investing too much gold in early game rolls and units is far riskier in Underlords.

TFT’s board is made of cells arranged diagonally, while Underlords has a classic checkerboard.

This has wider implications, such as for units that have an aura that affects allies near them. TFT’s board allows a unit to be surrounded by a maximum of six others. In Underlords, that number is eight. That means aura effects are more significant in Underlords than in TFT since units can affect more allies at once.

How items work is the most dramatic difference between the two titles.

Items in TFT are essential for a good game plan. You can combine individual items into a new, stronger one in so many ways that it’s almost mandatory to have an item cheat sheet open at all times to remember combinations. You can’t take an item off a hero after you give it to them, so knowing what each one does is key.

Because each unit can hold up to three items, a player can turn a single champion into a hard carry if they have a good item combination. Scarra’s Shyvana with two Guinsoo Rageblades and a Bloodthirster in the early days of TFT is the perfect example.

In Underlords, there’s no item combination and heroes can only hold one item each, but players can move them around units every round. While hero items are way simpler in Underlords than in TFT, Valve’s title has non-equippable global items that affect alliances or a game mechanic. Heroes who are Inventors can explode and deal damage if a player has the alliance item Unstable Reactor, and the same player can get more gold from round losses if they pick the item Silver Lining.

While players get TFT items at random in neutral rounds, Underlords players are offered three to four items every creep round and are allowed to choose one. If they lose the creep round, the game randomly disables two of their choices.

Teamfight Tactics has a unique stage called draft. That’s when players are on a carousel with heroes who are holding an item. The lower you are in the standings of that match, the earlier you’ll be allowed to pick one of the champions. That’s a comeback mechanic that gives some help to players who are losing.

Underlords has no special stages or a similar mechanic.

Each unit in both games belongs to at least two tribes. In Underlords, these tribes are called Alliances, while in TFT they’re called Origins and Classes.

The effects you get from combining unique heroes of the same alliances, origins, or classes are different in both games. Some effects are similar, such as damage reduction from both Warriors and Knights or additional health points from both Brawny and Brawlers (in Underlords and TFT, respectively.) But many others are unique to each game, like the mana gain and Golem-summoning powers from Elementalists in TFT and the enemy armor reduction from Heartless in Underlords.

Why you should care

TFT and Underlords feel very different to play despite belonging to the same genre. All these small differences make up for unique game experiences in both games. Talking about them, unsurprisingly, is like comparing League of Legends and Dota 2. They’re similar games, but how you play each one is unique, and it will come to your preferences which of the systems described in this story will make you have the most fun.