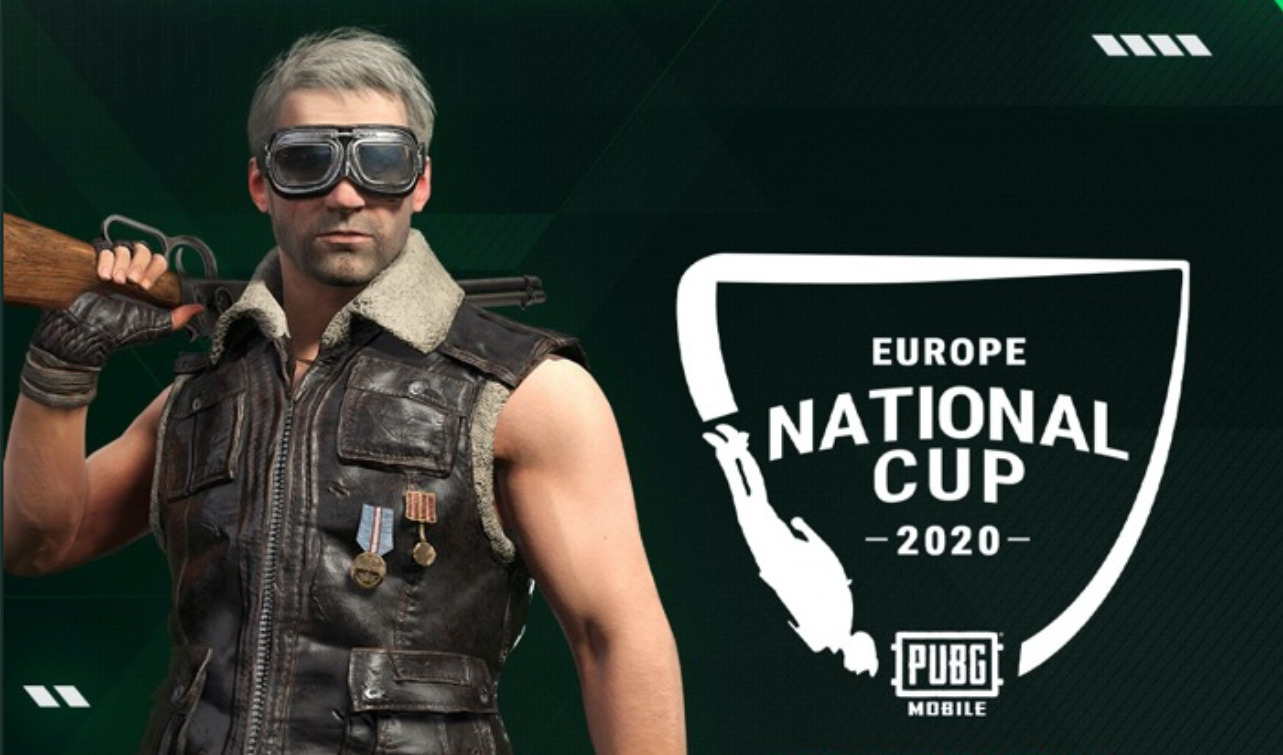 The PUBG Mobile National Cup (PMNC): Europe will feature a prize pool of over $5,900 with open qualifiers for over 16 countries in Europe, Tencent announced today.

There will be two qualifiers for each of the 16 regions. Registrations for the first qualifiers are now open on Battlefly.

The 16 regions are as follows:

Each team that registers for the PMNC must only consist of players from one of the above regions. A team can have up to five members, one of which is a substitute.

Europe is also a region in the PUBG Mobile Club Open (PMCO). There are four PMCOs in the European region: PMCO Europe qualifier, PMCO CIS, PMCO Germany, and PMCO Turkey. The PMNC: Europe is a more grassroots-level competition and will give a boost to the esports scene of the game in the region.

Yesterday, Tencent also announced the PUBG Mobile Global Championship (PMGC) season zero, which will have teams from around the world. The teams will compete in “studios” spread across different regions due to the COVID-19 pandemic. The prize pool for the PMGC is $2 million, the most for a single event in the history of PUBG Mobile esports.